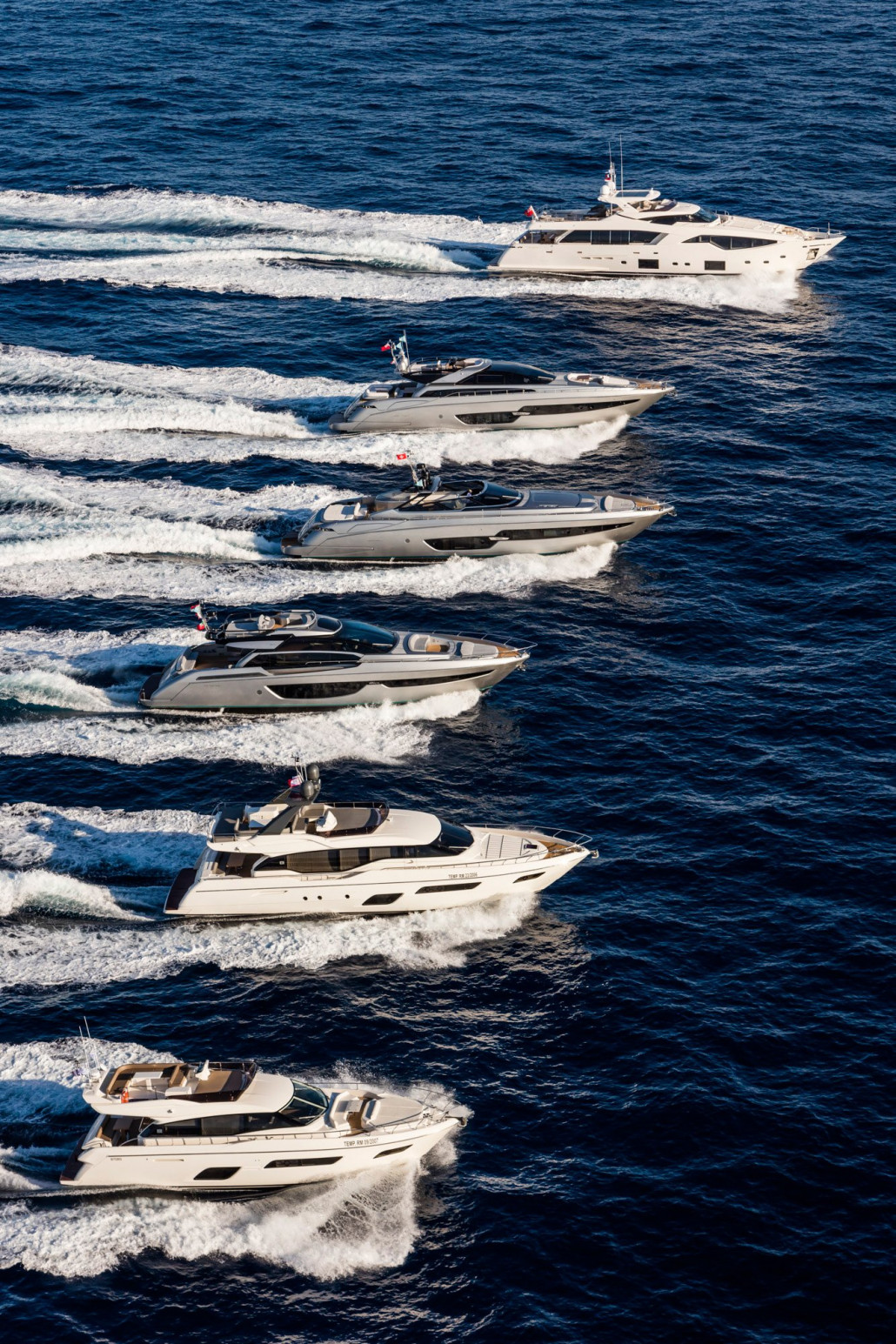 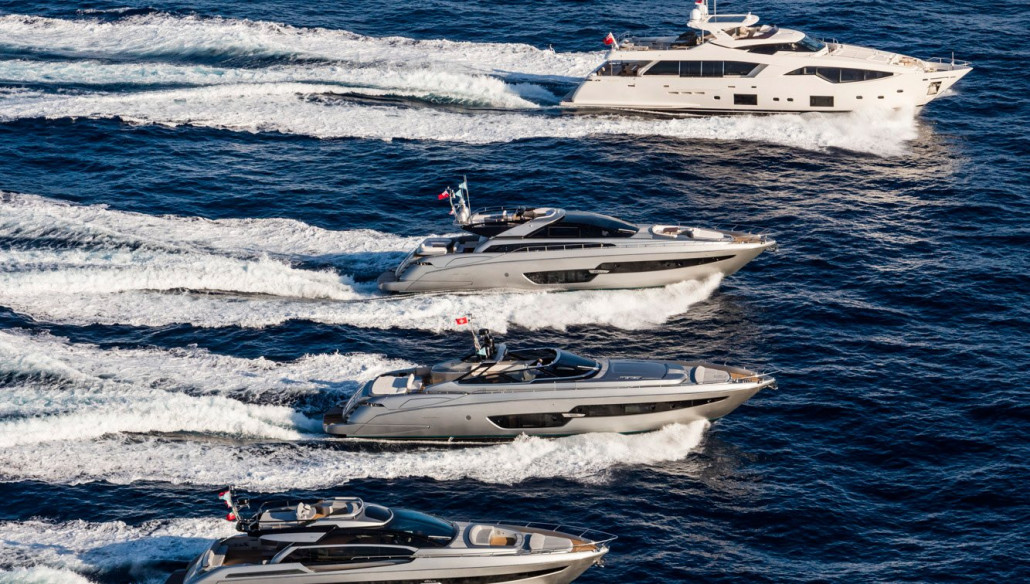 At the opening press conference, Ferretti Group’s CEO, Alberto Galassi presented an initial review of the key figures achieved this year which are fully in line with the ambitious targets of the Group’s strategic development plans for 2015-2017, focusing on the further development of the Group’s core brands - all largely thanks to Product Research & Development investments totaling € 50 million, which are supporting the launch of as many as 27 new models.

“This year, at Cannes, our Group presents 6 world premieres, confirming our commitments, continuous brand investments and strong focus on product development. In particular, we are very satisfied with the brilliant results achieved in the first eight months of 2015, showing a substantial increase in orders intake, as well as positive cash flow and EBIT performances, and validating the effectiveness of our strategy for growth through continuous product range innovation”, stated Ferretti Group’s CEO, Alberto Galassi.

Ferretti Group’s cash flow and EBIT figures as at 31 August 2015 also show positive performances as against the first eight months of the year 2014, further validating the effectiveness of the strategy implemented by the Group during the last year.