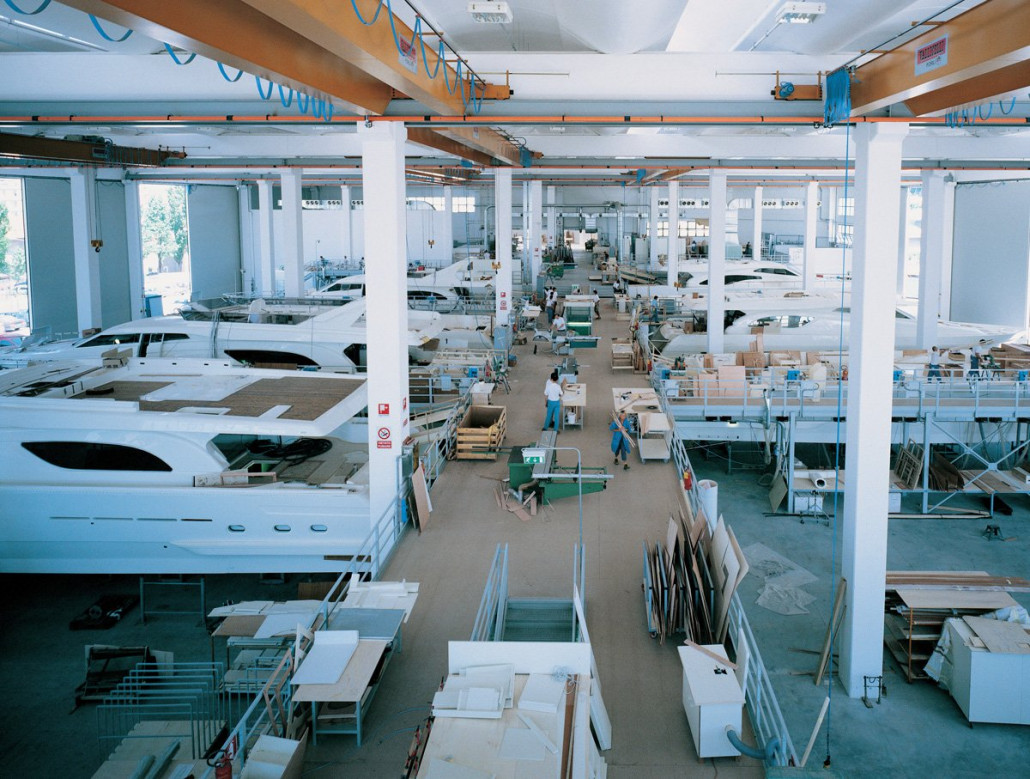 In another major industry movement, the Ferretti Group is reportedly set to be sold to the Chinese Shandong Heavy Industry Group; a manufacturer of construction and agricultural machinery.

The Bloomberg Business Exchange recently reported that lenders to the Ferretti SpA, one of the leading Italian superyacht builders currently restructuring their assets, has undergone acquisition discussions with the China based Shandong Heavy Industry Group.

Spokespeople for the Ferretti Group were unavailable to comment; however it has been reported that the yacht builder will get a new loan of €116 million from the Industrial & Commercial Bank of China alongside €80 million credit line as part of the deal with Shandong Heavy Industry.

Ferretti will also reportedly receive €100 million of new equity from the company which includes €25 million underwritten by RBS and Strategic Value Partners.

The yacht builder went from planning an initial public offering in 2008 to reorganizing its debt and ceding control to lenders in 2009 after the economic climate took a turn for the worse.

We will report on the case as more and more details emerge surrounding the agreement, however, the deal must still be approved by an Italian court so could last a period of up to three months.