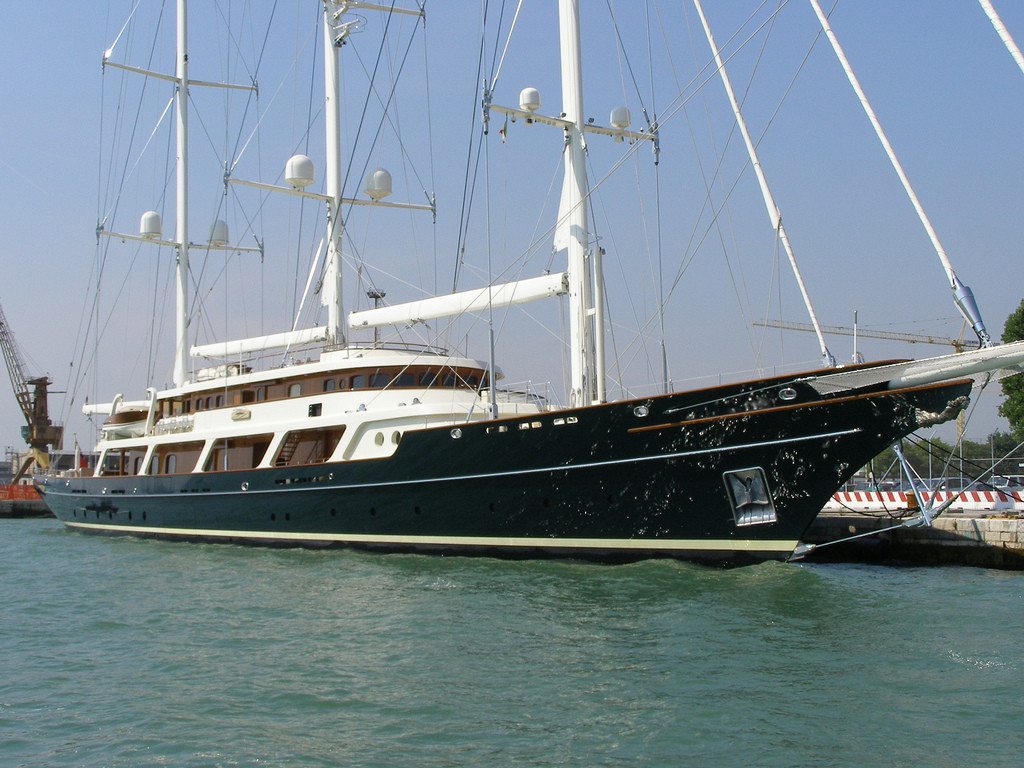 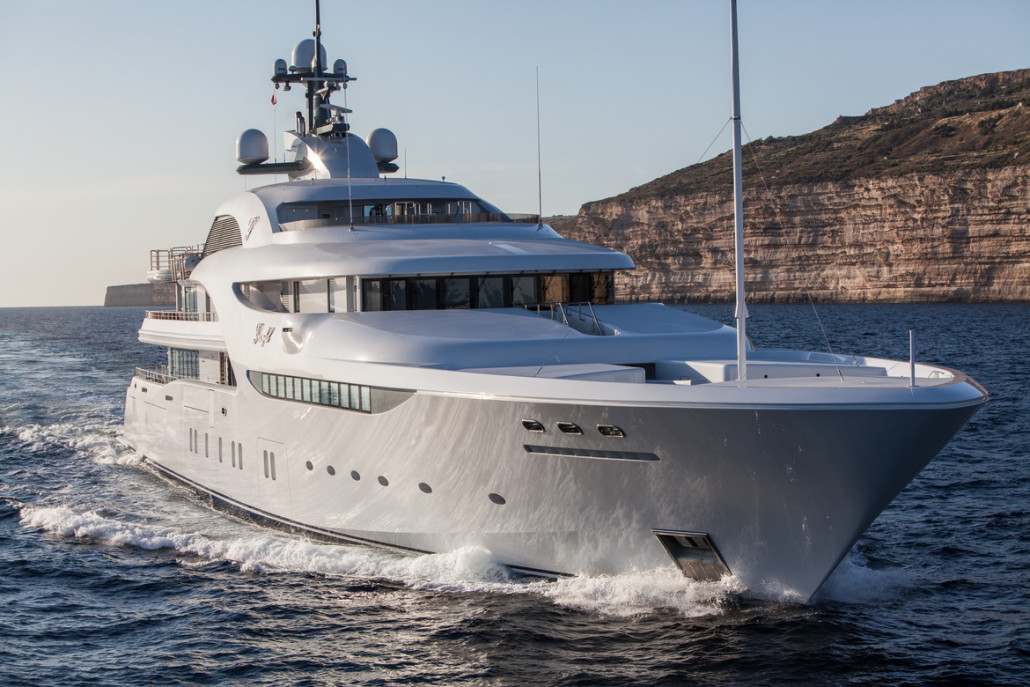 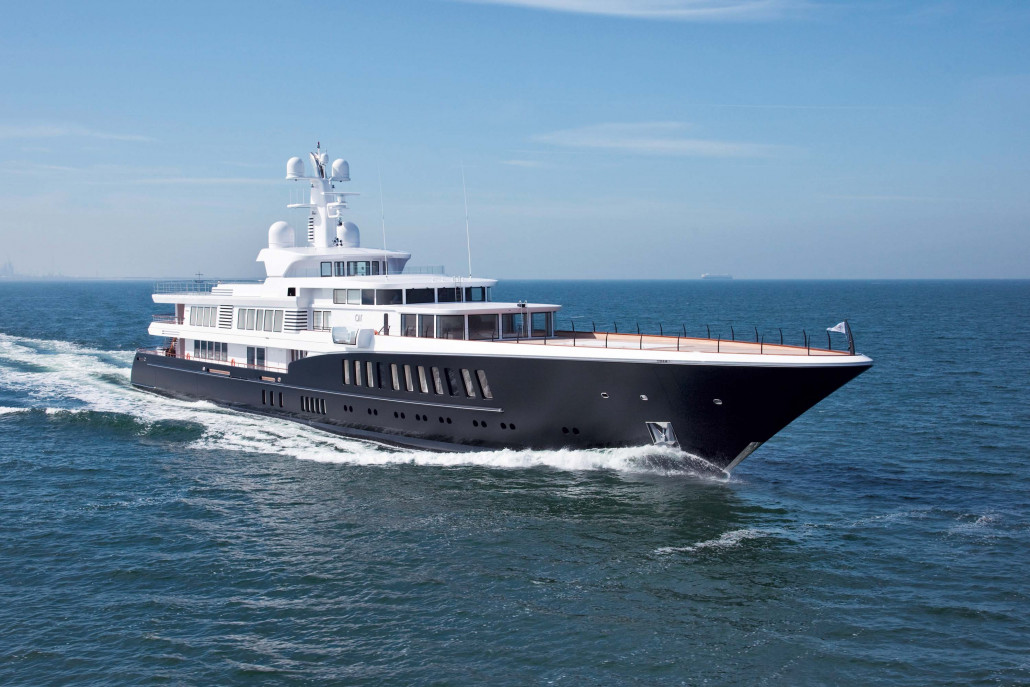 Fierce Top 100 Contenders: The Yachts On The Edge

With so much focus on the Top 100, it's sometimes easy to forget the countless other iconic yachts that just missed out on a position. Whether they historically entered but have now slipped down the ranks, or just didn't quite make it, we thought they deserved a mention, so here they are: the ones that got away…

Generally, a Top 100 yacht can be defined by its measuring over 85m. However, there is no hard and fast description for what constitutes an iconic boat. 82.6m EOS and 82.5m O’Mega are is proof that this formula is only a guideline. As one of the biggest yachts not in the Top 100 (although her bowsprit lengthens her considerably, arguably qualifying her in the ranks) EOS is predictably a Lurssen build, whilst the marginally smaller O’Mega was originally constructed by Mitsubishi in Japan in 1985, and completed in 2004 by Golden Yachts.

Also worth a mention is M/Y Secret and Romea, measuring in at 82.48m and 82.4m respectively. Living up to its name, not much is known about Secret, except that she is an Abeking and Rasmussen build delivered in 2013 and designed by owner’s choice Jim Harris. As to the slightly smaller M/Y Romea, the Abeking and Rasmussen build is particularly distinguished for its Terence Disdale ‘beach club on the water’ design principle.

Next comes a series of 82m yachts. Basrah Breeze is a Danish-built yacht controversially originally constructed for Saddam Hussein, and Graceful is a Blohm + Voss build with interior and exterior styling by UK-based H2 Yacht Design. Sarafsa, meanwhile, is a Davenport Yachts and Andrew Winch model that was delivered in 2008 to a rumoured member of the Saudi royal family.

Still hovering inside the 80m barrier, Grace, Alfa Nero and Air are also classic yachts of Top 100 pedigree. Grace is 81.1m in length, and the second largest yacht ever built by German shipyard Abeking and Rasmussen; although she is a boat built for durability, her Terence Disdale design makes her undeniably eye catching. Alfa Nero is the elegant 81.27m result of a high-powered collaboration between Nuvolari Lenard and Alberto Pinto, and a veritable institution for Netherlands-based builder Oceanco. Finally, Feadship build Air completes our list of impressive 80m+ yachts, measuring in at 81m.