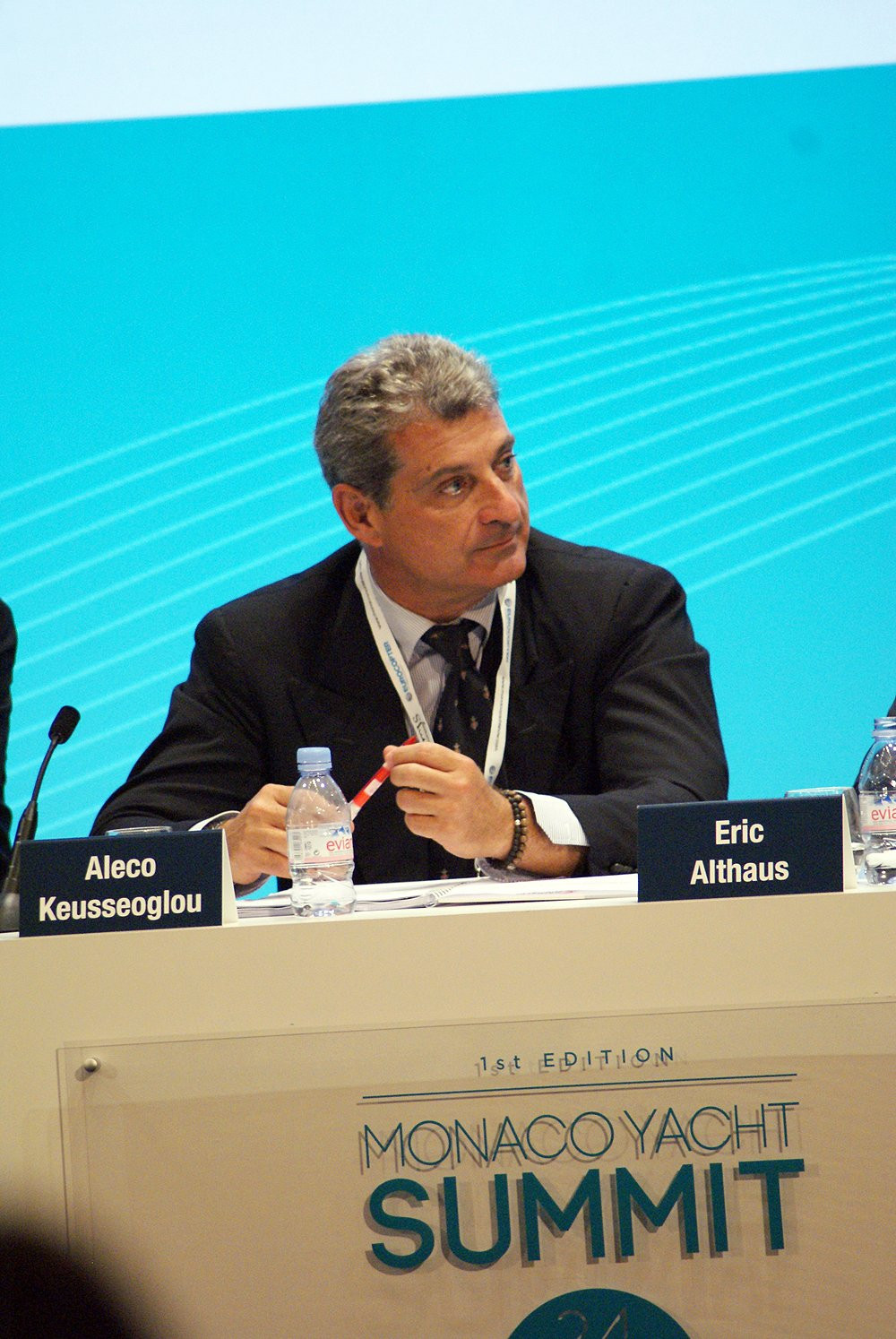 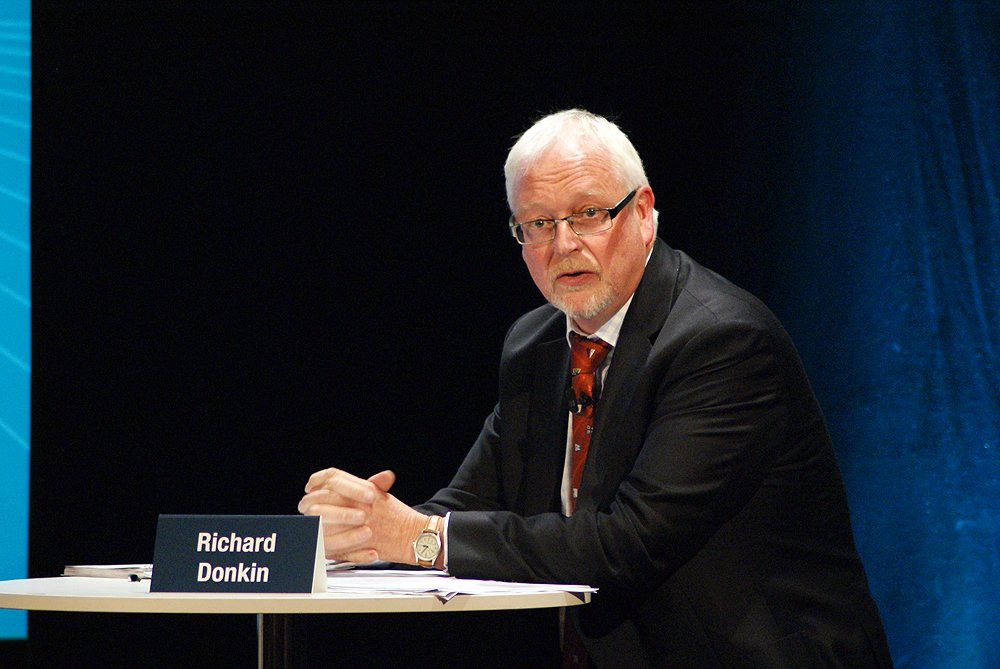 As Gaelle Tallarida walked onto the stage to introduce the first ever Monaco Yacht Summit, an auditorium full of industry experts at Monaco’s Grimaldi Forum prepared themselves for a day of heavy discussion surrounding the first annual Summits theme of “New Yachting, New Thinking”.

The term ‘New Yachting, New Thinking’ comes at a time of great potential change for the superyacht industry, and with three panels of experts covering the topics of New Context, New Expectations and New Opportunities, guests were witness to what could be a new train of thought for the future of the industry, just before the start of the 23rd Monaco Yacht Show.

After starting with introductions from extremely respected members of the Monaco government and tourism board, the panels were introduced and it was time to discuss the New Context. The panel - which included Laurent Perignon, C.O.O. of Camper & Nicholsons, Manelik Sfez, Vice-President of Corporate Marketing - Global Blue, Michael Breman, President - SYBAss (Super Yacht Builders Association) – Lürssen, Aleco Keusseoglou, President - SEPM (Société de Gestion des Ports de Monaco) & EIM, Eric Althaus, President - Althaus Yachting, and hosted by Richard Donkin of the Financial Times - the audience were given a full rundown of the current state of things and heard how these experts saw the return to normality taking place.

Laurent Perignon began by showing one simple slide. A photo of a storm. Emphasising the turbulence the industry has been facing perfectly. A powerful message, but one that went on to profoundly say that this is the new normal, and things are in a state of stability by using figures drawn from the Camper & Nicholsons Yachting Index.

“We’re entering calmer seas,” explains Laurent. “Things are still a bit rough, but it’s better than five years ago […] the market condition is stable and things are looking healthy.”

As the panel went on to discuss the current state of the market, the audience were becoming more aware of todays situation and ready for the next instalment of the summit. The New Expectations.

The third panel, hosted by The Superyacht Report’s Martin Redmayne, covered the exciting future of the superyacht industry, with a surprise guest speaker, Philippe Starck.

After a truly jovial introduction from Mr. Starck, the panel of design and industry experts - which included Ronno Schouten, Head of the Feadship Design Department, Espen Øino, Gildo Pastor-Pallanca, President of Venturi, Daniela Riccardi, Managing Director of Baccarat and Kenny Wooton, Editor-in-Chief of Yachts International - sat behind the table and began to debate where the industry is set to go, what needs to be tackled beforehand alongside the needs and demands of future superyacht owners.