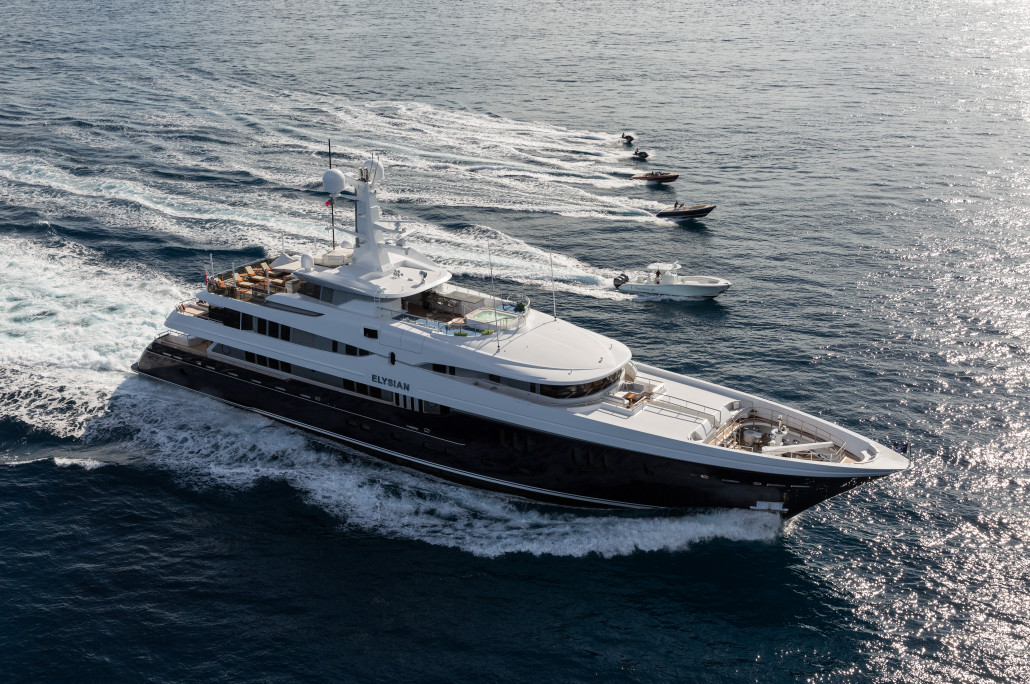 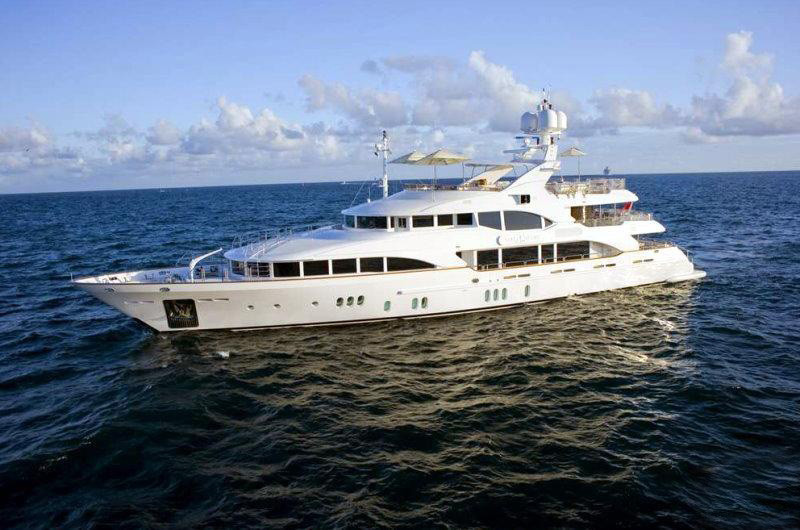 Spanning 6 locations across 6 miles of floating docks, FLIBS is the world’s largest in-water show exhibiting the most impressive yachts on the market. Industry giants will be bringing their spectacular fleets to the 59th annual Fort Lauderdale International Boat Show from the 31st October to the 4th November, where potential buyers will browse the luxury vessels in attendance. Here are some to look out for...

Utopia IV
Trusted Italian builder Rossinavi brings this recently delivered masterpiece to the shores of Fort Lauderdale this year. The 63m has a 2.1m shallow draft, streamlined aluminium construction and four MTU engines to reach an impressive cruising speed of 27 knots. Delivered from the Viareggio shipyard earlier this year, to her experienced owners, Utopia has her exterior and interior design styled by Team 4 Design, with a layout consisting of master suite, a VIP stateroom, 3 double cabins and one twin cabin to comfortably accommodate 12.

Elysian
Abeking and Rasmussen's Elysian is a 60m yacht delivered by the German yard in 2009 and representing the Burgess sales fleet for FLIBS 2018. She exhibits a particularly elegant exterior by Donald Starkey Designs and distinctly modern interior styling by Bannenberg and Rowell, with a layout comprising of a master suite and four guest cabins.Tasteful furnishings and impressive leisure and entertainment facilities make her an ideal vessel for socialising, whilst two Caterpillar engines ensure that Elysian captures a perfect blend of performance and luxury.

Party Girl
Delivered by Icon Yachts in 2013, 62m Party Girl possesses stylised exterior lines by Redman Whiteley Design and luxurious interiors by Cristiano Gatto Design. A defining feature of her layout is the space allocated to socialising and entertaining; the Owner specifically requested large formal and informal areas which showcase a wide selection of fine woods. She is extensively equipped with leisure and entertainment facilities; built to stand out on the docks of Fort Lauderdale where she's showcased by Northrop and Johnson.

Gene Machine
Representing Dutch shipbuilder AMELS' Limited Edition range, 55m Gene Machine was delivered in 2013. Comfortably cruising at 13 knots, she features a sumptuous Laura Sessa Romboli interior and amenities onboard include a helipad, swimming platform, on deck jacuzzi, beach club and balcony. She is further equipped with ultra modern technology such as a state of the art stabilisation system for smoother cruising and at-anchor experiences.

Mag III
Refitted in 2016, Mag III is possibly the crown of Benetti’s Vision series. The Italian-built motor yacht offers airy, open-plan spaces and an exquisite interior featuring top of the range Italian marble and the finest woodwork. The Owner has spared no expense upgrading and equipping her; she boasts exciting features such as a central glass elevator, zero speed stabilizers, a larger than average beach club and enticing interiors that have been recently redone. Represented by Fraser for FLIBS 2018, Mag III is not one to be missed.