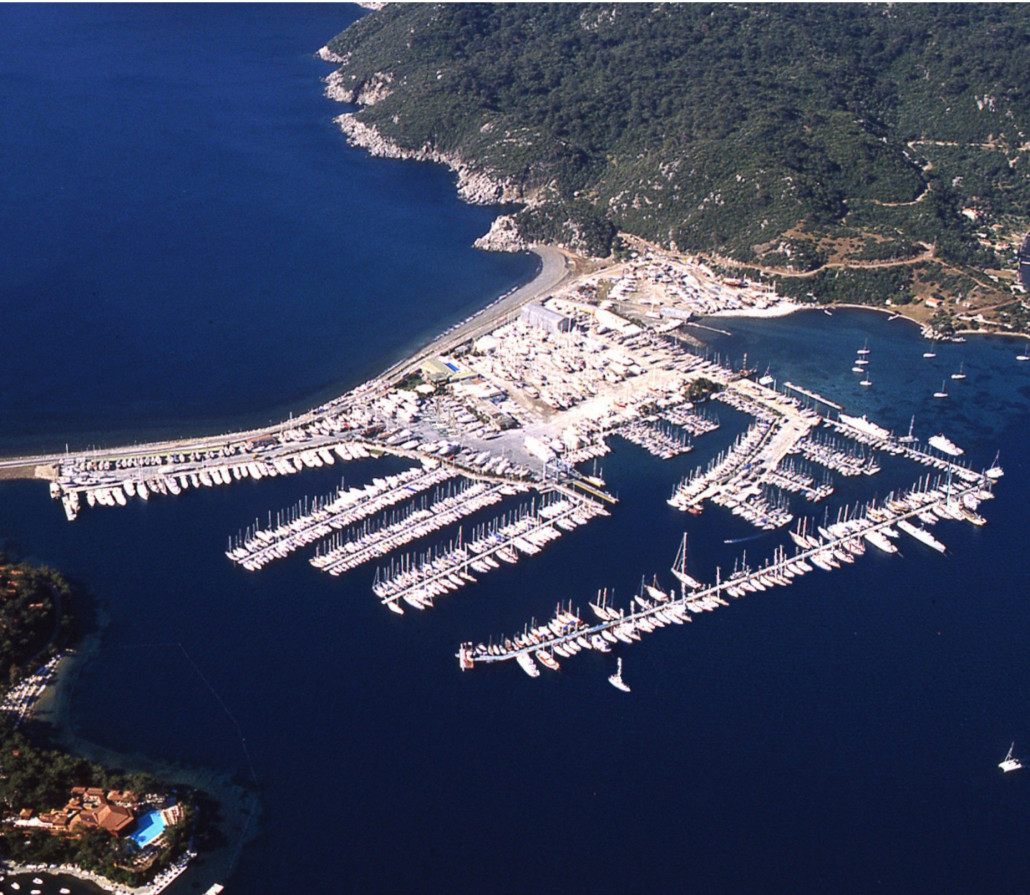 Yacht management company Floating Life International has opened a new base at the Marmaris Yacht Marina in Turkey.

The Swiss group, which specialises in the management, charter, sales and fractional ownership of super- and mega-yachts, has chosen the location as its central base for the East Mediterranean in 2011.

Situated approximately 8km from the town of Marmaris in southwest Turkey, and surrounded by pine forests with views out to both Marmaris Bay and the blue cruising waters of the Mediterranean Sea, the marina boasts 650 pontoon berths and over 1,000 spaces on the hard.

Since opening sixteen years ago, Marmaris Yacht Marina has grown to become one of the largest fully serviced marinas in the eastern Mediterranean.

Yachting Life hope that the new base will open new business horizons for the company with owners from Turkey, Greece, Saudi Arabia and the Middle East, Russia and Eastern Europe.

Turkey is currently the fourth largest builder of superyachts in the world after Italy, the United States, and Holland.