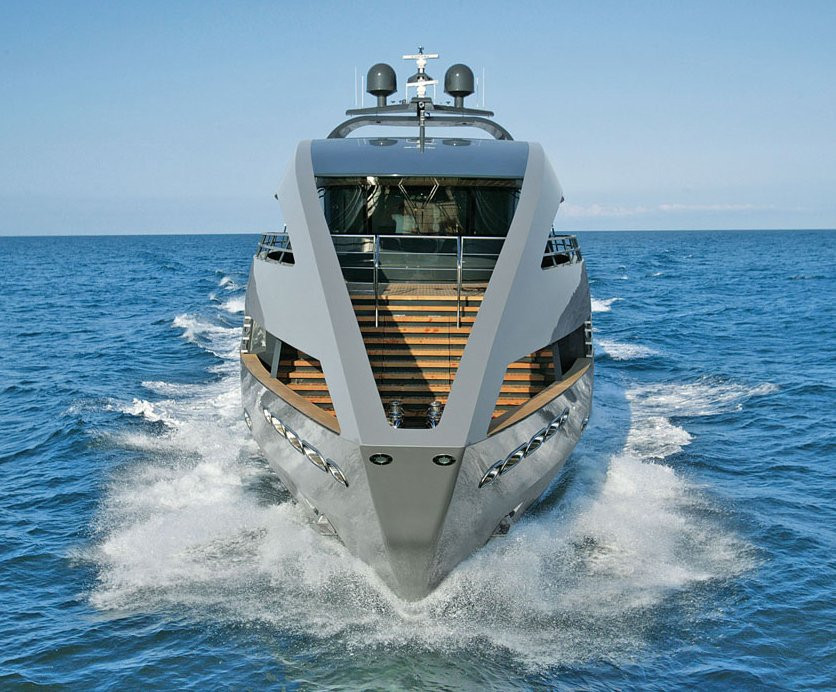 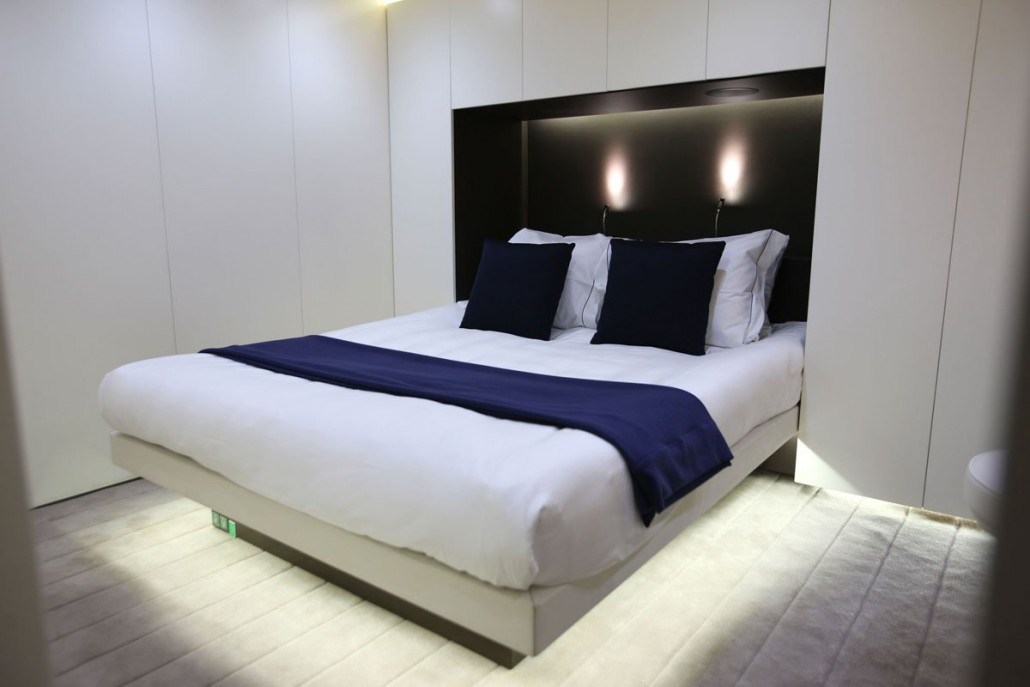 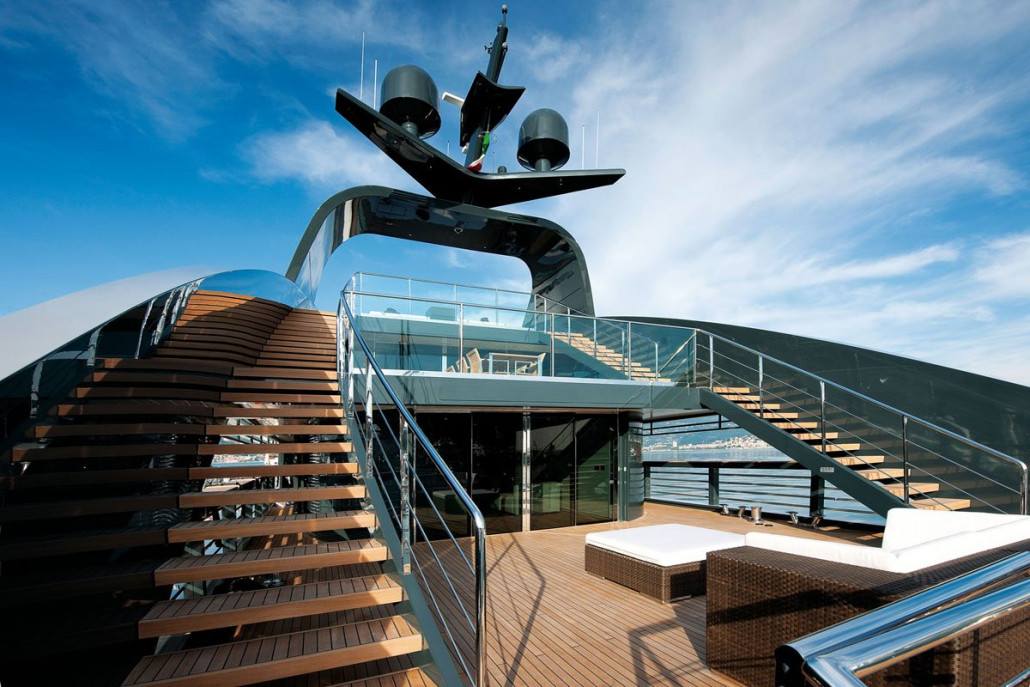 After stepping aboard the 41m Ocean Sapphire at the 2011 Monaco Yacht Show, we take an in-depth look into the Ocean series created by Sir Norman Foster and ask how each fractional ownership yacht has fared since its inaugural launch.

Floating Life, the international brokerage, charter and superyacht support experts, began working on an idea with Foster + Partners and YachtPlus which gradually turned into a revolutionary method of superyacht charter and purchase; not to mention a fleet of remarkable superyachts.

Lord Norman Foster is the world renowned designer of projects such as Beijing Airport, the largest and most advanced airport in the world, and 30 St Mary Axe in London, a.k.a. The Gherkin. However, his first step into marine architecture lead him to complete designs on some of the most unique yachts ever to grace the water; the Ocean Series.

These elegant, contemporary and metallic concepts were eventually made into three identical superyachts, each designed to cater for the tastes of multiple owners in order to serve their new purpose on the superyacht market.

Floating Life and YachtPlus created a superyacht fleet for a revolutionary fractional ownership scheme and changed the way potential owners around the world approached the superyacht purchase process.

However, after the launch of Ocean Emerald by Rodriquez Yachts and the introduction of the YachtPlus Fractional Ownership scheme in 2009 (shortly followed by the launch of Ocean Sapphire and Ocean Pearl in 2010), how has the scheme faired over 2011?

Ocean Pearl was booked for two Mediterranean seasons and one Caribbean season with over seventy days of charter whilst Ocean Sapphire was only made available in the Mediterranean.

Ocean Emerald and Ocean Pearl were the first two yachts to gain full fractional ownership, each having eight owners and conducting a strong number of charters whilst Ocean Sapphire, only holding four owners, conducted just as much charter business but covering only one focal location.

After visiting areas such as Venice, Turkey, Cote d’Azur, Greece and Antigua, the Ocean superyacht series has been around some of the most luxurious areas in the world; taking with them a number of influential individuals who could still prove fractional ownership to be an effective introductory purchase method for potential new owners.

However, after recent reports emerged regarding the state of the superyacht market, the brokerage sector of 2011 has been reportedly improving and adding weight to the notion of slow building recovery. So, with fractional ownership still proving an effective relief for potential owners wanting to avoid the pressure of the recession, high-net-worth individuals are still buying and gradually bringing the Superyacht Industry back to its feet.