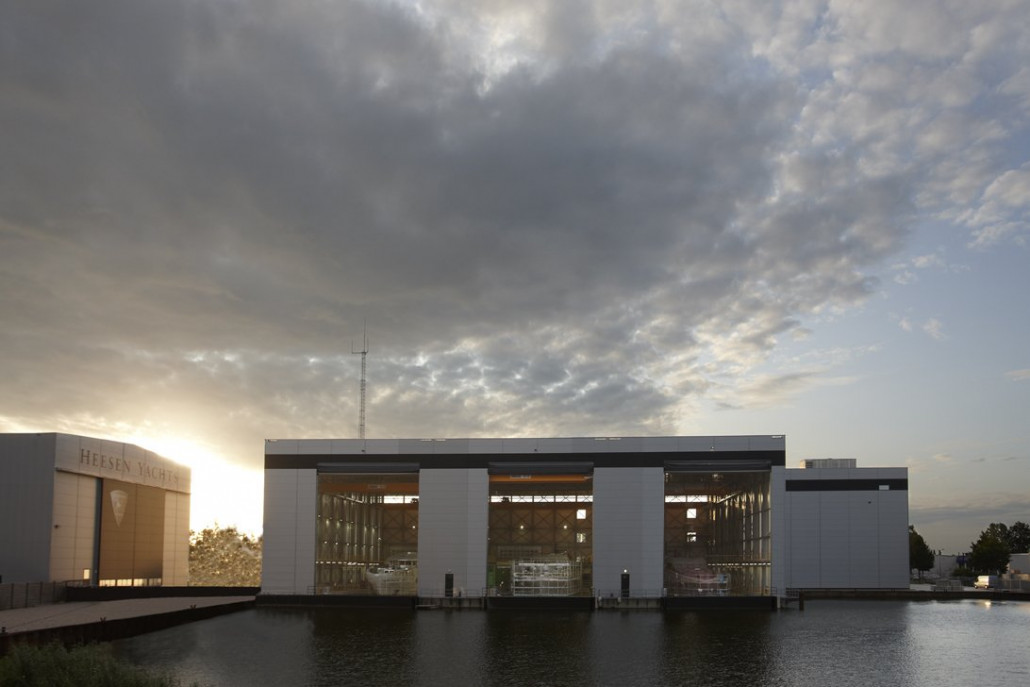 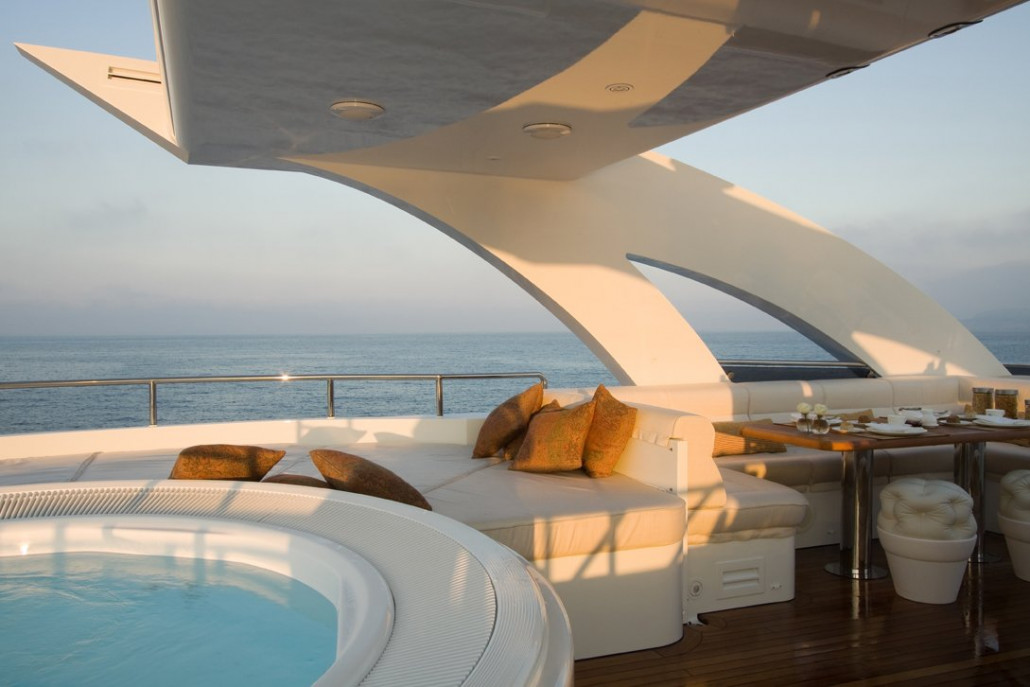 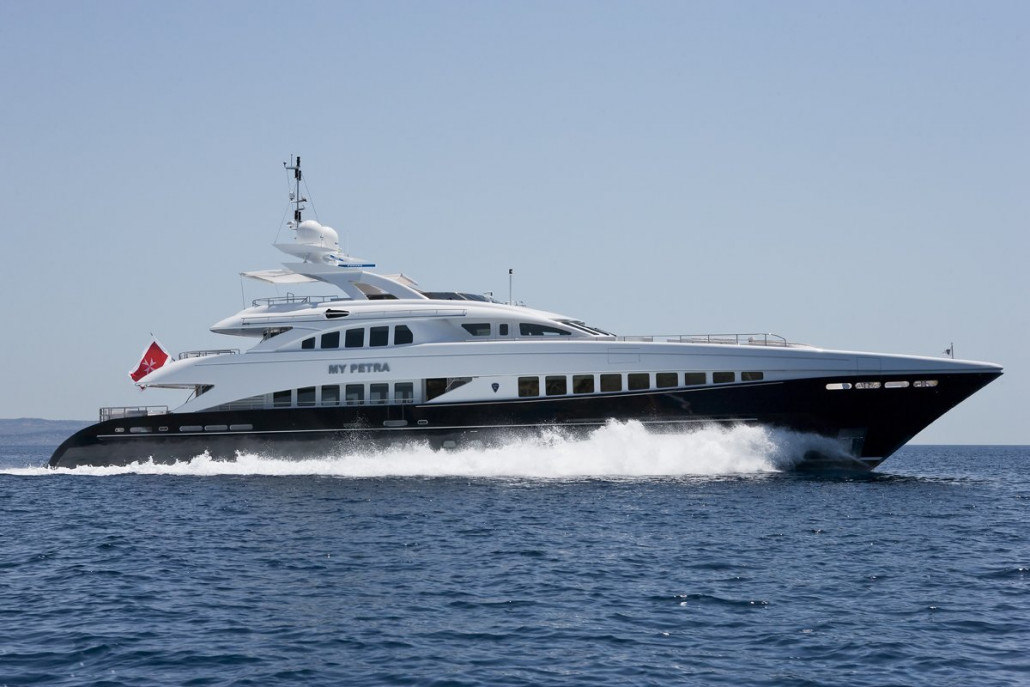 The founder of Heesen Yachts, Frans Heesen was awarded ‘Best Business Person of the Year’ at The Fort Lauderdale Boat Show ISS Awards.

How did you first become involved in the industry?

“I was a carpenter. Then I started building some small sailing boats. In 1978, 31 years ago, I took over an existing shipyard, Striker. As a matter of fact, I was doing some fibreglass work. The building was excellent and I intended to go in there with my fibreglass company, but all of a sudden a client comes who had a boat built over there in 1973. He came back to us in 1978. [He ordered] a 70 foot/21 metre yacht. That was big at that time. We had never built above 50-52 foot. I was building fibreglass boats up to 30 or 35 feet and now I was supposed to build a 70 foot. I took the order and the boat was successful. We managed it. We were winning awards in Holland already with this.”

Could you describe the ingredients that have lead to your success?

“First of all, you need to have a certain quality. Because quality in your product is number one. You have to be reliable. If you’re dealing with people as a businessman you have to stick to your promise, especially in our industry. If you sell your product to a client with a certain delivery time, if you are late upon delivery without informing the client then you are in deep, deep trouble.”

What has been your biggest challenge in your career so far?

“The biggest challenge was building Octopussy.” Frans Heesen talks of the 43.58 metre motor yacht, which launched in May 1988. She features naval architecture by Frank Mulder and was at the time the fastest private luxury yacht in the world. Frans Heesen speaks fondly of the client who ordered Octopussy, describing him as “a good friend”.

How did you overcome the challenge and achieve your goal in reaching the speed?

“We were building the boat according to drawings and specifications. If you want to do a speed, weight is the biggest enemy. If the boat is too heavy, you can never reach the speed. So we were having two scales next to the boat and every day everything had to go via the scales. We were weighing everything. Also, at the end of the day you clean the boat inside and outside, and then the dust and the garbage that goes off needed to be weighed. We were right within one percent of the prediction. When we were launching the boat somewhere in April, we were saying, ‘I’m sure we’re going to do the speed because the weight is right’.”

Finally, is there anything or anyone that you take inspiration from, in your motivation; in your business philosophy?

“I do not have an idol in front of me. I admire people. I admired the late Walter Huisman [of Royal Huisman], the father of Alice. He passed away three years ago. He was my kind of mentor.”

Designed with the latest technology, Heesen yachts have incredibly high standards of quality, reliability and seaworthiness. Heesen Yachts recently delivered luxury motor yacht My Petra, the sixth yacht in the 44 metre semi-displacement series. There are currently 14 Heesen yachts under commission, to be delivered to their owners by 2012.

"Quality in your product is number one"

"Quality in your product is number one"