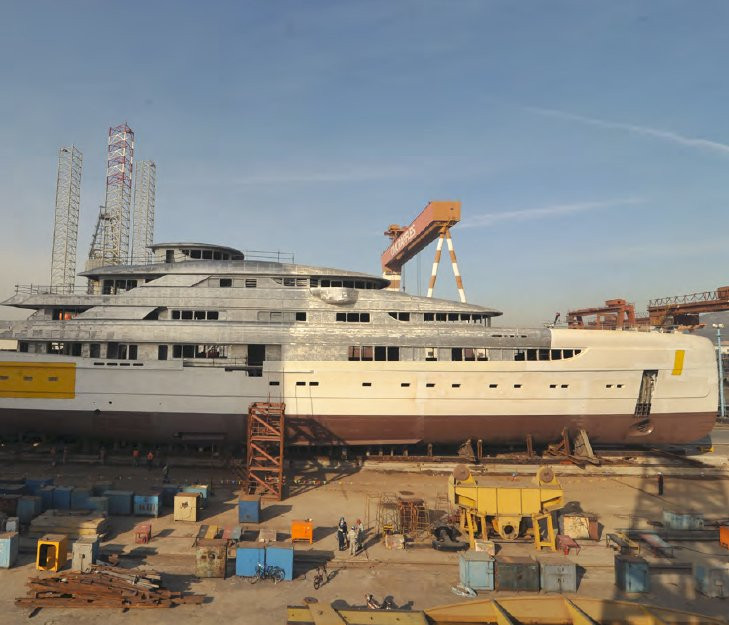 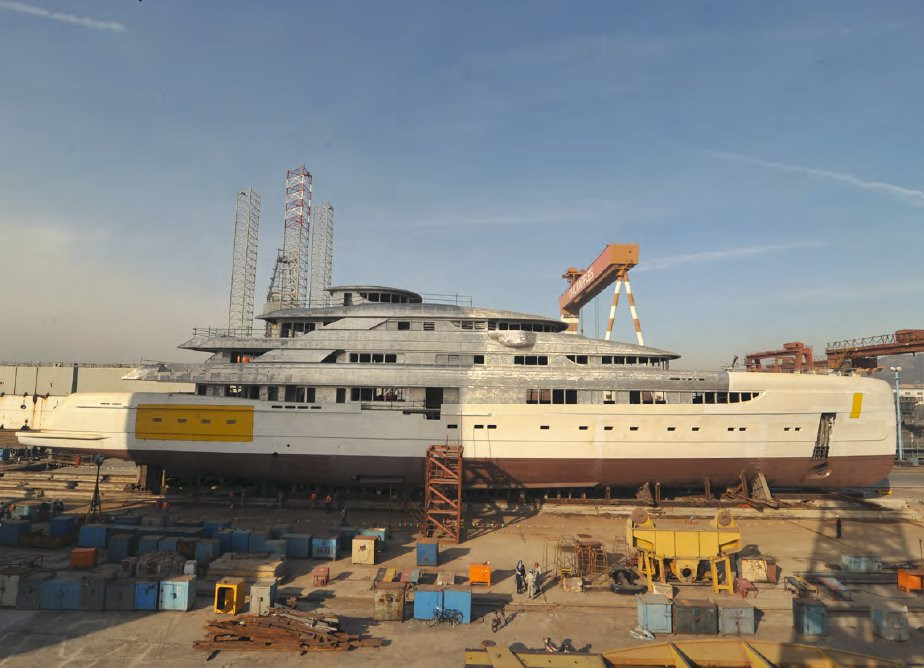 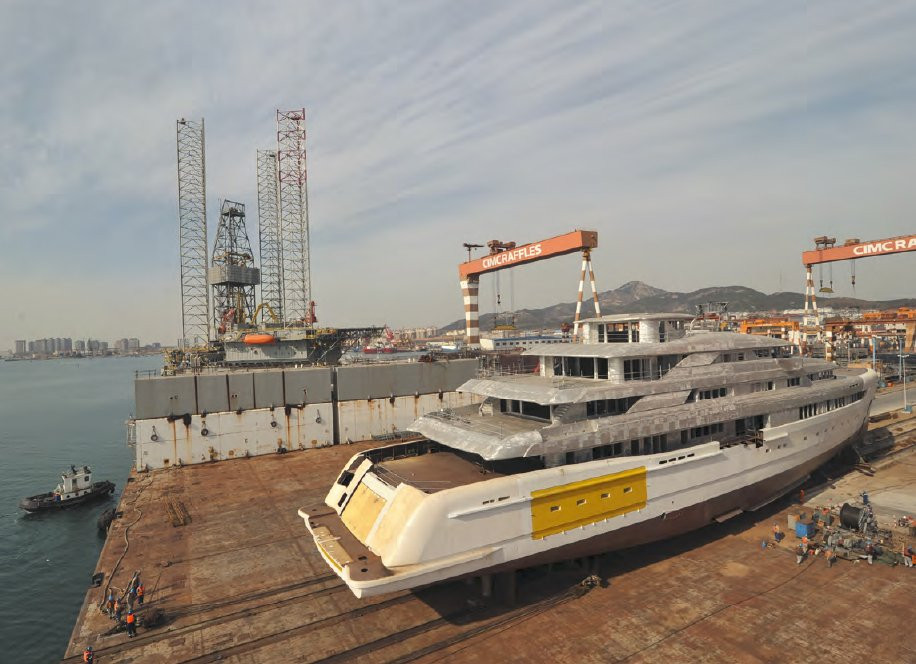 Fraser Yachts has added an exciting yacht project to its already impressive brokerage fleet, the 88m superyacht Illusion which will be one of the largest superyachts to ever be built in China upon her delivery.

Currently under construction at the Raffles yard in Shandong province, Illusion holds a beam of 15.6m which creates a huge volume over six spacious decks. Her naval architecture was drawn up by Azure Naval Architects, a studio also responsible for the design of some of the largest yachts in the world, including Seven Seas, Alfa Nero, Cakewalk and Anastasia.

Her Rainsford Mann Design (RMD) exterior profile is a sleek and contemporary concept with a solid form and striking contrast between hull and superstructure. The modern, elegant and Asian-inspired interior has been conceived by the renowned Sander Sinot, whose design skills also created the lavish interiors of the 78m Feadship superyacht Musashi and Fountainhead.

Fraser Yachts will be displaying a model of the 88m Illusion at the upcoming Hainan Rendez-Vous (running from March 30th – 2nd April) in Sanya, where the Director of the Raffles shipyard Itay Simhony and Jan Jaap Minnema will be available to provide more information on the upcoming project.