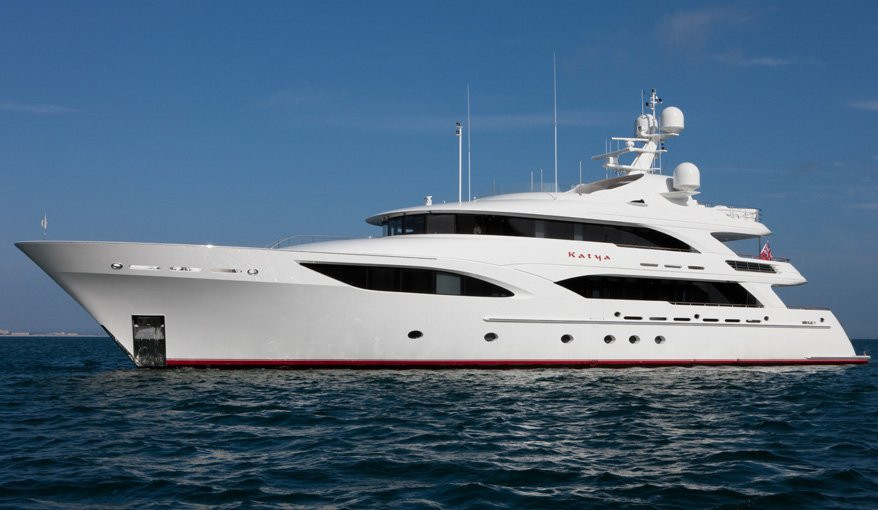 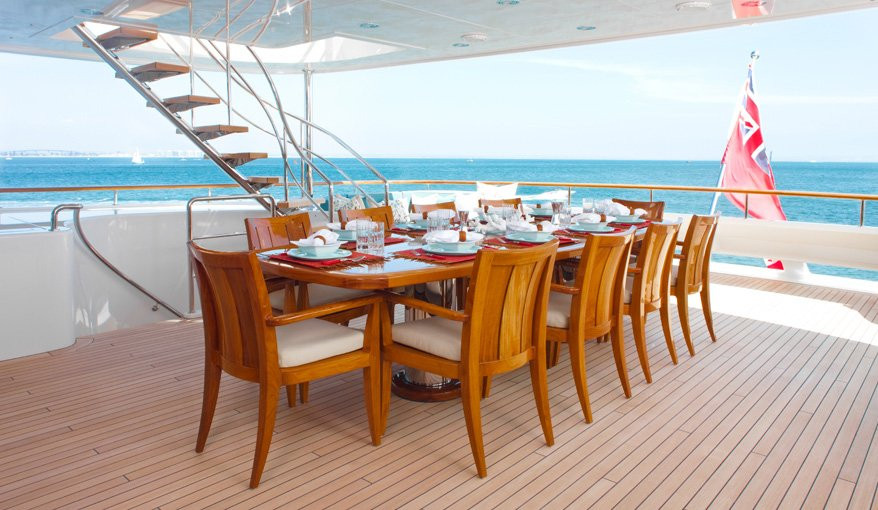 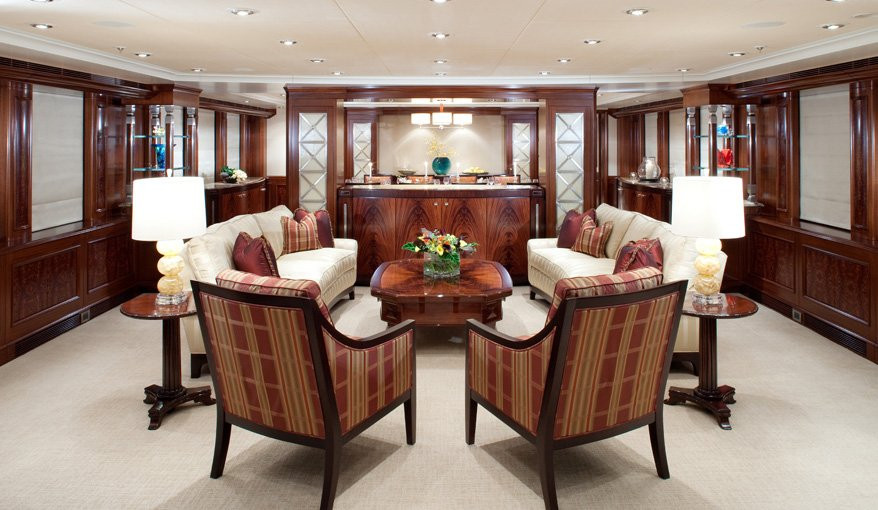 FYI Discuss The Expansion Of Both Brand & Fleet

Given the announcement to launch into the large yacht market at the 2014 Fort Lauderdale Boat Show, we returned stateside to catch up with the FYI team and gain an insight into how the brokerage firm has lived up to its promise, and then some.

Speaking to us from the Miami Yacht & Brokerage Show, we joined Florida Yachts International on board their brokerage fleet to discuss the brand’s expansion into the superyacht sector.

Leading their fleet at both the Miami Yacht & Brokerage Show and the Palm Beach International Boat Show was the recently acquired Katya, a Delta motor yacht built in 2009 which was touted as the ‘Queen of the Show’.

“When I approached Katya’s owner, her listing had expired and little was being done to get her sold,” explains FYI CEO Ralph Navarro. “She had been listed with a fairly reputable brokerage firm for a few years and after she became available for central listing, I decided to jump at the opportunity. We took the initiative and I personally flew out to meet with her owners. I wanted to show that FYI is committed to going above and beyond when an opportunity presents itself. The risk was met with open arms.”

Under FYI, Katya is now re-emerging as “Queen of the Show” whenever she makes an appearance. With an interior designed by Jean-Claude Canestralli in collaboration with Delta’s in-house design team, Katya boasts 5 luxurious staterooms to accommodate up to 12 guests and features striking deck views from all angles of sight. As the fifth yacht built to incorporate Delta’s full-displacement hull that meets both Lloyd’s and MCA class, Katya had already established an aura of awe and was a 2010 finalist in the International Superyacht Society’s Award for Design – Best Power (40m-65m).

Mr. Navarro and his team are committed to ensuring Katya retains the traditional American elegance that first put her on the scene. Since being listed with FYI, Katya has had her flybridge and main decks refurnished to better emphasize her social appeal along with a number of other updates to her already long list of amenities.

With a new flagship yacht encapsulating their move into the superyacht sector, watch the above video for more information surrounding the expansion of FYI and their new show fleet.