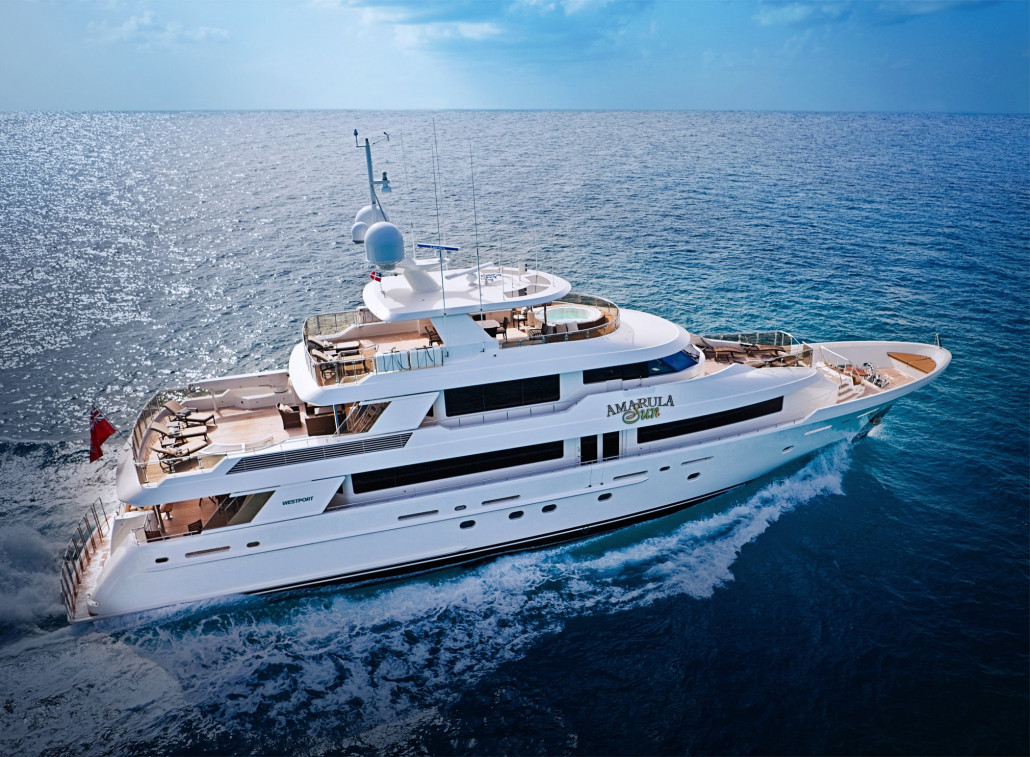 Galati Yachts have announced the sale of the 39.7-metre motoryacht Amarula Sun.

Launched by Westport in 2011, Amarula Sun is widely regarded in yachting circles, with our team at Superyachts.com having stepped onboard on numerous occasions to witness its triple deck features at close quarters.

Amarula Sun also offers accommodation for up to 10 guests in 5 suites, as well as up to 7 crew.

Galati Yacht Sales is a family run business that has been in operation since 1970.