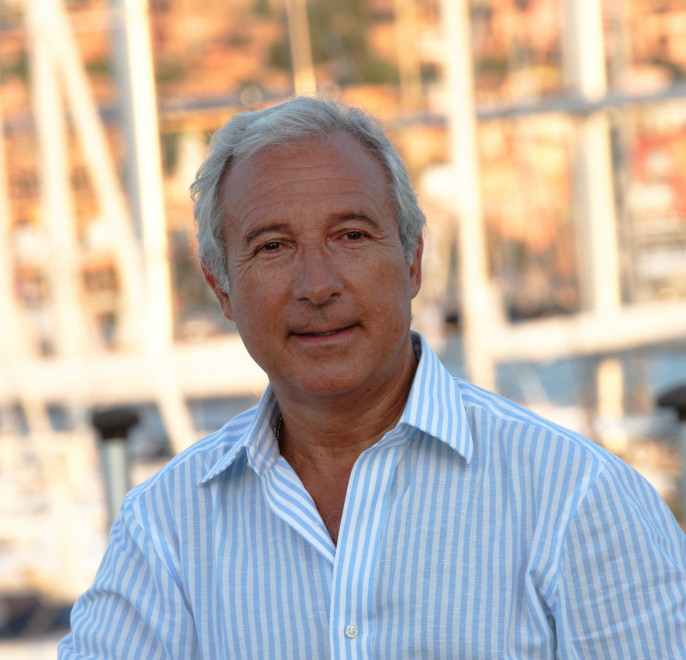 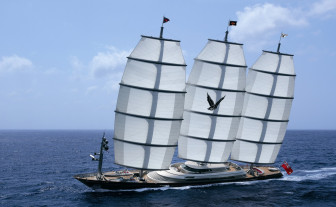 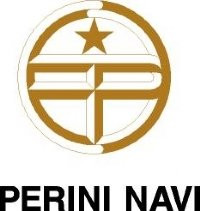 Ragnetti, one of the most renowned figures in the superyacht industry, received the award during the 2013 Fort Lauderdale International Boat Show, which came to a close on Monday.

Born in 1946, Ragnetti graduated from the University of Naples with a degree in Naval and Mechanical Engineering. He started his career working in the area of construction of commercial ships in the city of Ancona.

His partnership with Fabio Perini, founder of Perini Navi, began in the 1970’s when he was commissioned to construct a 22-metre sailing yacht.

Since then, Ragnetti has continued creating and developing the Perini Navi team and brand, leading the company as its CEO and Managing Director. He helmed its expansion as it became the Perini Navi Group, and built the Group into one of the most revered in the yachting industry.

Ragnetti oversaw the creation of Perini Navi’s management team and the development of the Group's infrastructure, including facilities in Viareggio and La Spezia in Italy, and Istanbul in Turkey.