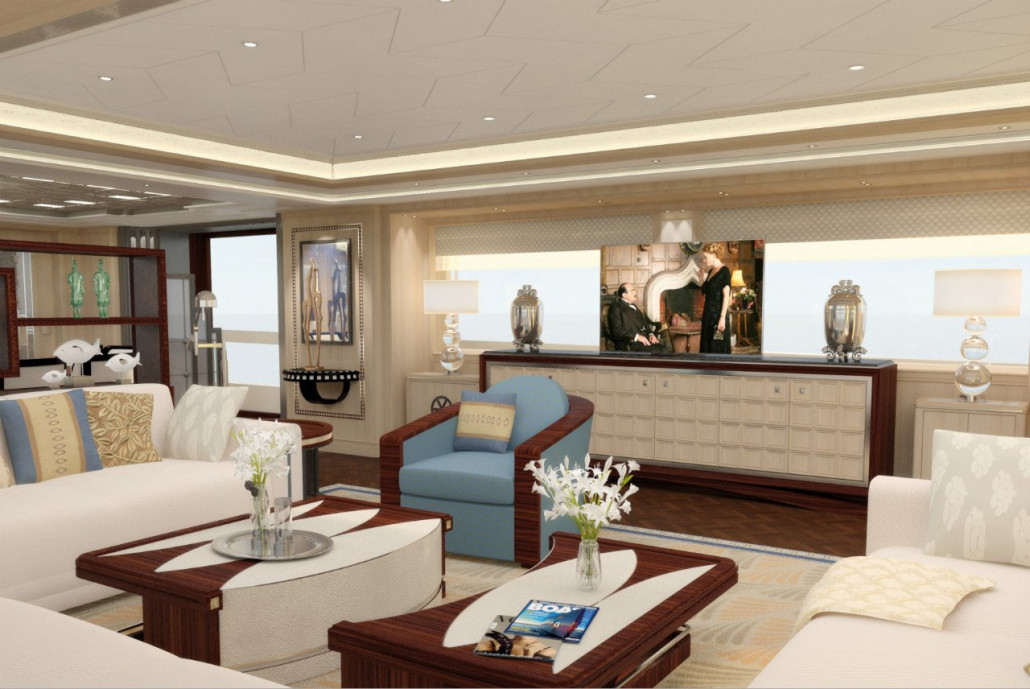 Dutch yacht design studio Guido de Groot Design had a September to remember. With four yachts launched over the course of a month, they can now look back with pride at an exceptionally busy period.

Each of the four vessels was launched at a high profile European boat show, with the first taking place on Guido de Groot’s home soil of Amsterdam, where the Mulder 98’ flybridge and the Mulder Favorite 1500 were unveiled at the HISWA in-water show.

The semi-custom yacht “Helene” of the Mulder Favorite 1500 series is the 7th Favorite series yacht built since the line’s re-introduction in 2010. Guido de Groot Design has collaborated with the Mulder Shipyard in designing several yachts for their Flybridge line.

Soon after, Shipyard Wim van der Valk Yachts presented their 26-metre motoryacht “The Next Episode" at the Cannes Boat Show. This yacht belongs to the shipyard’s Continental III series and Guido de Groot Design was responsible for both her interior and exterior design.

Finally, at the end of September, M/Y "Musa" from Italian shipyard AB Yachts, was exhibited at the Monaco Yacht Show. Guido de Groot has collaborated with AB Yachts in designing many of their fast motor yachts, including the interior and exterior styling of their latest 116’ model.

Launched by its eponymous founder Guido de Groot in 1997, the company has grown to become specialists in the innovative interior and exterior design of luxury superyachts. Projects range from contemporary mega yachts to fast motor cruisers to elegant sailing yachts.