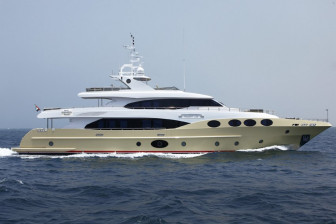 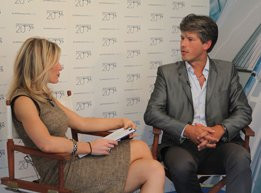 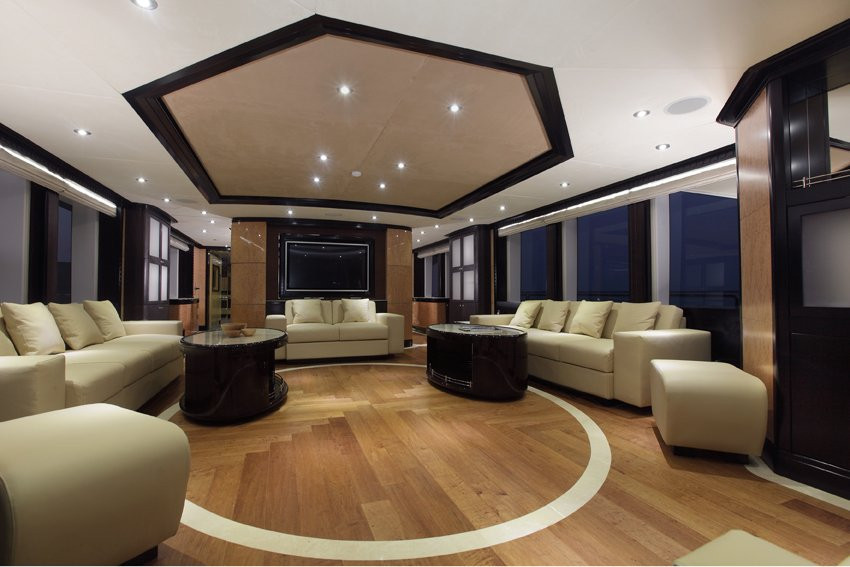 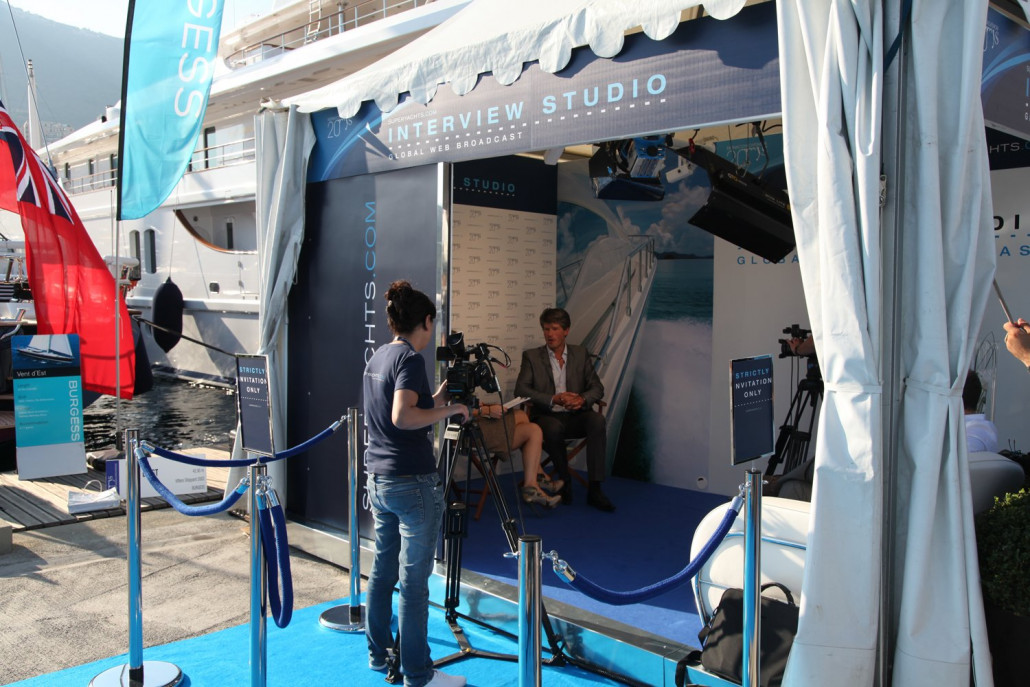 Gulf Craft announce the Sale of the brand new Majesty 135

After announcing the official launch of the Majesty 125 at the Monaco Yacht Show, Majesty have revealed the sale of the Majesty 135, which is currently in construction. We spoke to Erwin Bamps, C.O.O of Gulf Craft.

Gulf Craft recently launched their new triple deck Majesty 125. After successful completion of sea trials and commissioning, the new model made its global debut at the Cannes International Boat and Yacht Show in September before coming to the 20th edition of the Monaco Yacht Show.

Powered by dual 2,400hp MTU engines, the Majesty 125 is a triple deck yacht with 5-state rooms which can accommodate 10 guests, featuring fully marbled en-suites. Gulf Craft have also started production on the second hull of the Majesty 125 superyacht after the successful launch of the first.

Gulf Craft have also proudly announced the sale of the Majesty 135 - the largest yacht built by Gulf Craft to date – confirmed by a buyer from the GCC (Gulf Cooperation Council).

The Majesty 135 is currently being built in the UAE, a three closed deck with fly-bridge, this superyacht should prove to be an excellent vehicle for luxury cruises. The Majesty 135 incorporates many bespoke features that the new owner has individually chosen, and will be ready for launch next year. The Majesty 135 will be able to host up to 10 guests and 10 crew, and is powered by a set of MTU 12V 4000 M93L 3406HP engine

Erwin Bamps, Gulf Craft’s Chief Operating Officer, said; “The sale of the Majesty 135 is a great example of confidence in the marine market. We have always maintained that the industry has remained buoyant in the Middle East, especially for a strong trusted brand like Gulf Craft.”