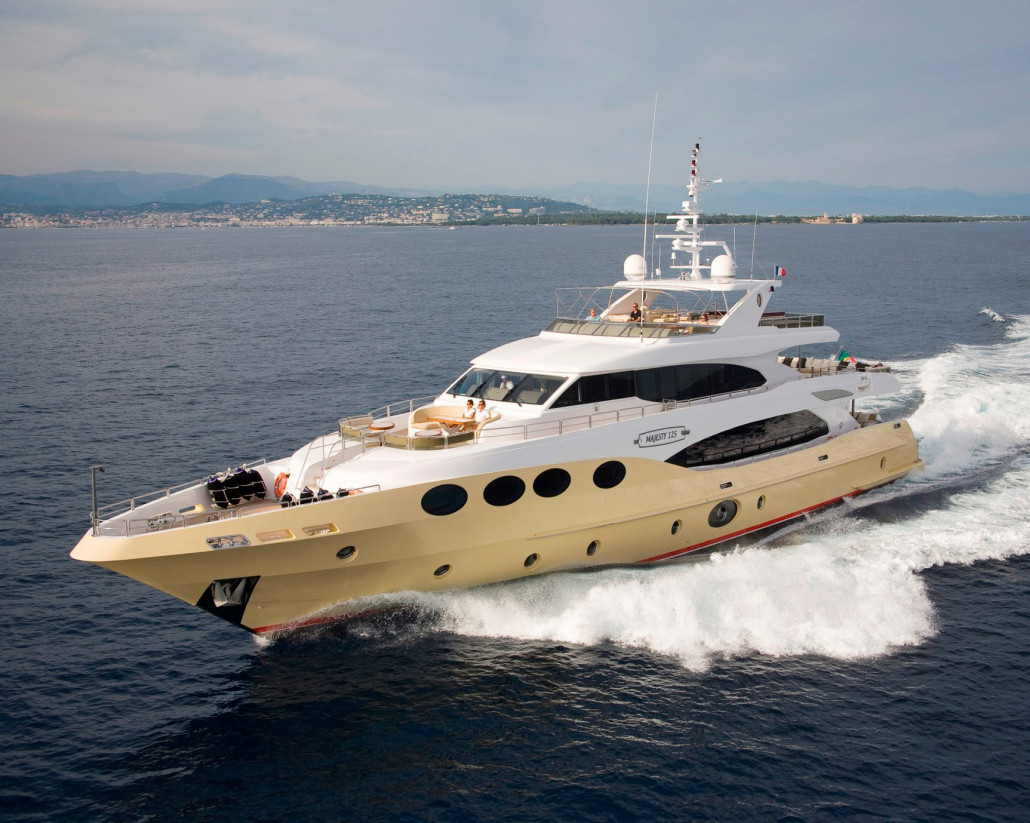 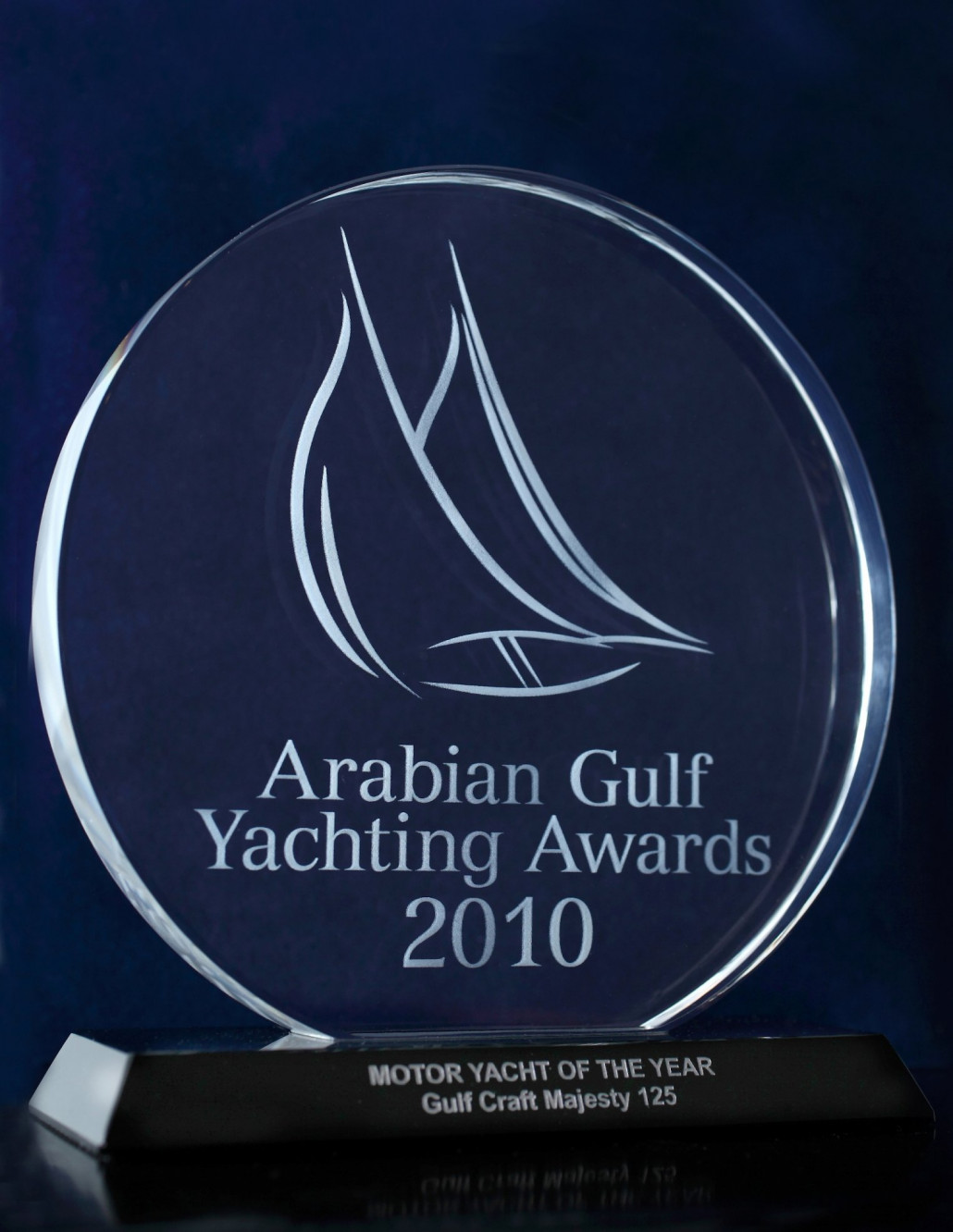 One of the regions largest shipyards has proudly added to their growing accolades by winning a coveted Arabian Gulf Yachting Award for its flagship superyacht, the Majesty 125.

This 38m motor yacht has succeeded in raising the UAE manufacturing profile on the world stage at yacht shows and now at the Arabian Gulf Yachting Award. Commenting at the awards ceremony, Erwin Bamps, Gulf Craft’s Chief Operating Officer, said, “As one of the UAE’s leading manufacturers, the launch of the Majesty 125 marked a milestone, not only for Gulf Craft as a luxury yacht manufacturer but for the UAE export industry as well. The exceptional quality and rigorous engineering standards that the Majesty 125 stands for, is a testament to what is possible in the UAE.”

The most technologically advanced yacht to be built at Gulf Craft; the Majesty 125 is the flagship model in the manufacturer’s next generation of the Majesty Yachts range. Featuring immaculately designed interiors, the Majesty 125 offers a combination of both style and engineering prowess. The yacht was also the first of its size to be constructed using the latest FRP vacuum infusion techniques, reducing weight whilst improving structural strength.

The Majesty 125 Superyacht had its global debut earlier this year at the Cannes International Boat Show and followed with successful appearances at the Monaco and Genoa boat shows. We spoke to Erwin Bamps at the Monaco Yacht Show about the Majesty 125’s official launch and raising Gulf Craft’s growing market share in Europe.

Founded in 1982, Gulf Craft has been among the Middle East’s forerunners in commercial and industrial development, and has emerged as a recognized ambassador for UAE’s manufacturing capabilities in regards to world class luxury yachts.