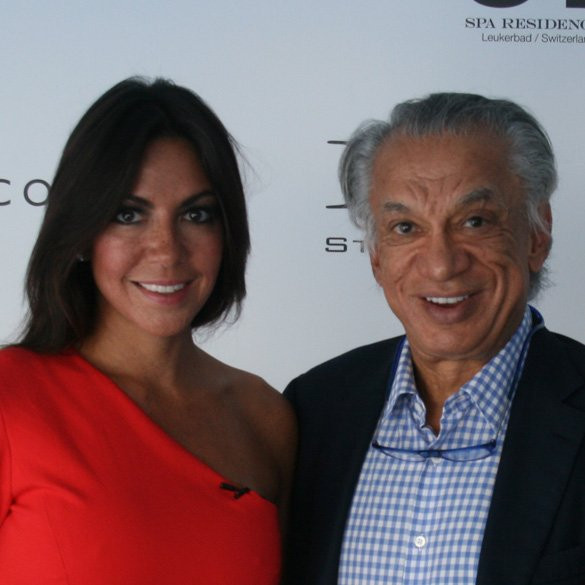 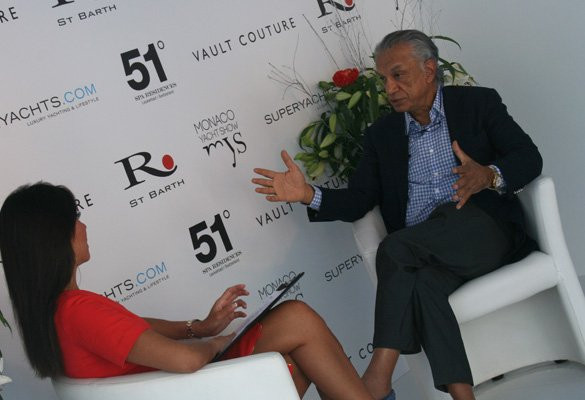 Gulu Lalvani is one of the unsung heroes of Thailand’s tourism revolution. Whilst most people associate tourism in South East Asia with gap year students and budget backpackers, Mr Lalvani has helped Thailand attract a more lucrative variety of traveller by creating a truly world class marina residence on the island of Phuket.

Mr Lalvani sat down with Superyachts.com to discuss the development, which is now into its final phase, and to discuss his deep passion for Phuket and the country and region as a whole.

He began by telling about his former life as the owner of what became, and remains, the world’s second largest digital cordless telephone company.

“I founded the company in 1958, went on to consumer electronic and to telecoms in 1983 when telecoms became deregulated in the UK and Europe,” he told Superyacht.com’s Shari Liu.

“At that time the company was based in London, UK, but I moved the HQ to Hong Kong for two reasons: for tax reasons and also to design, develop and manufacture the products in China for export all over Europe.”

But then he fell in love. 1991 was the year and it was Mr Lalvani’s passion for sailing that took him into the natural beauty spot of Phuket.

“One of my hobbies was sailing,” he said, “and going to all the beautiful places in the world which had four ‘s’s: sun, sea, sand and …sailing conditions.

“There was a resort called Amanpuri that opened in Phuket, and on the third or fourth day I chartered a yacht and took the family out and what I saw was beautiful islands around Phuket.

“I really opened my eyes. It was so beautiful that I decided to buy a villa in Amanpuri and it became a favourite holiday home for the rest of the family and me.

In 2002 he decided to go one step further. With the best cruising ground in the world, Mr Lalvani knew there was huge untapped potential in the region. But there were two problems:
one was import duty on yachts which was an eye-watering 220%. The other one was the lack of good marinas.

Mr Lalvani went to the then Prime Minister of Thailand pledging to bring affluent tourism to Thailand in the shape of a world class marina, if he would reduce import tax. The prime minister agreed. The result is the world’s first ever penthouse and apartment complex with an indoor boat garage exclusively for the penthouse owner.

Mr Lalvani explained, “You have a penthouse, two floors, swimming pool, terrace and underneath you have a boat garage – it’s like James Bond style, really incredible.

“I think that’s the best way to come home, with your yacht straight into your home and go out when you want, that is what I call pure luxury. A lot of people have yachts, they keep it in the marina, they drive to the marina from their home. But to have it right on your doorstep is pure luxury. Go and come back at your convenience.”

The marina also has the best health club, two floodlit tennis courts, a day spa, waterfront restaurants, boutiques, and is a gated community. Out of the 98 homes built so far, there are just two villas left. And by the time you have read this, that number may well be zero.

Expand
By P. Joseph / B. Roberts