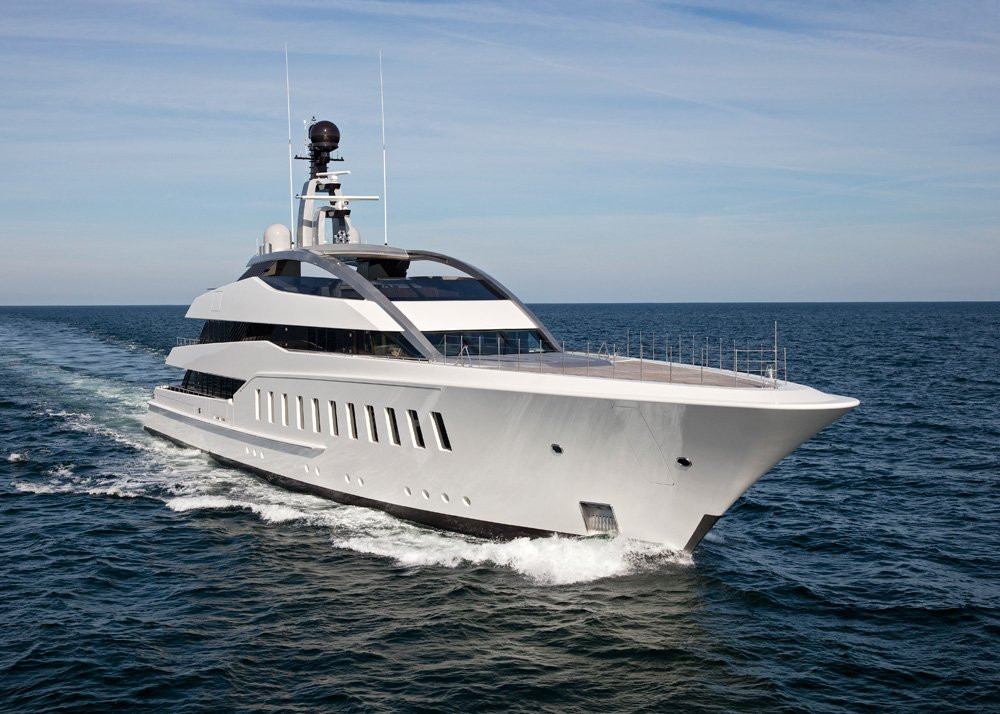 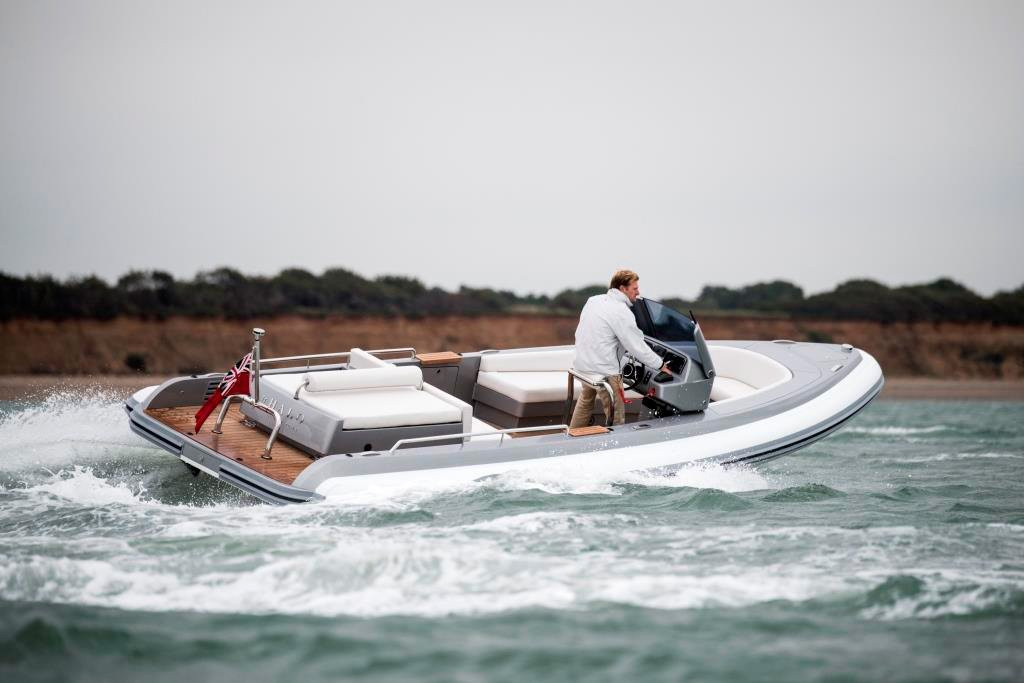 Feadship has officially announced the successful delivery of the 57 metre Halo to her new owner. This purely custom superyacht is headed across the Atlantic where the owner is planning on cruising warmer climes than her home of The Netherlands.

Halo was officially launched at the Feadship Kaag yard exactly on schedule. This followed a record-breaking outfitting time of just 33 months, giving Feadship’s engineers and craftsmen the opportunity to prove their mettle and reach an exacting briefing time.

The short project completion time was met with the cooperation with Edmiston & Company, the interior design team from Bernardini Peschard and the exterior designers from Eidsgaard Design.

Over the past two months, Halo has been going through an unprecedented sea trial regime to which every Feadship is subjected prior to final delivery. Having easily coped with everything the North Sea could throw at her, this latest member of the Feadship fleet has now embarked on an exciting cruise and itinerary.

The owner, who is very pleased with the outcome, is looking forward to enjoying bespoke features such as the fully integrated Apple TV platform, which perfectly mirrors that found in the owner’s house. Other highlights include a sun deck of unprecedented size for a 57-metre motoryacht, with an innovative carbon fibre sun awning built into the canopy, which is electrically extended and retracted.

Since the launch of Halo, her radical exterior styling – created by Eidsgaard Design in close cooperation with the owner – has received a great deal of praise from the media and Feadship fans alike. All are impressed by the huge silver metallic arches that run from the bridge coaming and up and aft over the sun deck.

The first-time deployment of a warm grey Awlgrip Mocca livery on parts of the exterior has also been a source of considerable interest. With a cruising speed of 16 knots and a range of 5000 nautical miles, Halo has been specifically designed for world cruising. Her journey – and that of her owner – can now begin in earnest.