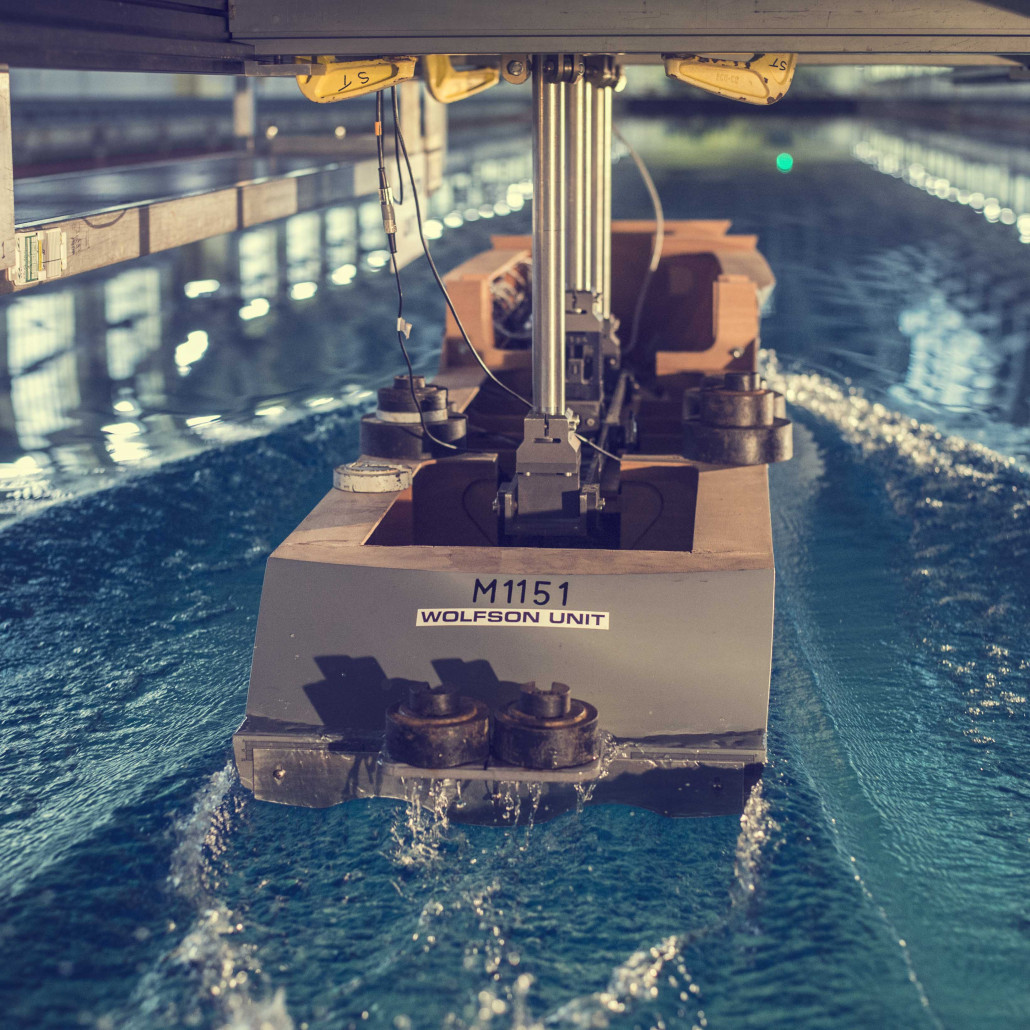 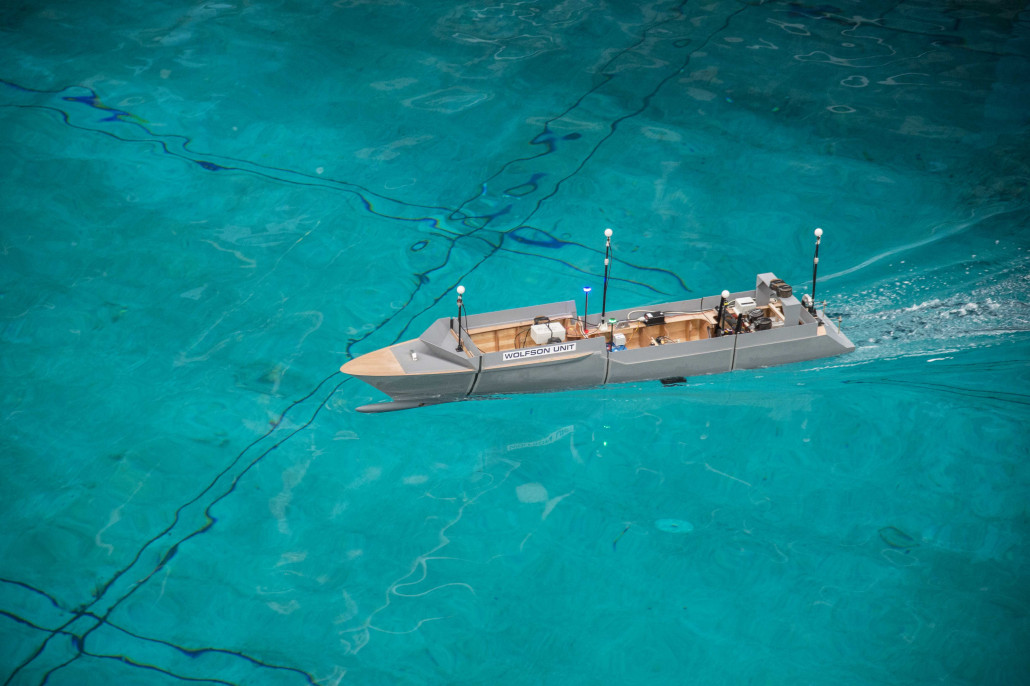 This week kicks off with an update from the Netherlands: Heesen is bringing a new 80.07m vessel to the market. Cosmos will be the largest superyacht to date to emerge from the yard of the renowned shipbuilder.

Cosmos is the latest in a series of cutting edge super yachts to come out of the Oss facility, ranging from classics such as Octopussy to more recent harbingers as Galactica Star, Galactica Supernova and Home. The 80.7m is set to redraw the boundaries of Heesen’s already considerable achievements.

Cosmos will be a powerful specimen, utilising a Fast Displacement Hull Form and advanced propulsion systems to propel herself to top speeds of 30 knots despite her imposing stature. Heesen has drawn on the abilities of numerous teams including their in-house design and engineering team, long-term partners Van Oossanen Naval Architects, and propulsion specialists at Rolls Royce.

Although the keel-laying ceremony is due to take place until May, Heesen’s largest superyacht to date is already deep into the technical development and testing phase. The proof-of-concept process has gone through several stages, including the base naval architecture, hull form, computational fluid dynamics, physical tank testing of a scale model and the design of the propellers and rudder system.

Thus far, a 3.7m scale model has been built for physical tank tests, yielding data on hydrodynamics, resistance and speed which is in turn used for fine-tuning the structural design. It is particularly important to be aware of the forces created by the sea on the hull with large yachts, both in order to meet Lloyds Register requirements and to construct for the highest loads that could be encountered.

The refinement of the propeller design is the ongoing job of Rolls Royce engineers, who have implemented the Promas system. This means that propeller and rudder are integrated into a single unit, which was tested with a 1:11 scale model at the Rolls-Royce Hydrodynamic Research Centre in Sweden.

The challenge with Cosmos was to develop a FDHF concept that ensured speed and efficiency, as well as sufficient stiffness for an all-aluminium construction. The solution that Heesen settled upon was the Backbone® - a newly patented method that ensures the stiffness of the yacht without adding weight that would have an adverse impact on performance.

All in all, the optimised hull and propulsion system through rigorous testing promises that Cosmos will be a milestone project for Heesen that we can't wait to see hit the water.