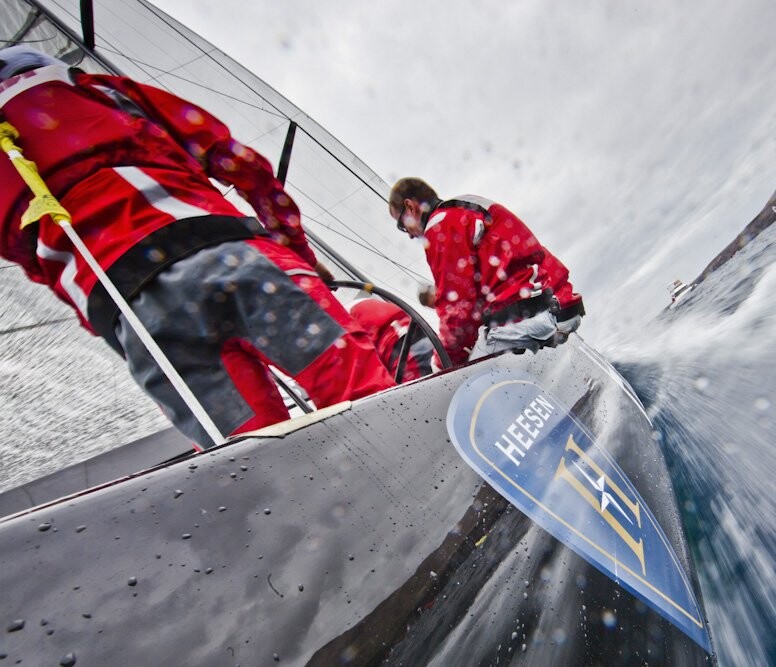 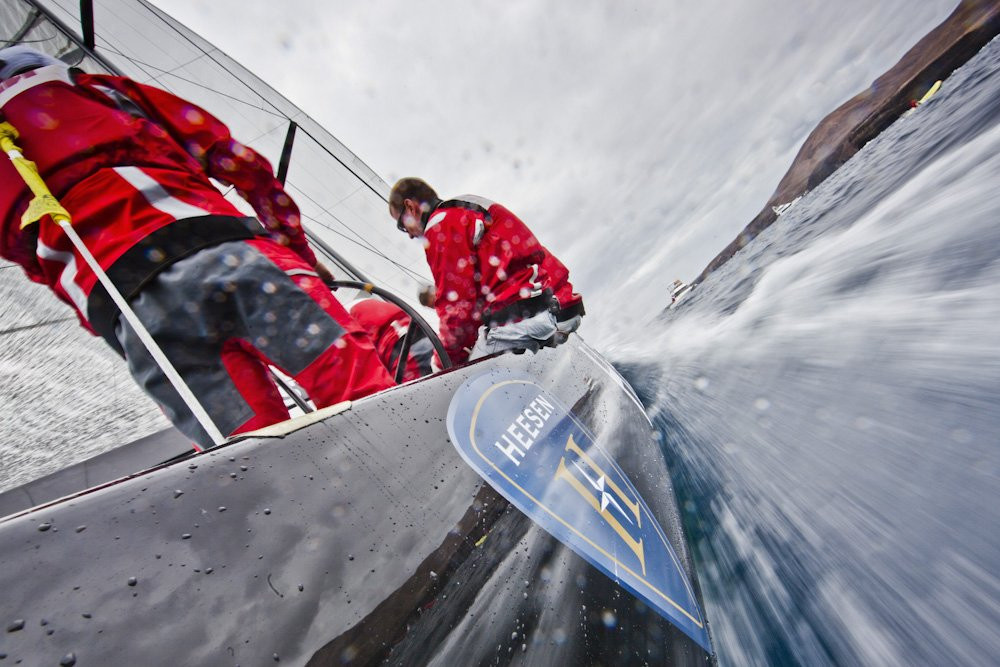 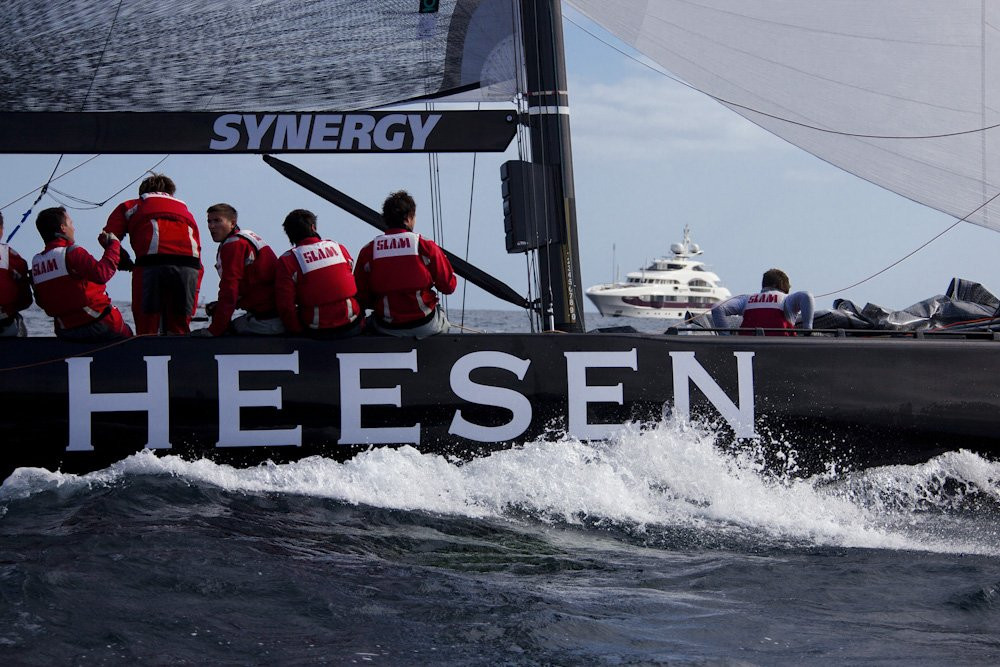 After announcing their sponsorship of RC44 Championship contenders Team Synergy in February, Heesen Yachts has proudly witnessed the team take third position in the match races at the Puerto Calero Cup as well as winning gold at the second leg of the tour season in Cascais, Portugal.

Proudly sailing under the banner of Heesen Yachts, Team Synergy managed to take third position overall during the first leg of the 2012 RC44 Championship in February. The fierce battle for pole position was waged in Lanzarote’s open waters under a wide range of sailing conditions; giving the teams a great challenge for their first appearance after the winter break.

The region’s challenging racing course makes Lanzarote one of the best sea sailing venues in Southern Europe and a good choice for the first leg of the RC44 Championships. However, Team Synergy managed to prove their mettle a second time when the second leg of the Tour Season, held in Cascais, Portugal, came around.

Led by the revered tactician, skipper and America’s Cup sailor Ed Baird, Team Synergy scorched through the rankings during the latest match race in Cascais and took the gold – beating the venerable Russell Coutts and Paul Cayard – as well as taking the bronze in the fleet race.

The images of the RC44 Championship, captured by photographer Carlo Borlenghi, perfectly portray the high octane action of the Puerto Calero Cup.