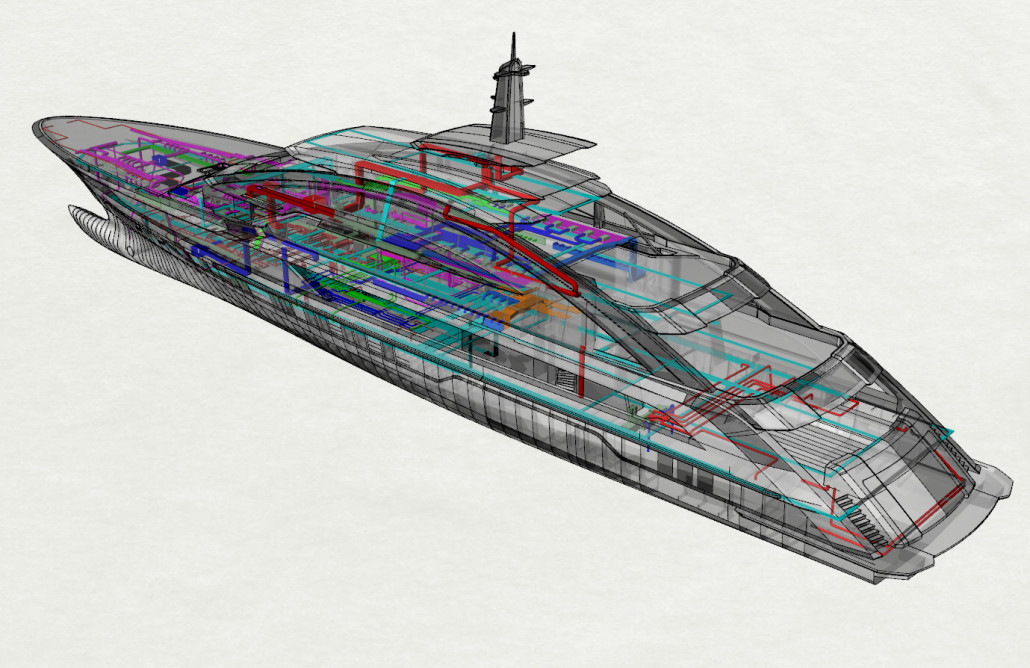 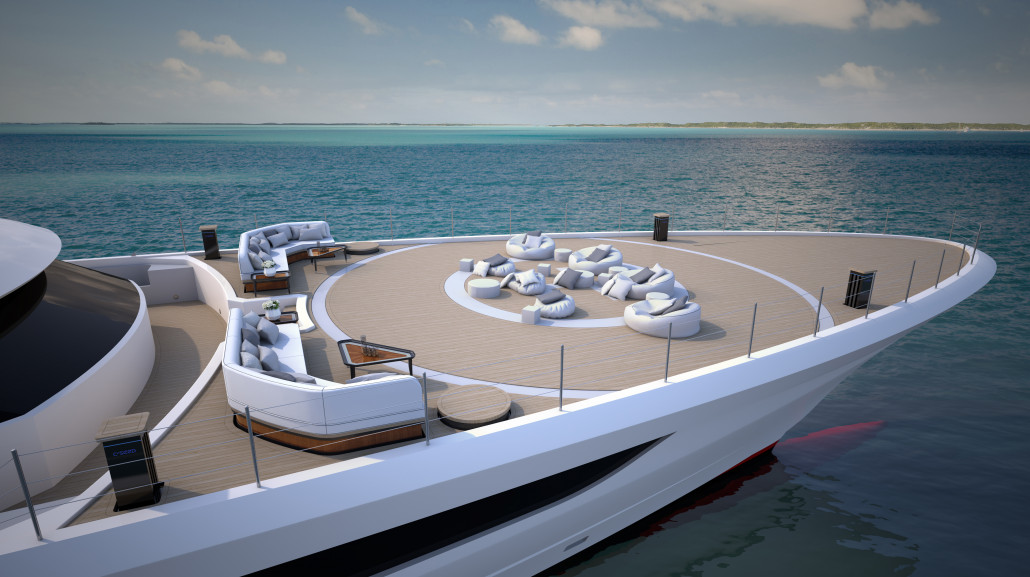 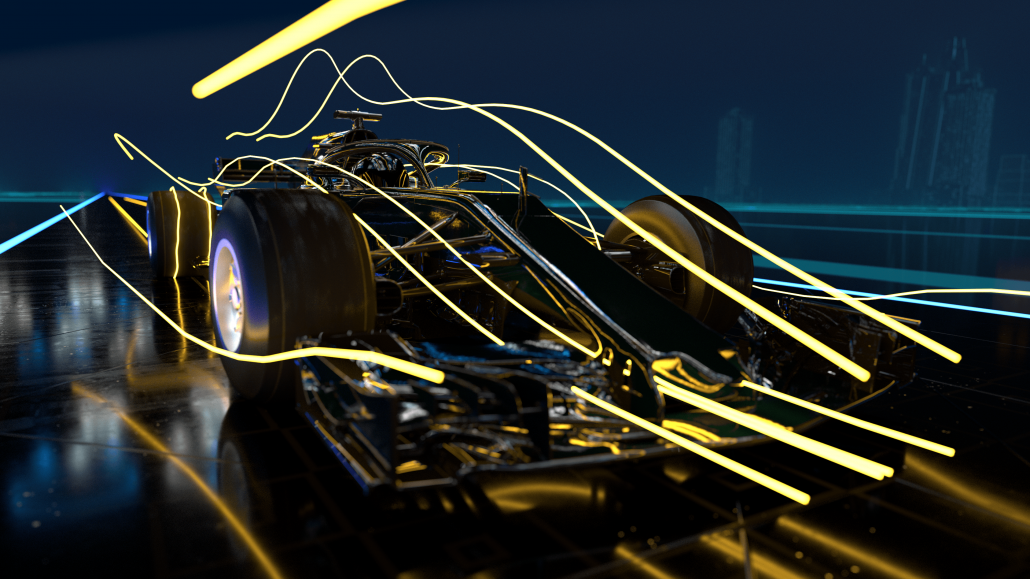 Details were revealed on Wednesday 26th September, the first day of the Monaco Yacht Show 2018, of a new 80-metre superyacht project from Heesen Yachts. Titled Project Cosmos, the huge project will have a top speed of 29 knots and will be both the largest and fastest yacht built by the Dutch shipyard to date.

A dynamic collaboration between Heesen, Winch Design for the exterior design and Sinot for her interior design, the yacht has been developed to couple sporty and contemporary aesthetics with speed and size, without compromise.

Mark Cavendish, Director of Sales and Marketing at Heesen Yachts said of the project, "[The owner's] seemingly simple request was for an 80 metres yacht but she had to be fast - preferably reaching the magic 30 knots."

In order to obtain such a speed, the Fast Displacement Hull Form will be fitted with four MTU engines to drive two controllable pitch propellers, which are required to handle the enormous amount of power – a total of 19,000 hP.

The combined weight of the four engines adds to the overall weight of Cosmos - around 1090 tonnes - which was one of the major obstacles for the naval architects, van Oossanen Naval Architects. "This, combined with the aluminium construction, meant we had to think long and hard about how to bring longitudinal strength into the design without adding too much weight to the overall structure," continued Cavendish.

To do this, Heesen Yachts has patented the 'Backbone', similar to an I-shaped girder used in construction work, which will be stronger than the typical flat metal bar as it cannot be bent as easily.

"Imagine the same principle being applied to a yacht. The keel is a reinforced section in its own right, and this forms the bottom of the I beam. The top of the I beam is the point where the hull and deck are joined at port and starboard."

The yacht will accommodate 12 guests in four guest suites on the lower deck, a VIP suite with an adjacent private studio on the bridge deck, and the striking master stateroom on the main deck forward. Nineteen crew in eleven cabins will be able to discretely service the guests.

Key interior design features from Dutch studio Sinot include a stunning spiral staircase with stainless-steel detailing that wraps around the full glass elevator and a spacious foyer on the main deck, that combine to form a highly desirable entrance to the boat.

The exterior design by British studio Winch Design has some remarkable features, including a breath-taking 270 square metre Sun Deck as well as a completely flushed foredeck that doubles as a helicopter landing area and a chic outdoor cinema.

There is also a seven-metre pool with a glass bottom and waterfall that plunges from the deck above and a spectacular beach club with a sunken walk-around bar, that features illuminated onyx panels and opens up to the transom and portside platforms.

Project Cosmos has already been sold in March of this year and her delivery is scheduled for April 2022.

"[The owner's] seemingly simple request was for an 80 metres yacht but she had to be fast - preferably reaching the magic 30 knots."

Mark Cavendish, Director of Sales and Marketing at Heesen Yachts

"[The owner's] seemingly simple request was for an 80 metres yacht but she had to be fast - preferably reaching the magic 30 knots."

Mark Cavendish, Director of Sales and Marketing at Heesen Yachts
By Catriona Cherrie