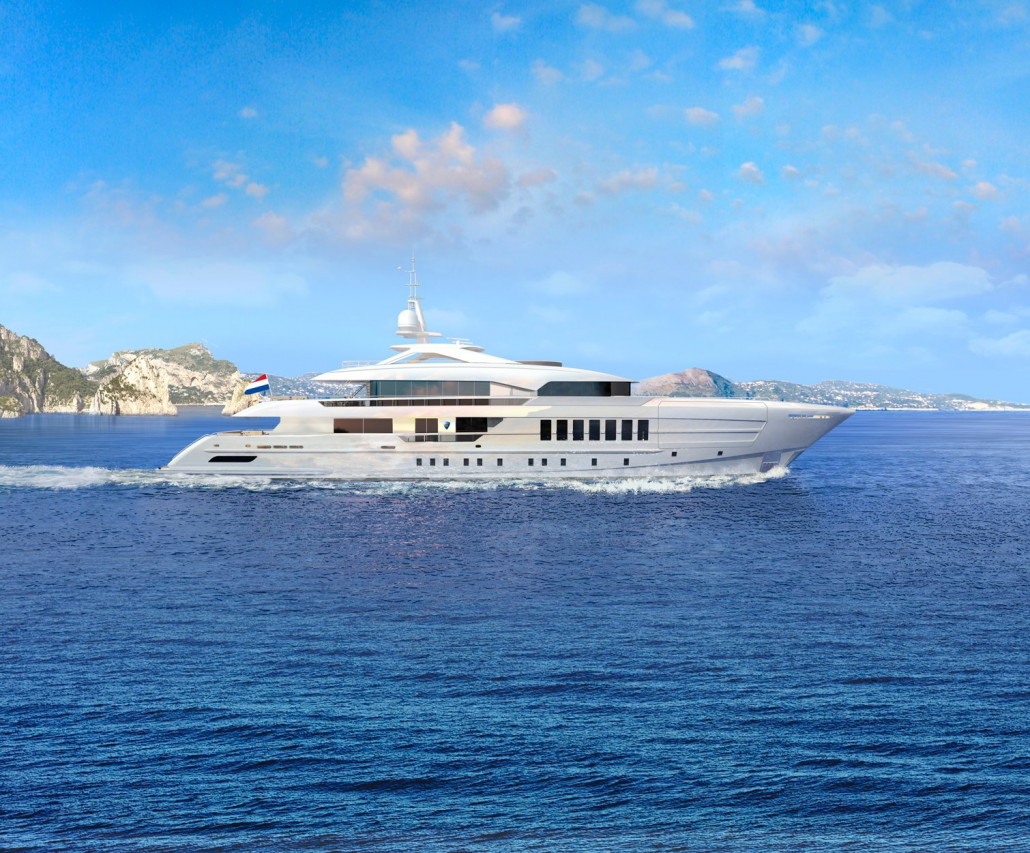 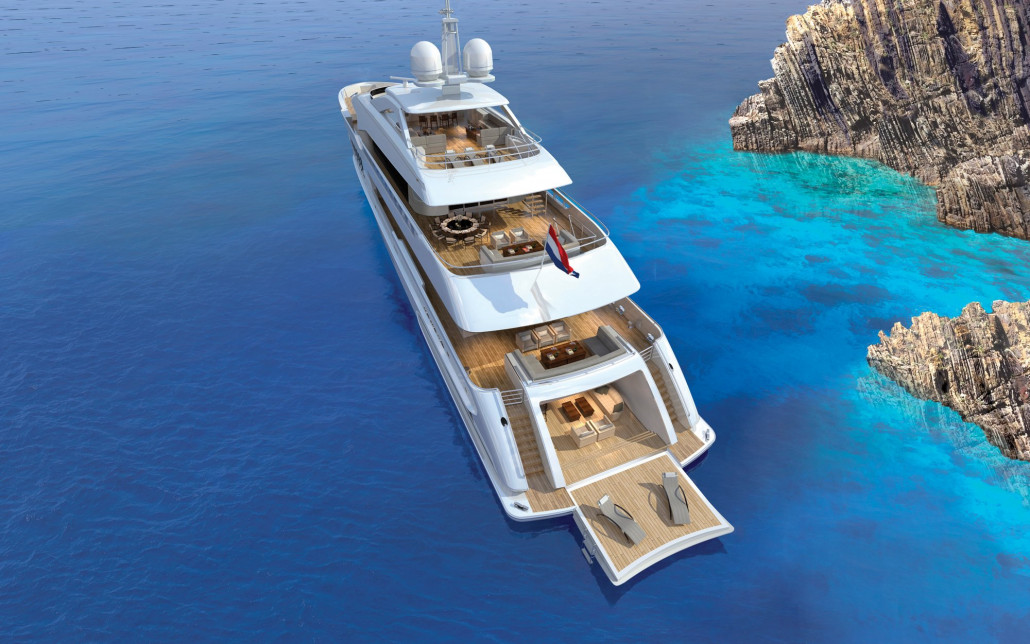 Heesen Yachts has proudly announced the sale of the first ever 55m steel fast displacement motor yacht (dubbed YN 17255) due to acollaboration with designer Frank Laupman and Bilderings Wealth acting as a representative of the client and project manager.

YN 17255, whose fast displacement hull form was developed by Van Oossanen Naval Architects, will reach the remarkable maximum speed of 16.5 knots with a range of 4,500nm at a cruising speed of 13 knots.

“The 55m marks the 10th Heesen for which Van Oossanen Naval Architects have provided the naval architecture package, and the 4th based on the successful Fast Displacement Hull Form (FDHF),” comments Perry van Oossanen. “We believe the 55m will set a benchmark in terms of efficiency: Propelling around 600 tons of steel and aluminium at 15 knots with only 600kW of power is quite remarkable.”

YN 17255 also boasts extensive outdoor spaces with it’s 110 square metre sun deck and a 70 square metre owner’s private terrace located forward. Tenders and toys are stored in the garage located at the front of the vessel and launched from the two gull-wing doors on each side; hence the lazarette can be dedicated to a wide beach club and gym with a generous swim platform that allows the Owner and guests to swim and relax at the sea’s edge.

Twelve guests are accommodated in six cabins: the master suite traditionally located on the main deck forward features a side recessed balcony; a full beam VIP on the lower deck alongside two twins and two doubles.