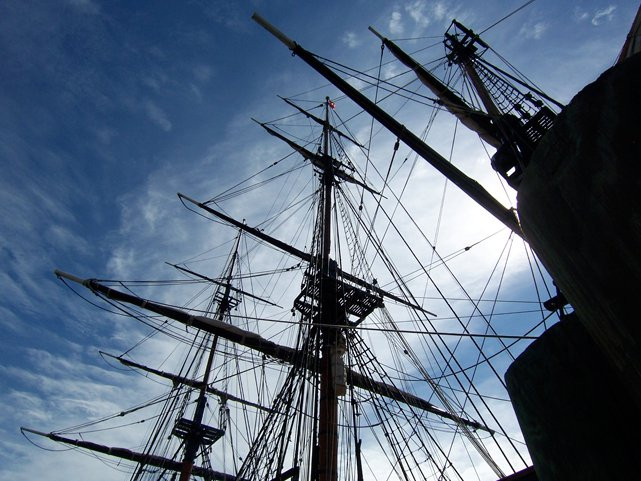 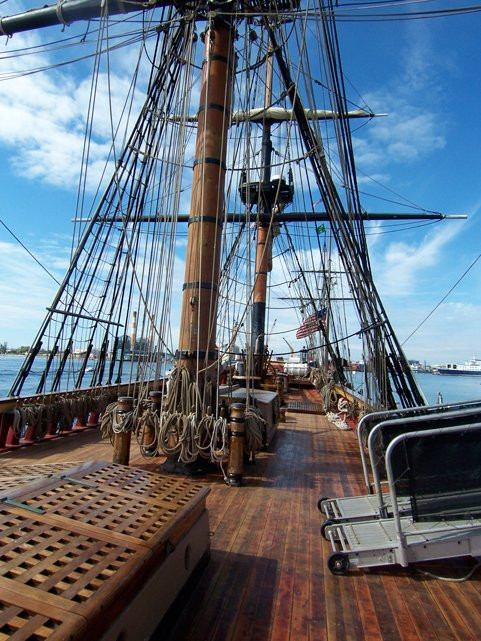 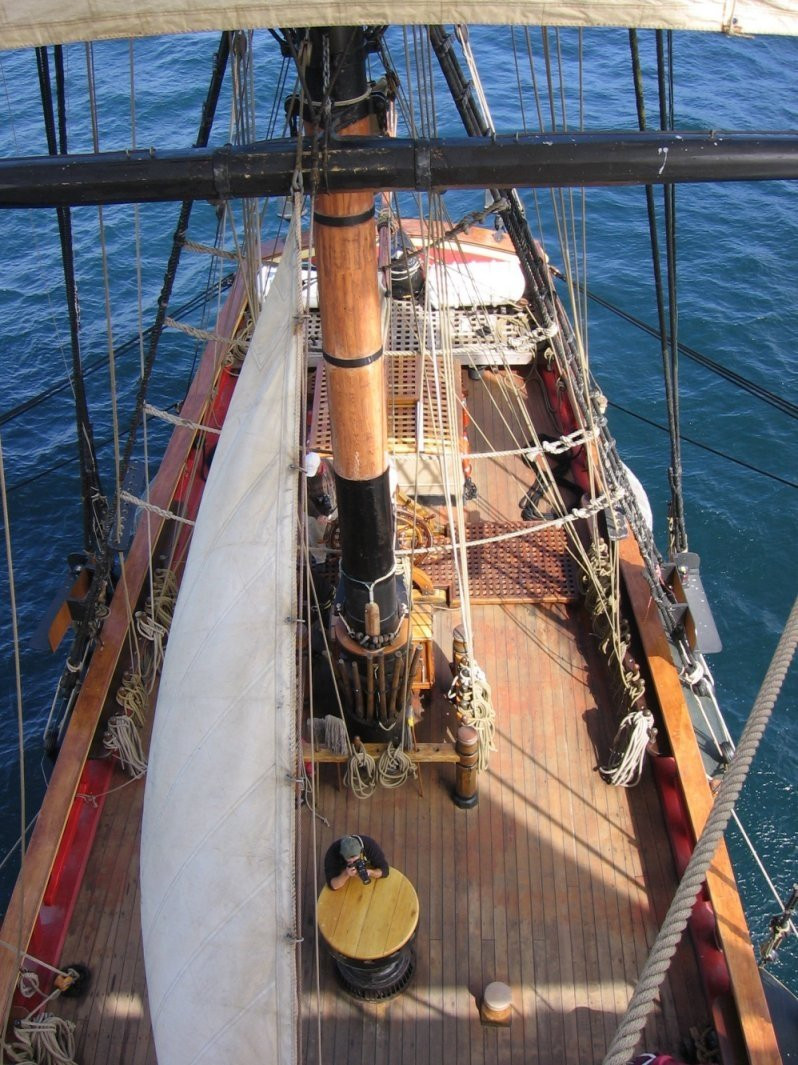 HMS Bounty for sale: a piece of cinematic history

HMS Bounty is a master class example of classical square-rigged yachting. She is also a celebrated piece of cinema, having featured in films such as Treasure Island, Mutiny on the Bounty, and Pirates of the Caribbean. With the Cannes Film Festival 2010 underway, what better time to introduce HMS Bounty: a piece of cinematic history.

The HMS Bounty was originally a three masted ship, modified into an armed tall-ship, which was destroyed in 1790. The replica tall-ship HMS Bounty measures 54m LOA and holds the same classic maritime style as the original, featuring an enhanced eight-foot ceiling ‘tween’ decks for film crews.

Restoring HMS Bounty II
HMS Bounty underwent a major three-phase restoration project from 2001 to 2006 after being purchased by the HMS Bounty Organisation LLC. The first phase of the refit was to replace the hull, which at the time was so damaged the vessel was taking on 30,000 gallons of water an hour.

The second phase took place in the Bayou Le Batre, Alabama, where nine of her sails and her rigging were replaced in time for her debut in Disney’s Pirates of the Caribbean: Dead Man's Chest.

The final phase saw the yacht's deck and superstructure refitted, replacing the planks on the deck and the ribs. Shipwrights and crew worked hard to replace the exterior and gut the interior.

World Voyage
By 2006 the refit was complete and HMS Bounty emerged ready for her 2007 world tour. During the tour, the Bounty travelled from Novia Scotia to Britain, before recreating Captain Bligh’s original voyage of the Bounty in 1787, stopping at Africa’s Cape of Good Hope, New Zealand and Tahiti in October 2008.

After her endurance trip to Tahiti the crew then travelled to Pitcairn Island, Easter Island and the Galapagos and finally returned to the US through the Panama Canal in January 2009.

The Right Owner
When asked about what kind of buyer HMS Bounty would suit, John Ryan of WME Yachts, stated: "Anyone who can cherish and value this kind of vessel and its history would be ideal and someone who understands how to use her commercially."

The Bounty is one of the most commercially viable square rigged vessels on the water, featured at festivals and holding a large capacity for events.

HMS Bounty is designed to accommodate 12 passengers alongside 18 crew members on her voyages. A part of cinematic history, HMS Bounty is for sale with WME Yachts for “the right buyer” for approximately US$4.9 million.