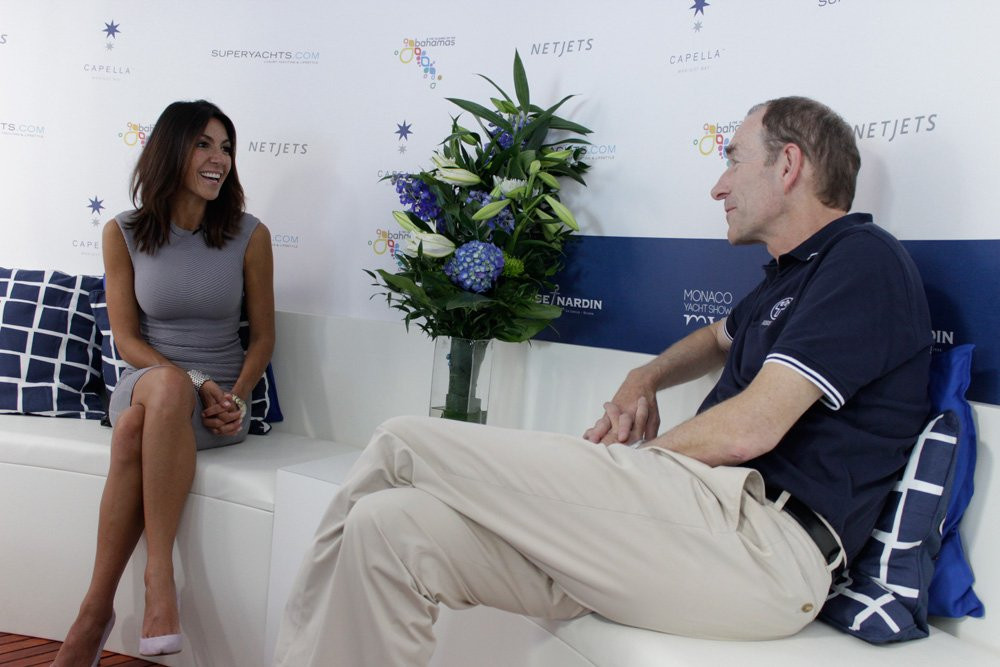 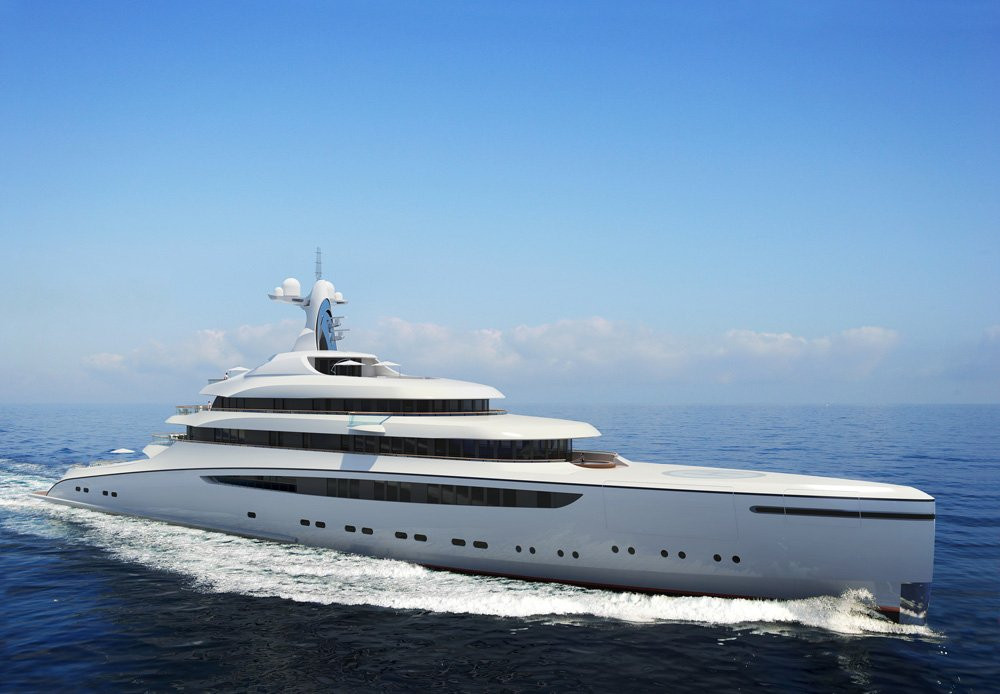 Holger Kahl On Sailing Yacht A & The Future Of Nobiskrug

This year, Nobiskrug unveiled one of the most exciting projects of 2015 as Sailing Yacht A emerged from the yard. We spoke to Holger Kahl, Managing Director of Nobiskrug, to find out more about the new project, as well as the latest design collaboration with Claydon Reeves.

The Sailing Yacht A project is a yacht which will change the futurescape of the Nobiskrug fleet, as well as the future of supersail. You can watch a full interview with Holger Kahl on the triple masted DynaRig above; however we were also given information of a new 110m co-operation project between Nobiskrug and Claydon Reeves.

“We are thrilled to partner with Claydon Reeves, a genuine yacht specialist when it comes to yacht design” says Managing Director Holger Kahl. “Their passion and dedication to creating unique yachts is already well known. There is a synergy between our two companies that we feel will result in a valuable relationship.”

Whilst modern in its surfacing, the 110 meter Radiance project attempts to create a feeling of timeless elegance. A single shear line draws the eye from the stern to the bow in a gentle parabolic arc further reinforced by the two tone hull.

The defining feature of Radiance is the main deck outside space and swimming pool. At an unprecedented 13 meter long this central feature has defined both the aesthetic and functionality of the yacht.

Internally the general arrangement provides a multitude of unusual spaces that are as much architecturally inspired as they are yacht. A double height atrium on the main deck welcomes guests into the expansive interior. The four guest cabins are correspondingly vast with their own private balconies. The two VIP staterooms are situated on the Owner’s deck and they have a palatial volume and position upon the yacht.

Mike Reeves and James Claydon had this to say, “We are proud to be in partnership Nobiskrug for this exciting project. Since the creation of Claydon Reeves we have admired the work of Nobiskrug and it is a real pleasure to finally have an opportunity to collaborate with them.”