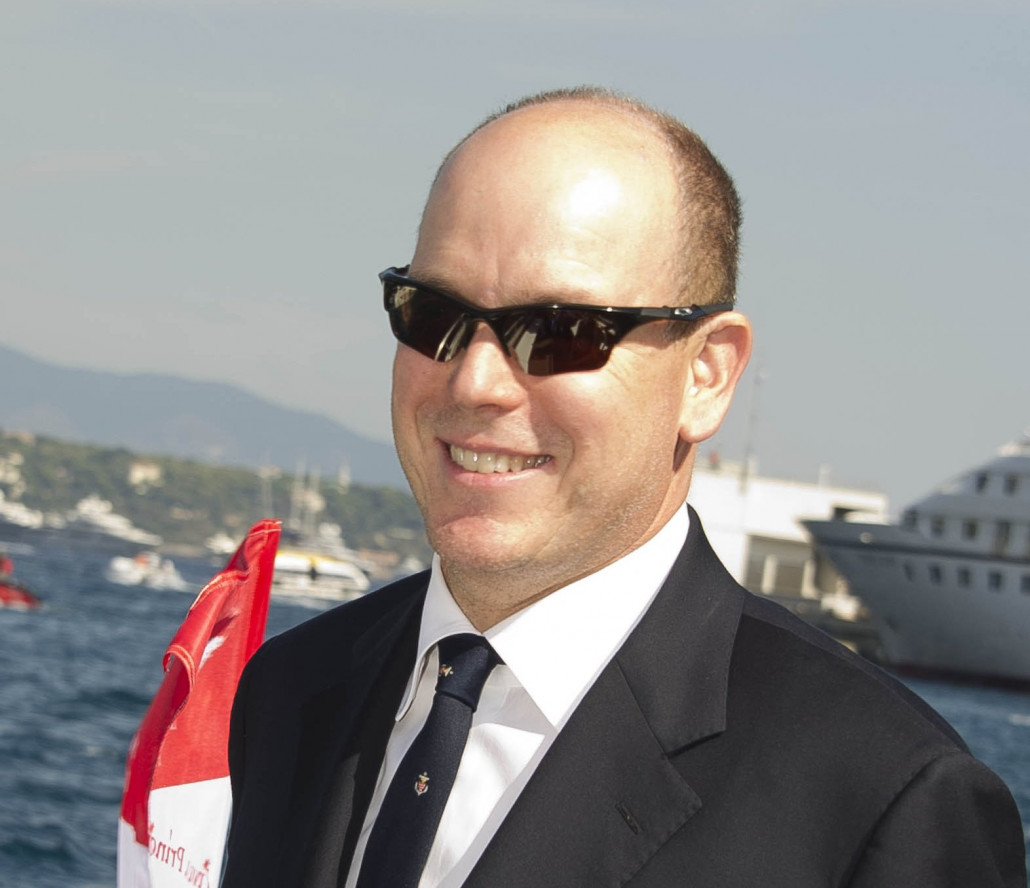 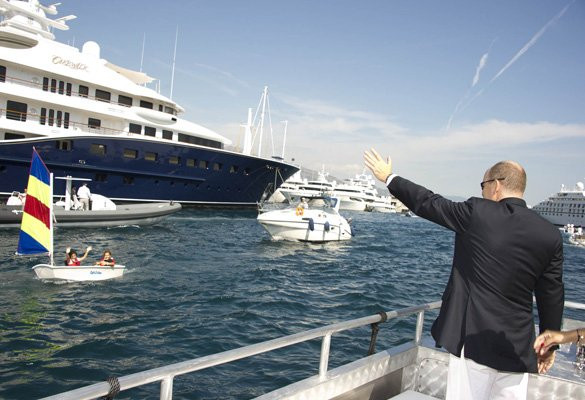 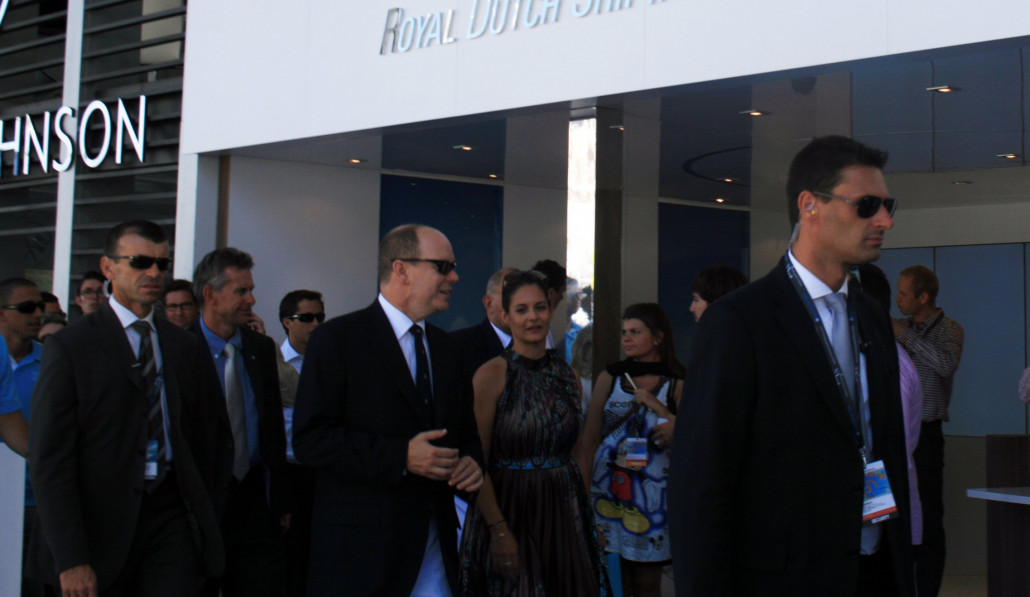 Speaking exclusively with Superyachts.com, His Serene Highness Prince Albert II of Monaco took the time to answer a few questions regarding the history of the Monaco Yacht Show and the reputation Port Hercules holds as the world’s most focal superyacht destination.

Albert Alexandre Louis Pierre Grimaldi is the Sovereign Prince of Monaco who, after assuming the duties of his father Prince Rainier III in 2005, has been a revered figurehead for the Principality. Building on his father's previous accomplishments, Prince Albert has helped further Monaco’s reputation as a clean, idyllic and exclusive paradise for the high-net-worth individual.

World-renowned events and landmarks, such as the Monaco Grand Prix, Monaco Yacht Show and the Monte Carlo Casino have become institutionalised in the Principality and draw thousands of superyacht owners from across the world to the golden waters of the Cote d’Azur and Port Hercules to take part in the region’s high-end lifestyle.

We asked Prince Albert II what he thought about Port Hercules' status as one of the world’s most renowned superyacht hubs, to which he commented, “The Port Monaco is a unique location in the world, of which I am tremendously proud. This is an exceptional venue due in part to the role of the Monaco Yacht Club. This Yacht Club, which brings together over 950 members of 53 different nationalities at its prestigious Club House, offers many different services and a myriad of sport and social events throughout the year.”

Having grown up in the Principality, Prince Albert II has seen the Monaco Yacht Show evolve over its 21 years. When asked about his thoughts on the show’s growth, the Prince noted, “I can only be delighted at how this event has developed. The Monaco Yacht Show, famous throughout the world, attracts more visitors every year, whether they are professionals from the yachting world or individuals. It is a marvellous showcase for the Principality and has become a key event in my country’s calendar and I do my best never to miss it.”

“The event helps to highlight the expertise and cutting-edge technologies of constructors from all over the world,” the Prince continued. “Very attentive to protecting the seas and oceans, I obviously like the types of construction that are environmentally friendly and I am overjoyed about the awarding of the Green Plus prize which has existed since 2007. This year, I want to emphasise the exceptional offer with over 100 superyachts being exhibited. In 1979, there were just 4!”

Touring the show with His Royal Highness King Juan Carlos of Spain, HSH Prince Albert II presented the Green Plus Yacht certificates 2011 to superyachts Prima and Numptia, two yachts whose construction meets with the compliance of the strictest environmental regulations.

Prince Albert II is widely renowned for his work with key charities across the world, particularly those with a focus on vital medical research and environmental conservation. The charities of Only Watch and Wood Forever have been connected with Monaco Yacht Show over the years, when asked why he backed these particular initiatives, the Prince concluded, “It is very important for me and my family to lend our support to good causes. “Only Watch” is an event which has taken on a special meaning for me. Started by Mr. Luc Pettavino, who worked passionately for eighteen years to make the Monaco Yacht Show the event that we know today, it supports research into muscular dystrophy. I am always there to answer the call to help raise more funding for medical research.”

The 4th edition of the Only Watch charity auction at Hotel Hermitage, which takes place once every two years at the Monaco Yacht Show, managed to raise an astonishing result of €4,563,000 to benefit research into Duchenne Muscular Dystrophy.

With 28,200 visitors arriving at Port Hercules for the 2011 Monaco Yacht Show this month - a noteworthy increase in attendance from last year - the annual event is continuing to perpetuate a feeling of confidence and gradual recovery after announcing their most successful year to date.

Unwavering support from HSH Prince Albert II means that Monaco could not only maintain its position as a world renowned superyacht hub, but given time, become the lynchpin to recovery the Superyacht Industry has been looking for.