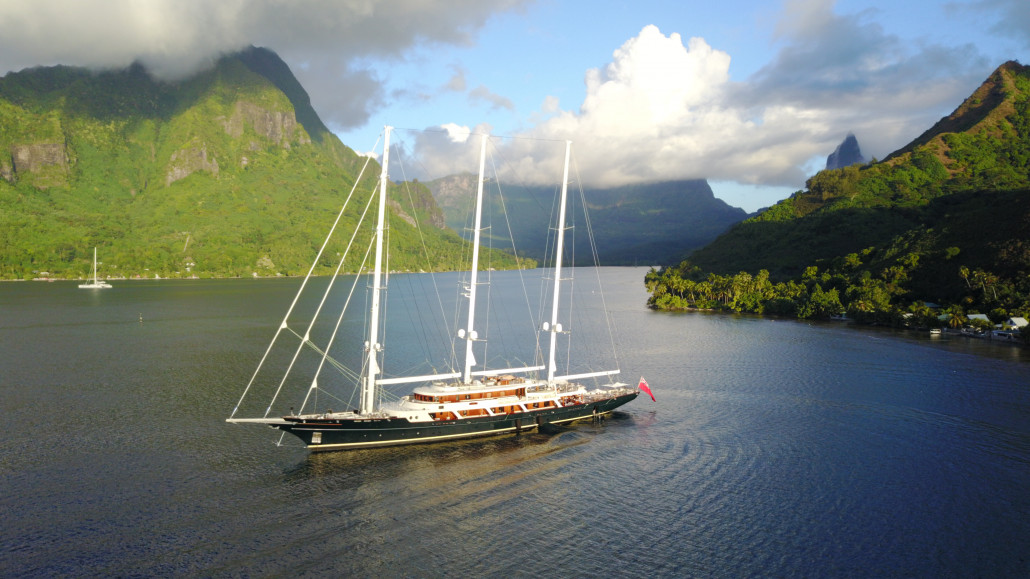 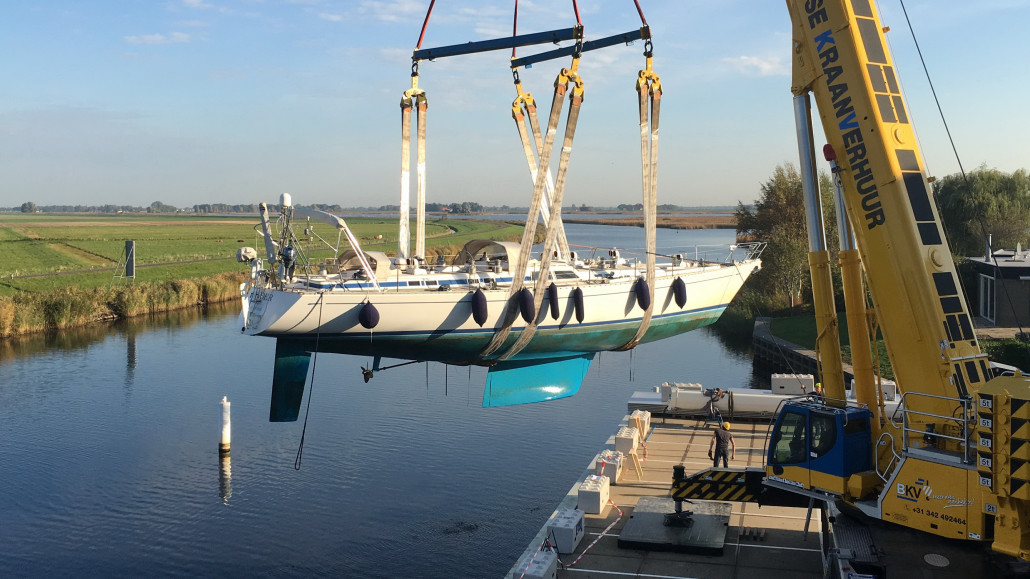 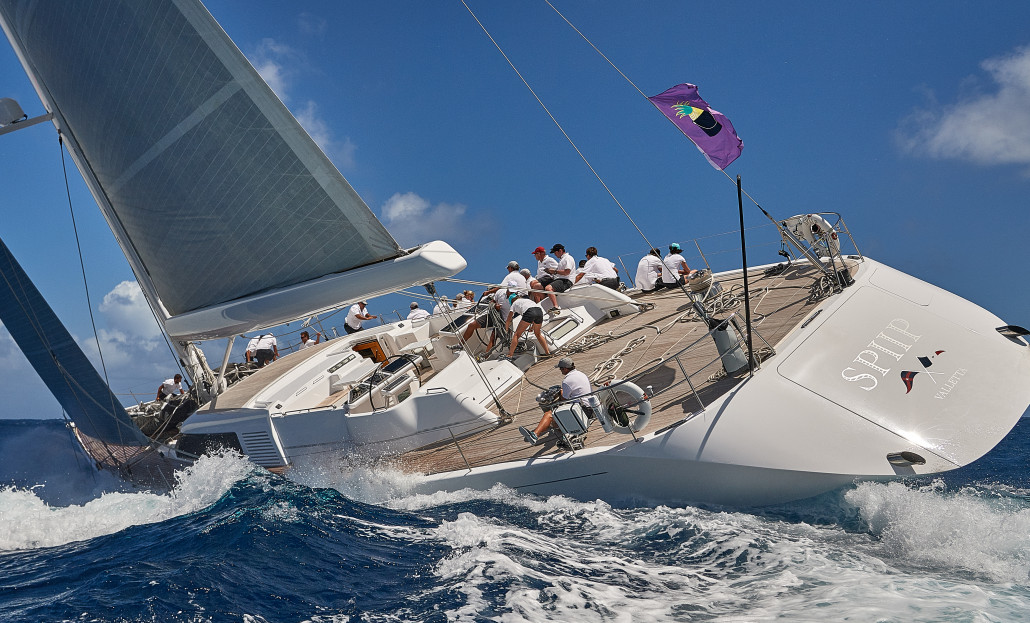 Huisfit, the department dedicated to refit, repair and renewal at Royal Huisman, is set for a busy winter season this year, with a total of seven refit projects being undertaken at the Dutch yard.

Athena and Eos are arguably two of the most famous yachts currently undergoing work in the Huisfit yard, two of the largest schooners in the world, and both repeat Huisfit customers. Both of these greats are undergoing various aesthetic and mechanical work, including the removal of Rondal rigs for inspection and repainting onboard Eos and the servicing of Athena’s main engines and replacement of the original teak deck onboard. Both yachts arrived at the Huisfit yard this summer and are expected to be delivered to their expectant owners next year.

The most extensive Huisfit project which will be underway this winter is the complete rebuild of schooner Vagrant. The 33-metre sailing yacht, originally built and launched in Herreshoff in 1913, has thus far had original interior woodwork repaired and restored, as well as the introduction of new crew quarters. Her over-a-century-old steel hull was sandblasted and all of the numerous individual rivets were fixed by welding to avoid potential deformation and leakage. The re-launch of Vagrant is scheduled for the spring of 2019 and will be followed by sea trials and the final testing of her sailing systems and new in-mast-furling aluminium Rondal masts.

The Frers-designed Royal Huisman sloop Spiip has also arrived in Holland for Huisfit. The team has been assigned to undertake service work and various electric and electronics upgrades during a short stopover in Holland, to where Spiip travelled after a beautiful summer cruise in Scandinavian waters.

Unfortunately, further information on the Huisfit work being undertaken on Foftein, Wisp and Yonder cannot be disclosed as of yet. All three yachts are original Royal Huisman builds, with Wisp having been delivered in 2014 while Foftein dates back to 1999 and Yonder, the eldest, was delivered in 1980. Regardless, Huisfit will certainly have its hands full with this extensive checklist of refit and repair projects, five of which are Royal Huisman builds and all of which will be expected for delivery in 2019.