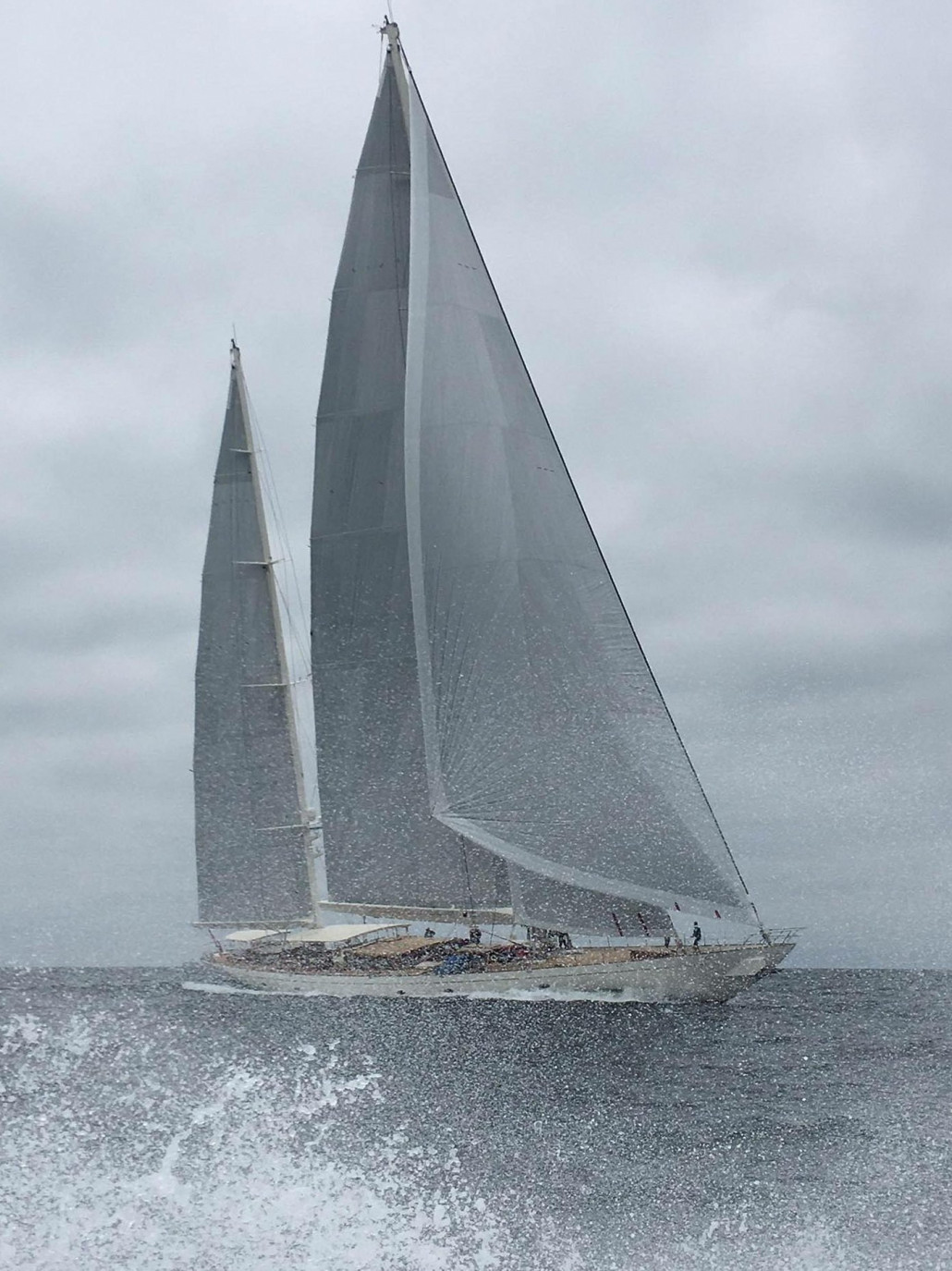 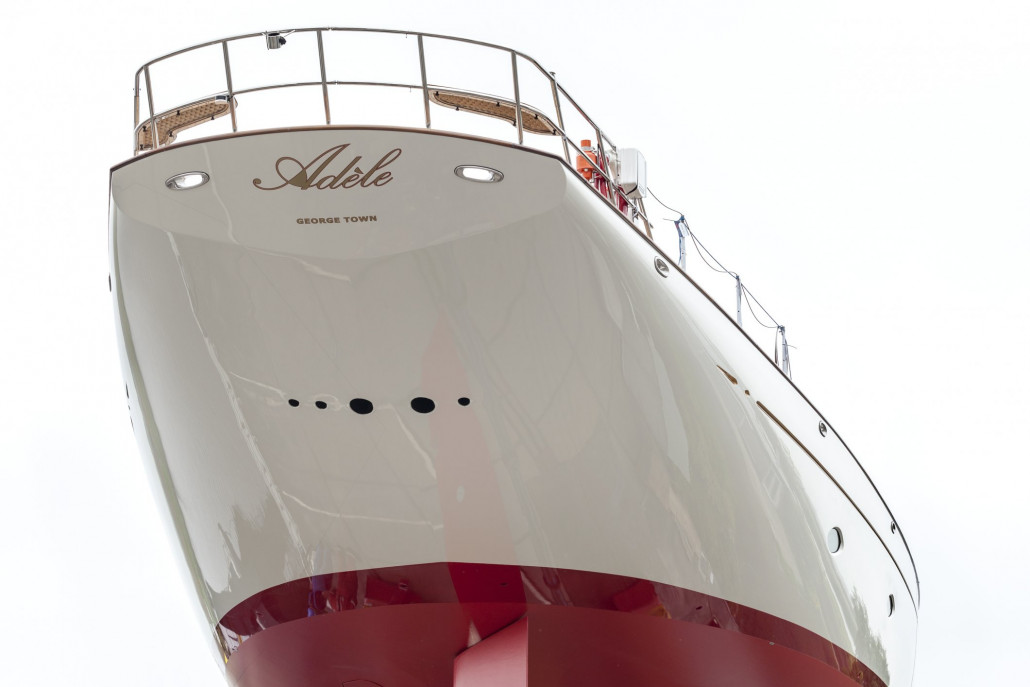 In 2005, Vitters launched the 55 metre (180ft) ketch Adèle. After a long and successful career cruising the world’s waters, Royal Huisman’s refit division ‘Huisfit’ has announced the completion of a complete overhaul project as she embarks on an expedition to the Arctic and beyond.

Now on her way to Svalbard and Norway, Adele’s cruising schedule includes the icy waters of the North before heading down to Central America, the Panama Canal and the South Pacific.

For a journey of this nature, the refit programme of this world-cruising yacht was nothing short of demanding.

“Being involved in the original build at Vitters meant that both [Owner Project Manager] Taco and I had in depth knowledge of Adèle right down to her foundations,” explains Adele’s Captain Andre Engblom. “This meant that together with Huisfit we had a winning combination; we brought vital past knowledge that Royal Huisman could draw on to carry Adèle elegantly into her future travels”

The team of experts within Huisfit has extensive experience refitting complex projects such as Adèle, including Lurssen yachts Skat and EOS, including Husiman built yachts such as Hyperion and Antares.

Royal Huisman's refit division Huisfit has introduced an entirely renewed yacht to the water as she prepares for her most intrepid journey yet.