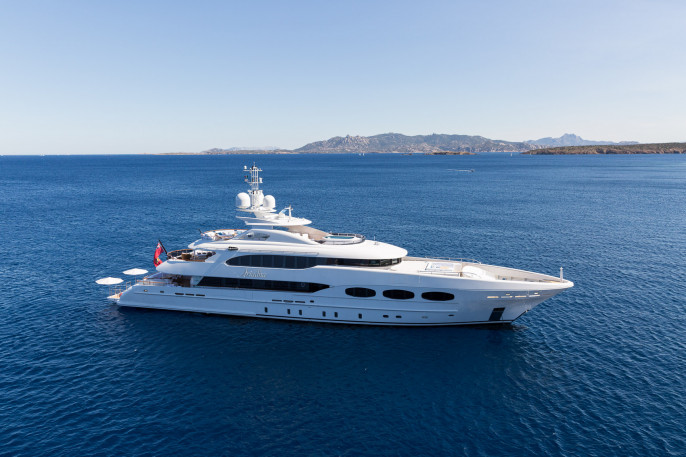 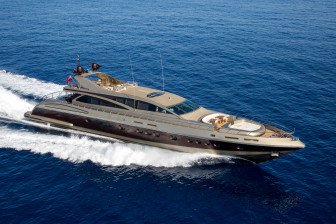 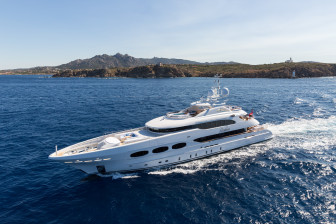 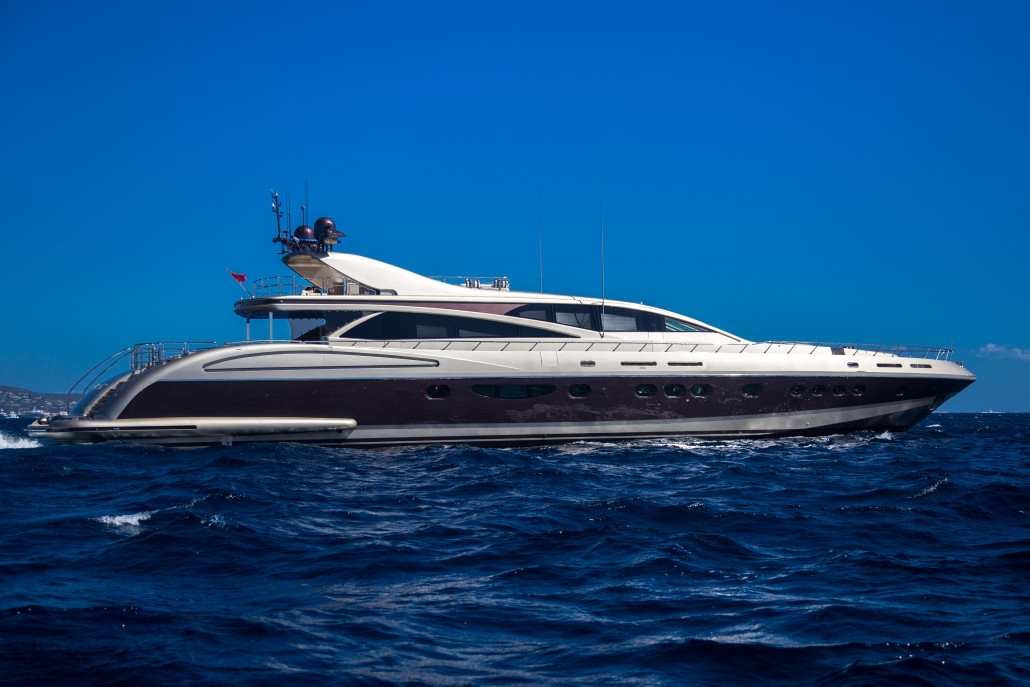 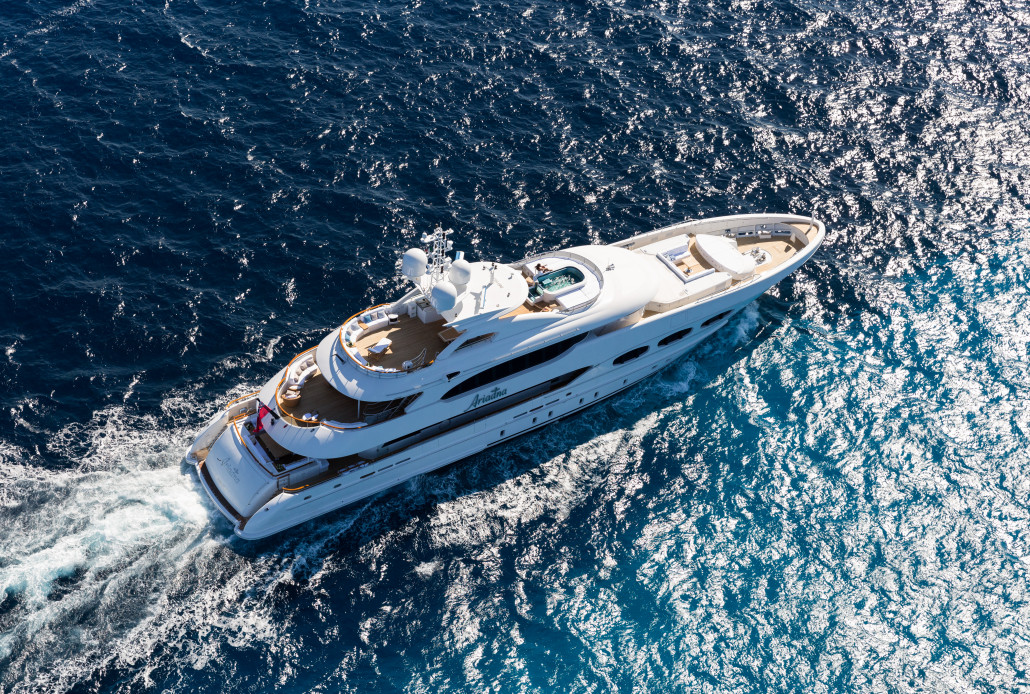 Ariadna
The 47 metre Heesen superyacht Ariadna was brought to the Monaco Yacht Show in September of 2016 for the her world debut. Six months after arriving on the market, this immaculate luxury yacht was sold as a direct result of her debut in Port Hercules.

We spoke to Captain Alessandro Flora of Ariadna and Imperial Yachts Director Julia Stewart when the superyacht arrived on the brokerage market, click here to read the full story and learn more about the yacht itself.

Elsea
Imperial’s second major sale was another result of the Monaco Yacht Show, with the 43 metre Elsea beat Ariadna by only being on the market for 3 months.

Her showcase brought a wide array of potential owners on board to admire the Cristiano Gatto interiors and open style thanks to the Italyachts and Studio Bacigalupo exterior layout and style.

We caught up with Julia Stewart and Founder Evginy Kochman at the Monaco Yacht Show, to watch the interview and gain an exclusive insight into the world of Imperial Yachts, click here.