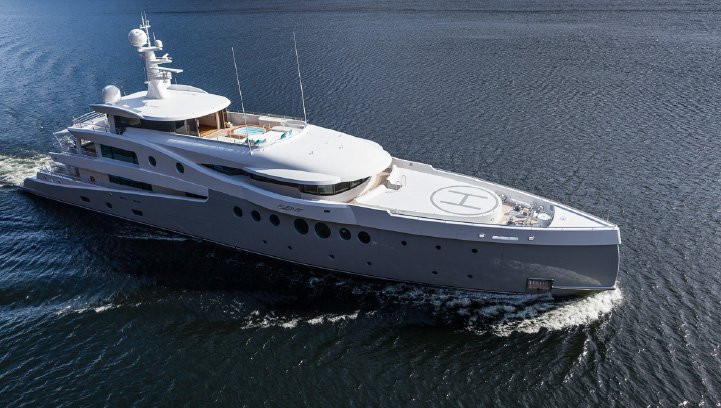 Imperial Yachts was originally the Owner’s Representative & Construction Supervisor throughout the construction and interior fit out process. Following delivery Imperial was the Operational Manager and the exclusive Central Agent for sale, while Burgess acted as the broker for the buyer.

Event is the first hull in the Amels 199 Limited Edition series. The hull was designed by Tim Heywood and interior design was by Laura Sessa. Presented alongside Arkley at the Monaco Yacht Show, this 60.65 metre superyacht launched in 2013, boasts notable features such as an enclosed sundeck area, helipad, additional folding bulwark, spa/sunbathing space on the stern, an innovative and spacious layout as well as a style envied across the oceans.

Imperial Yachts has also announced its pride to have actively contributed to the success of this iconic superyacht.