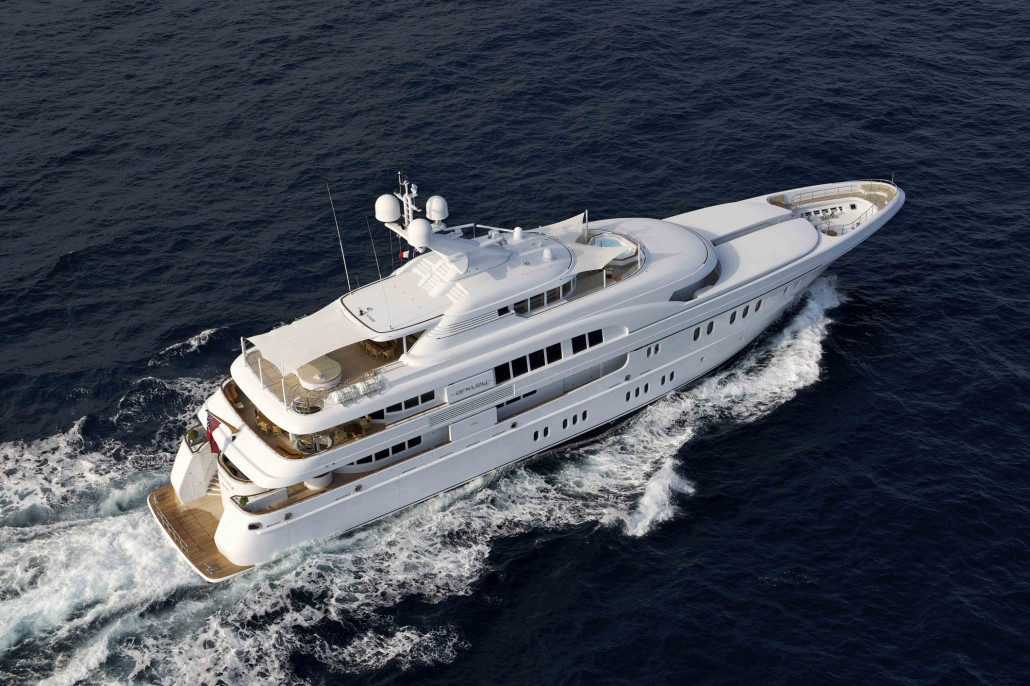 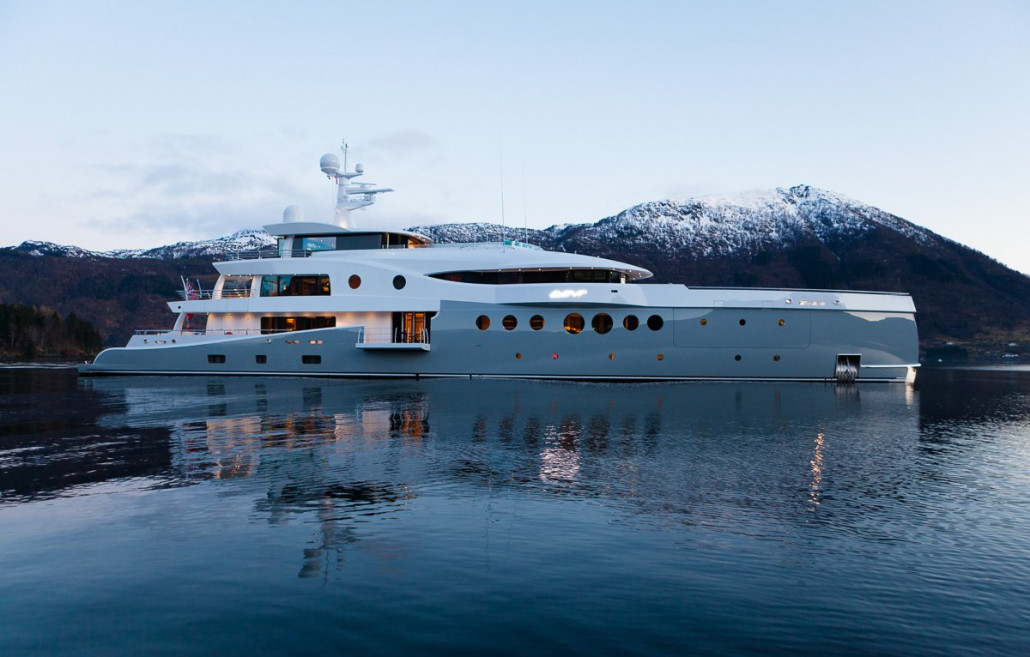 In the world of superyachts, there is no more prestigious shop window than the Monaco Yacht Show. The industry’s most distinguished brokers descend on the event each year in great anticipation – and with good reason.

This year’s edition, which kicks off in one month, is expected to be as lucrative as ever and one company with high hopes is Imperial Yachts. The Monaco-based broker is bringing two significant yachts to the show, one of which will be enjoying her debut appearance on the brokerage market.

Arkley
Built in 2009 by German shipyard Lürssen, the 60-metre motoryacht Arkley – already a renowned charter yacht – will be appearing for sale in Monaco for the very first time (with POA) and it is an announcement that has caused ripples of interest throughout the industry.

A highly-customised yacht, Arkley won the Motor Yacht of the Year Award in 2010 and boasts several impressive amenities including a sun-bed that converts into a stage, professional karaoke equipment and fully equipped gym.

Event
Alongside Arkley in Monaco will be the 60.65-metre motoryacht Event. Built by Dutch yard Amels in 2013, Event boasts an exterior design by Tim Heywood and a striking interior by Laura Sessa.

Notable features include an enclosed sundeck area, helipad, additional folding bulwark and spa/sunbathing space on the stern. She can accommodate up to 13 guests in 6 cabins, as well as 15 crew.

Both yachts will be available in Monaco for viewings by appointments only, located at T - Central Quay / Floating pontoons Berths T42 and T43.