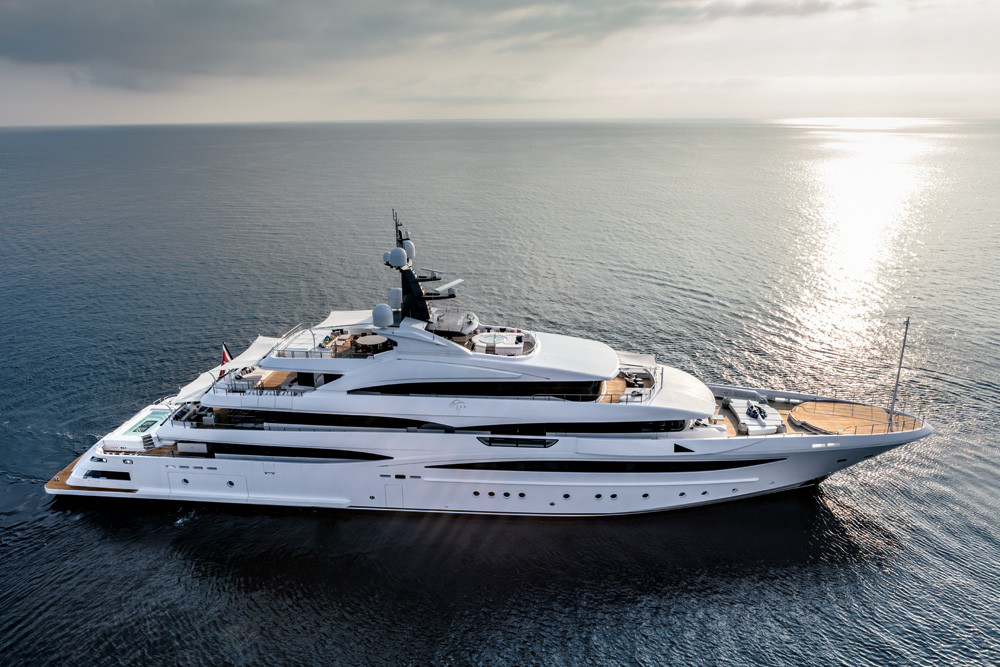 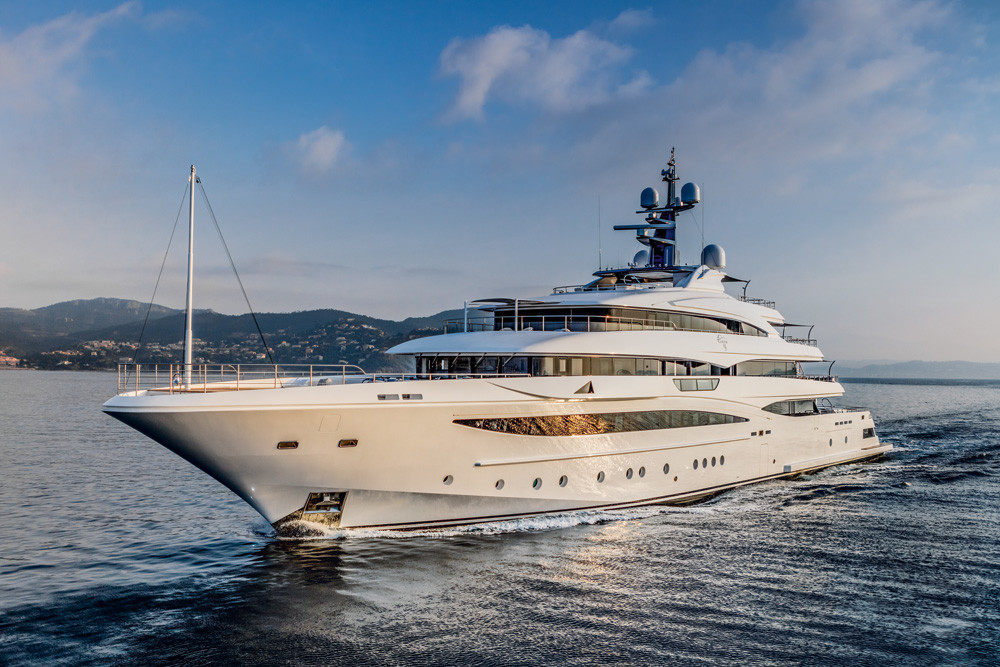 Interior Insight: The Spirit of Serenity on Cloud 9

Cloud 9, an ocean home that evokes an ethereal escape into serenity, inspires transports, and transcends its guests into a heavenly dimension. Her design partnership merges the greatest in naval architecture, interior design and Italian build, making a statement of its own in proving a cultivation of creativity in the creation of a home in heavenly quarters.

CRN's Cloud 9 graced us in 2017 as she exploded in colour on her launch date. Graceful for her size and elegant in her stature, her 74-metres took the world by storm, with her ocean debut marking her as the shipyards second largest yacht, and an owner’s delight into a utopian voyage.

Birthed in the palatial home of Ancona, her infinite potential, however, began at the pencil of Zuccon International Projects. Planning, sketching and structuring would be a dedication to quality, functionality and space;  a vessel supremely functional yet refined. 'Timeless', a word often used but rarely reflected in such a contemporary vessel. From her commanding superyacht club to her translucent glass bottom pool, is a cultivation of creativity and an owner’s vision brought to life.

Bring in the British benevolence of Winch Design, the fusion of expertise between the designers, couldn’t be more evident. A vessel modern yet classical, sumptuous and pristine in her interior detail marries royal blues, plush white furnishing and rich textures. An obsessive attention to detail is taken, evidenced in limed oak, shells, corals and a running sea-inspired sentiment throughout- telling an owner’s story, without compensating the mighty renditions trusted to a designer like Winch Design.

Her 12 guests and doting 28 crew couldn’t be better proportioned throughout, where her volume generously devotes each quarter to its own inherent identity, each suite blending seamlessly with the next.

The engraved bespoke Star Wars addition to each room adds a charming sense of character- an enthusiasm translating further into the cinema area; Cloud 9 calls the family to its cradling nirvana ensuring it remains lifestyle suitable. From her vast deck space and gym, to study area perfect for children, she invites leisure and pleasure and everything in between.

Standout features come in their dozens. Transition to each realm by her glamorous glass elevator, her centre point, immerse into the visual art piece named “cloud” by British artist Fanella Elms or become acquainted by Tim Royall’s sculptures that adorn the interior, these striking elements initiate her unique presence in any fleet.

With every corner carefully thought out, her spirit of serenity is expressed not only in design but form and features such as soundproofing, the synergy of space and layout, illustrating an interstellar appeal unseen on other vessels. When seeking a slice of ocean heaven, Cloud 9 would certainly be it.