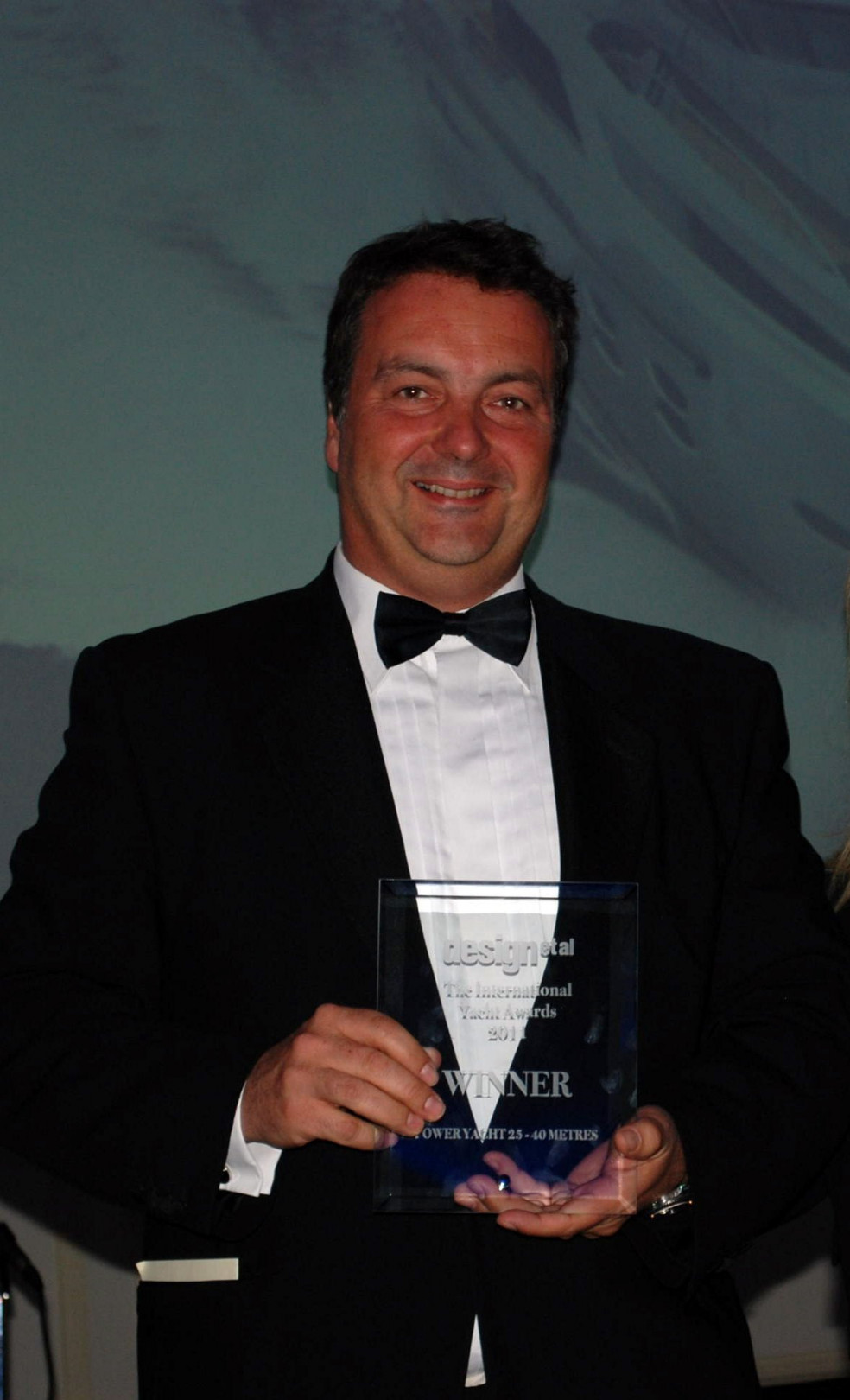 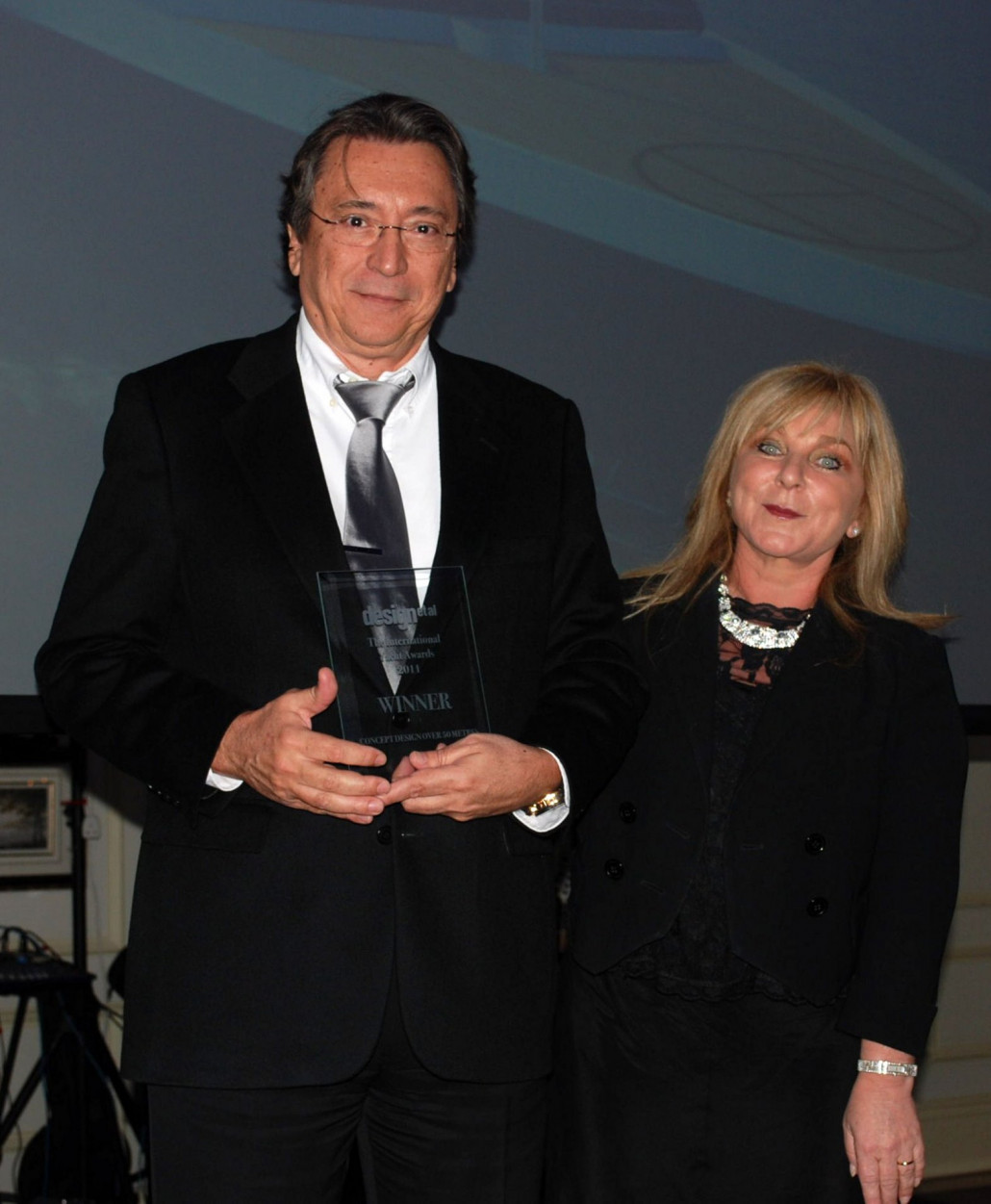 This weekend saw the International Yacht Awards take place at the prestigious Savoy Hotel in London. As new and established designers arrived at the world famous location, the new award ceremony gave focus to some of the finest superyacht designs on the water.

Hosted by the interior design magazine 'design et al', the luxurious black-tie evening began with a champagne reception at the Savoy Hotel which was then followed by dinner and a ceremony saluting some of the finest interior and exterior designers on the market.

The categories and winners of each accolades at the International Design Awards went to:

Winner: Hedonist by Art of Kinetic

The elegant evening helped highlight some of the finest designers and yards and gave well-deserved recognition to their work.

Some upcoming designers and builders, such as the Antalya-based CMB Yachts, walked away with an award due to their work on the magnificent launched superyacht Mystic, whereas others were acclaimed for their concept work on projects such as the 85m VGD by Van Geest Designs.

Editor of design et al, Joanne Beedles commented, “We were delighted by the response to The International Yacht Awards. As a first event we felt it was successful and well received. Next year we are planning to hold the event in Dubai, with awards for yachts and aviation… so watch this space.”