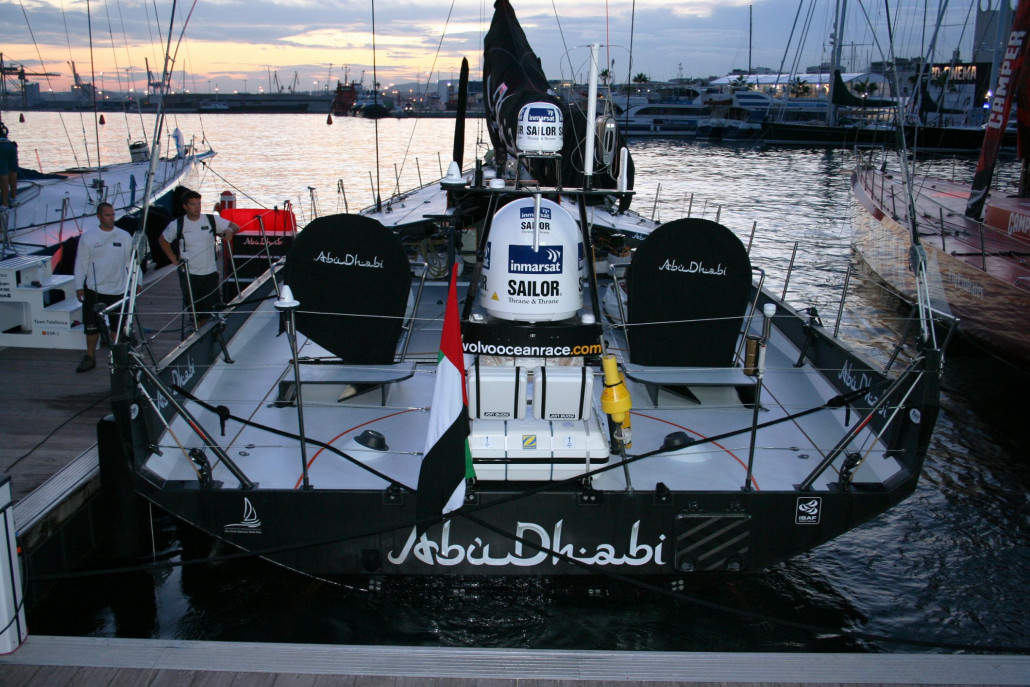 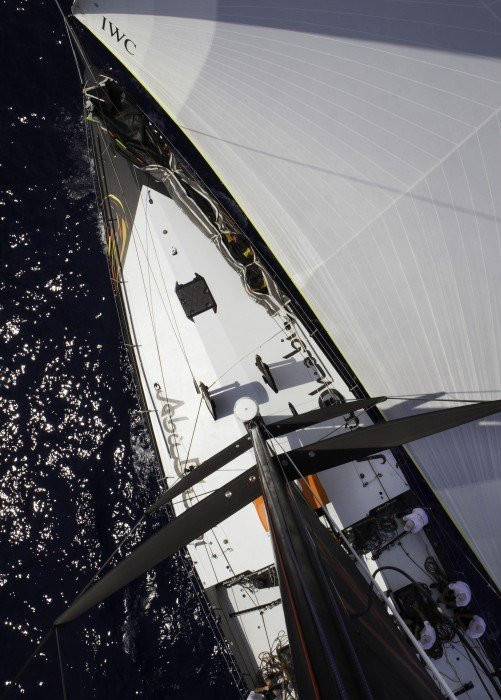 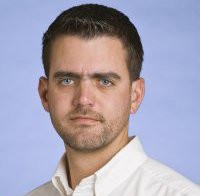 When Abu Dhabi Ocean Racing set sail from Alicante on Saturday in the first leg of the 2011/12 Volvo Ocean Race, they did so in one of the most sophisticated racing yachts ever built.

Launched in Portofino, Italy in July, the state-of-the-art VO70 racing yacht – named ‘Azzam’ which translates as ‘determined’ in Arabic – is the culmination of more than 7,000 design and 49,000 build hours.

Masterminds behind the vessel were USA-based Farr Yacht Design, who were charged with the task of creating a boat that married strength and lightness to produce the optimum speeds on water.

Superyachts.com sat down with Patrick Shaughnessy, President of Farr Yacht Design, following the opening race in Alicante – won comprehensively by Azzam – to discuss the main challenges involved in designing the vessel, and his on-going role as Abu Dhabi Ocean Racing prepare to travel the world in pursuit of glory.

Can you tell us a little about Farr Yacht Design and what they do?

“Farr yacht design is a business founded by Bruce Farr and, joining him as a partner, Russel Bowler. It moved to Annapolis in the early 80s and has grown to be a team of 15 naval architects, yacht designers and engineers.

Together we work on a variety of projects from Grand Prix race boats to production sail boats, power boats, large cruising boats and even some non-marine research type works. So we’re a fairly big group in our industry and we’re quite varied in the kind of work we do, but with a good focus on Grand Prix racing and offshore racing like the Volvo race which is really where our passion lies.”

Azzam is considered an exceptionally state-of-the-art boat. Can you take us through some of the elements that make it so cutting edge?

"If you start from the top down, obviously you have a carbon fibre mast and it has carbon fibre rigging. A lot of the details that go into something like a spar, how the intersections are done, the rigging termination, all of those things are developed in places like this, in Volvo or in the America’s Cup, so there’s a lot of innovation there.

"Once you get on deck, and even in the interior of the boats, they’re quite specialised for the kind of sailing they do – but again innovation is happening here with the sails, the way they are being used by a relatively small number of people, and how the systems work.

"Most of what’s really been developed in these boats that is unique is related to the cant and keel systems, the dagger board systems, so there’s relatively few places in the world where cant and keel multiple appendage boats are being developed and sailed.

"At Volvo Ocean Race you have that, at Open 60 sailing you have that. So those appendage packages, how they operate and how they develop, is really happening here. And these boats, because they’re crewed, are being pushed much harder than some of those other boats and in more difficult environments.

"So we’re really pushing boundaries in how far things are loaded, how the boat’s are structured, how they responds to severe events, so this is where the cutting edge learning is truly happening."

What was the process by which you were chosen to design Azzam?

“We knew quite a lot of the guys, obviously Ian [Walker, skipper of Abu Dhabi Ocean Racing] and his partner Jamie [Boag] had been involved in the last Volvo Ocean Race with Green Dragon so as the race goes on you’re meeting and talking with a lot of the guys.

“When they won the right to be the management group for the Abu Dhabi Ocean Racing team then we had to work to win the commission from them for the research, design and support of the boat. So we laid the groundwork for that during the last race and we were able to piece that together last year.”

What were the main challenges involved in designing Azzam, and were there any that you had never faced before?

“The largest challenge was one of time. By the time we actually got started it was quite difficult to complete the research and design work for a winning level team.  There’s a boat you can design in a day, or week, or month – but one you want to get on a podium with takes a significant effort.

“Other than that you’re operating in a rule space which is pretty well defined. The race course itself changed a little bit from the last race but that’s a relatively easy thing to overcome.”

Can you describe the working relationship that you maintained with the team throughout the design stage – presumably it had to be a very close one?

“This particular event is a little unique in that it takes part over a fairly large piece of calendar and it moves venue all the time. Usually when a project is starting there isn’t a whole team – other people and parts get added as the thing goes along. So initially you may have a skipper and a navigator, but you’re really researching and designing without all of the crew there to help you make the decisions, and that evolves over the process.

“By the time you’re building the boat a lot of the team’s coming on and you have to educate all of the new guys, the choices that were made, and why they were made and get them to buy in. You want them to own the product, even though they came quite late.

“Now’s a relatively easy time so we can enjoy being with the team, but once the boat gets to a stopover we’ll be there doing engineering support and configuration support for how the leg’s going be sailed. So we’re an interactive, ever-present part of the team.”

Where does Azzam rank in terms of your and Farr Yacht Designs achievements so far?

“It’s difficult to measure because it has a lot to achieve of course, and the way it’s viewed internally and externally is really going to be decided in the next year. But we have a lot of emotion and hard work invested in it and we think it’s special, we believe in it, we’re excited, and when it wins a Fastnet race or an in-port race then it’s a pretty good feeling. But we’re really cautiously optimistic about how it’s going to go. Certainly it’s one of the best things we’ve worked on and we feel quite proud of it.”