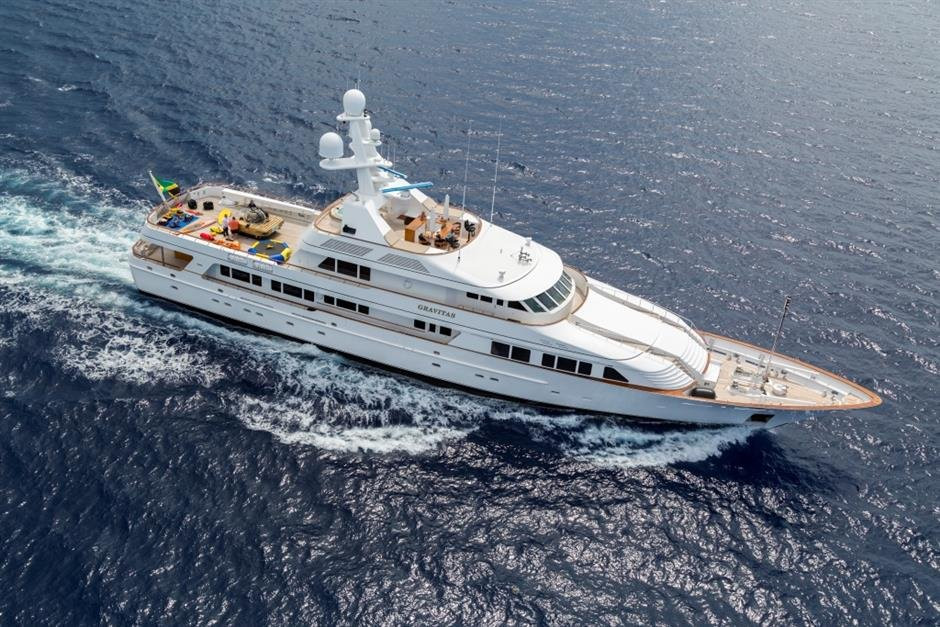 Brokerage house IYC have continued their recent form of high pedigree sales by announcing the successful sale of the 52.3-metre motoryacht Gravitas.

Three spacious decks offer multiple outdoor spaces for guests, inlcuding a swim platform, Jacuzzi and beach club. The aft bridge deck is able to hold multiple tenders and is also home to a Touch and Go helipad to allow easy access to the yacht.

She provides accommodation for up to 14 guests, as well as up to 13 crew.

The recent IYC sales have included the 55-metre Serenity, by Heesen Yachts, which sold in April just three months after being listed for sale with the company.