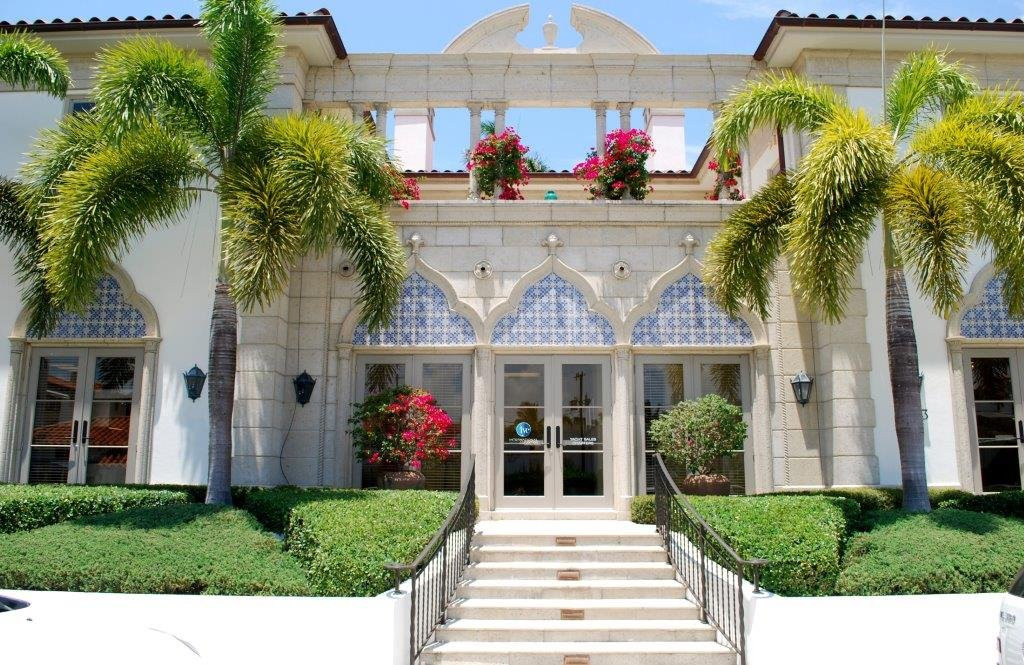 Bill Sanderson’s all-encompassing yachting background stems from his racing days as a boy and evolved into a career as an invaluable broker for firms across the superyacht industry.

Yachting became part of Rachel Finkbeiner’s life when she moved to Florida and joined Gilman Yacht Sales in the 1980s. After a few years, Nick Edmiston wanted to open a Camper & Nicholsons office in Palm Beach and approached Bill and Rachel to establish the business. The team stayed with CNI from 1992 until 2011, growing that firm to locations in Fort Lauderdale, Miami and New York in addition to Palm Beach. Nick Edmiston once again approached them to start an Edmiston & Co. office. This venture lasted until April of 2014 when they joined IYC.

“Welcoming Bill Sanderson and Rachel Finkbeiner to IYC with the debut of our Palm Beach location marks a significant occasion in the evolution of our firm,” says Bob Saxon, President of IYC. “Bill’s yachting experience and singular way with clients is unparalleled in our business while the long-standing partnership between him and Rachel creates a seamless client experience with regard to handling the administrative aspects of yacht management.”