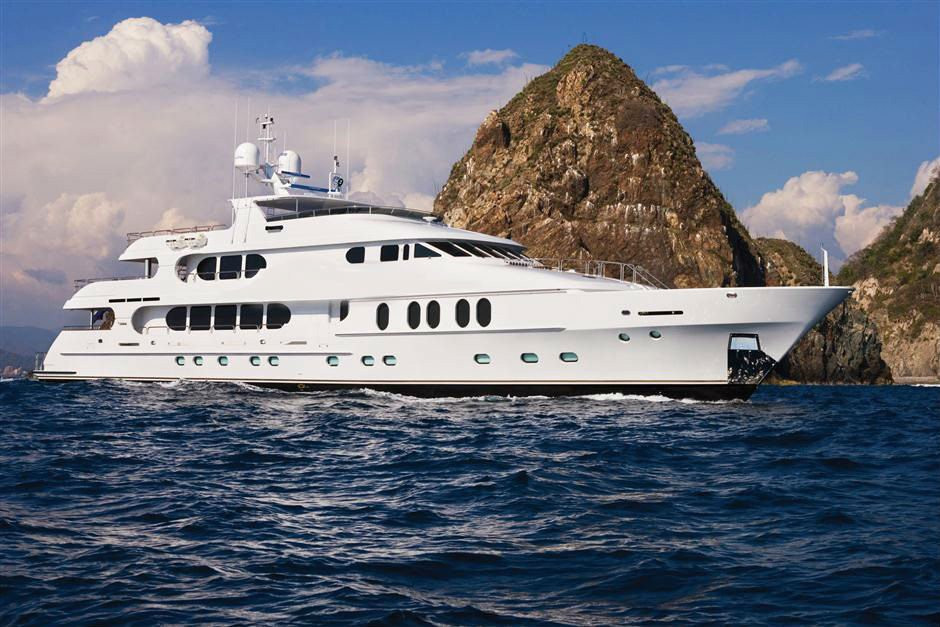 Lady Janet is the latest sale from IYC's Roy Sea, evolved from Christensen's very successful 47.85m (157') series and a fantastic example of a world cruiser.

Among other notable features, Lady Janet has a bulbous bow that improves pitch and efficiency and was designed and tank tested at the Webb Institute of Naval Architecture. She also can be adapted to carry a helicopter if necessary as the deck structure in Christensen’s 157' series anticipates this as an option.

In the summer of 2013 Lady Janet performed flawlessly on an 8,000 nautical mile trip to the Great Lakes via the East Coast and onto the Saint Lawrence Seaway and Welland Canal.

Lady Janet was listed at an asking price of $23,900,000 and was sold in conjunction with Rupert Connor of Luxury Yacht Group.