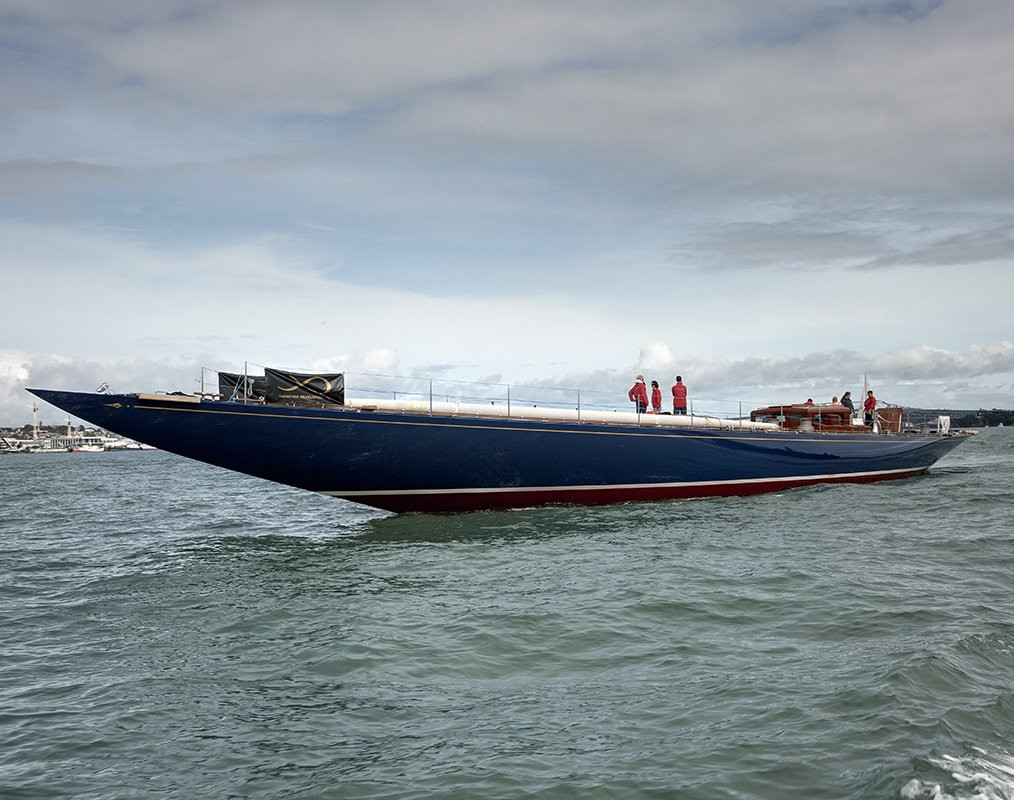 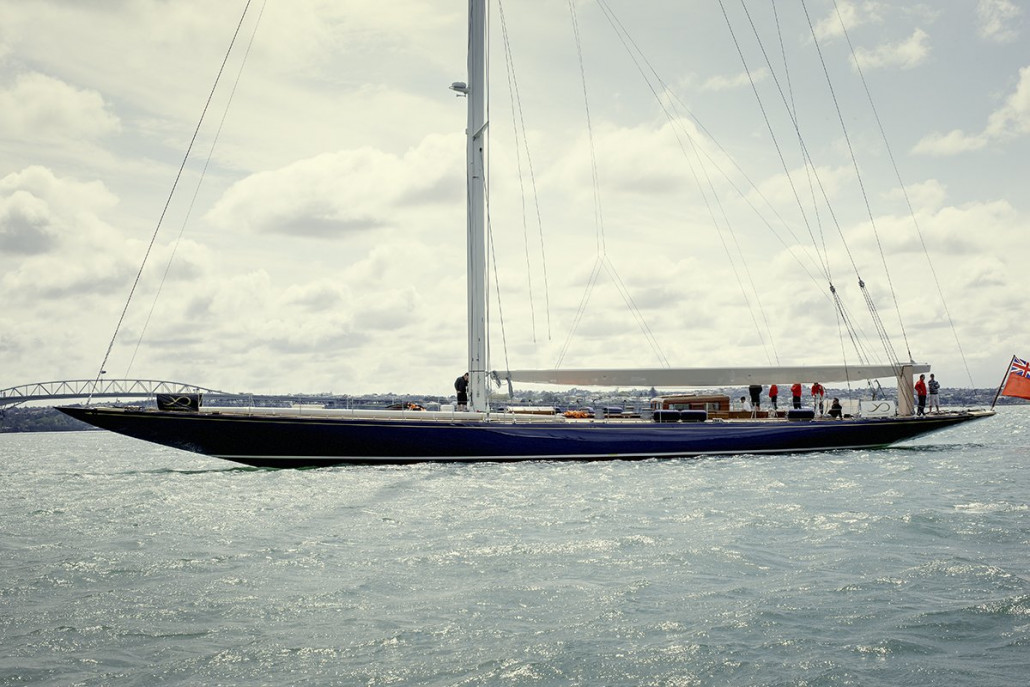 Originally launched in 1934 by Camper & Nicholsons shipyard, the iconic J Class sloop Endeavour was proudly launched by Yachting Developments at their facilities in Auckland last week after an extensive 18 month refit project.

The 39m sailing yacht Endeavour was built in 1934 for Sir T.O.M Sopwith, a man who had a vision of competing in a wide variety of high-class regattas with an unrivalled sailing yacht. Since her launch, Endeavour has gathered a formidable history and has passed through a number of dedicated sailing enthusiasts over her 46 years.

Now, this stunning yacht has emerged from the Yachting Developments shipyard a new superyacht and a formidable racing opponent. Absolute care has been taken throughout the refit to preserve as much of the vessel as practical while taking advantage of twenty first century sailing systems, enhanced performance and improved functionality.

The comprehensive refit includes removal and replacement of the complete weather deck including all deck equipment. Steel deck framing has also been relocated to accommodate the new load paths of the new deck layout.

There has been a long term philosophy of longevity and serviceability throughout the refit ensuring Endeavour will remain the historic icon she is today for future generations.

Accommodation forward of the mast has been reconfigured by John Munford and Adam Lay, whilst the new interior design has been built by the in-house tradesmen of Yachting Developments.

Yachting Developments Managing Director Ian Cook describes working on Endeavour as “an honor, she is something special, everyone involved has put their heart and soul into the refit, I think the care, and passion is very evident in the end result”.

After completing her final sea trials, Endeavour will have one last tune up on Auckland Harbor before being shipped to the Northern Hemisphere in February to compete in the 2012 J Class regattas: timed to coincide with the Olympic Games in London.