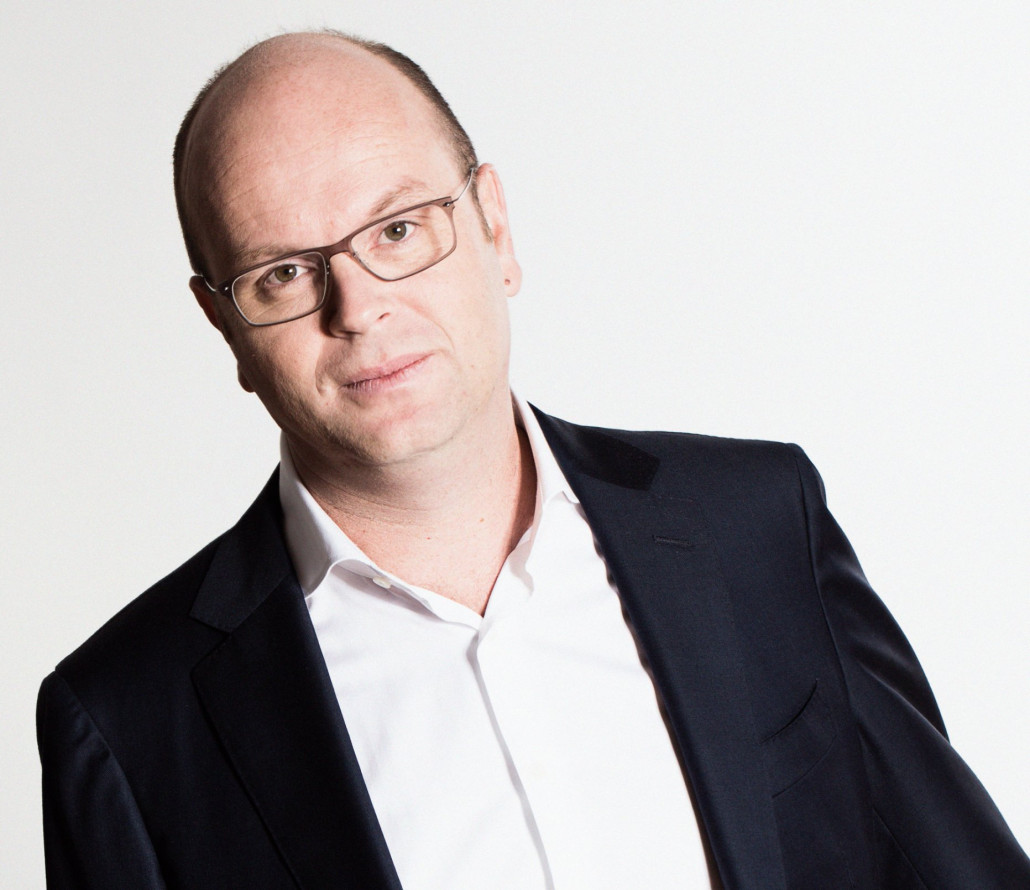 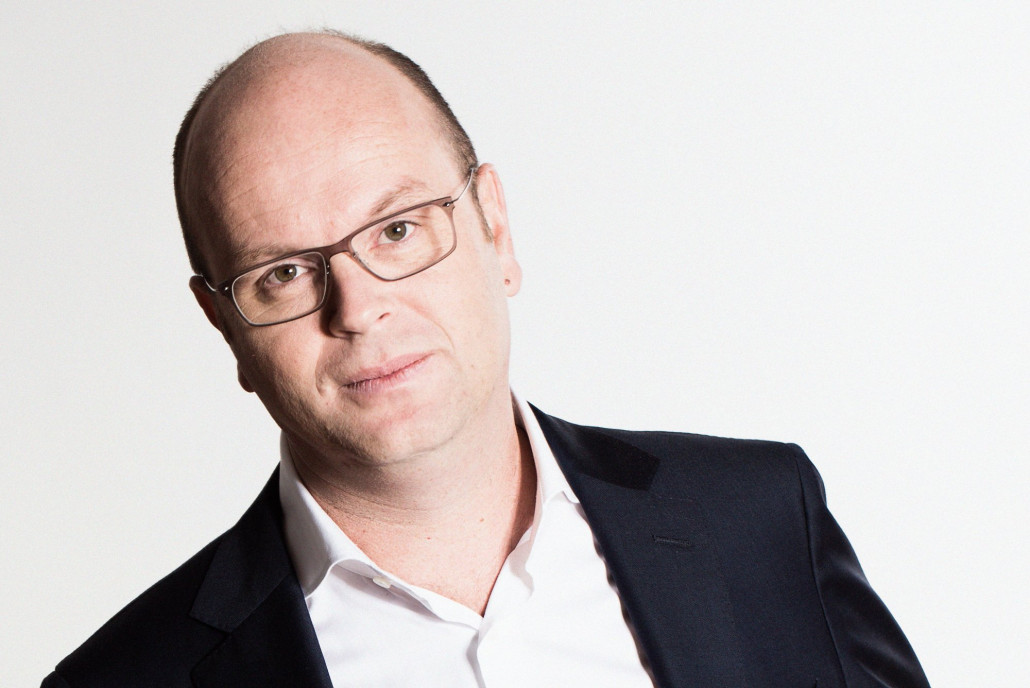 Shortly after introducing a new facility in Amsterdam, Jan-Bart Verkuyl has today been announced as the new CEO of Feadship’s Royal Van Lent shipyard after Dick van Lent steps down to complete a forty year legacy.

Dick van Lent began at the shipyard as an assistant manager in 1974, and became CEO in 1985. Today, while still remaining in an advisory role, Dick van Lent has welcomed Jan-Bart Verkuyl to the role.

“It has been a pleasure and a privilege to work with so many amazing people over the last 42 years,” comments Van Lent. “Feadship attracts the most ambitious and quality-driven clients in the superyacht world and I am delighted that their future and that of the Feadship family is safe and secure with a new generation of leaders at the helm. I look forward to playing a background support role in this new era of success.”

Verkuyl joined Feadship in 2006 and used his experience working for maritime research institute MARIN to hold various key roles related to engineering, design, construction and sales before joining the board of Directors at the Royal Van Lent yard three years later.

“It is a great honour for me to take over the helm of Royal van Lent at a time when we have just announced the construction of a second facility in Amsterdam,” says Verkuyl. “I am extremely grateful for the support I have had from Dick as a mentor and delighted that he will continue to put his decades of experience to great use at a time when Feadship is entering a new phase of growth based on market demands.

There is so much to look forward to as we work with new and current clients on innovative projects which further enhance the Feadship fleet.”

With roots taking the company back 167 years to 1849, this exciting new phase in the custom yacht builders timeline comes at a stage of expansion and growth in both size and demand.