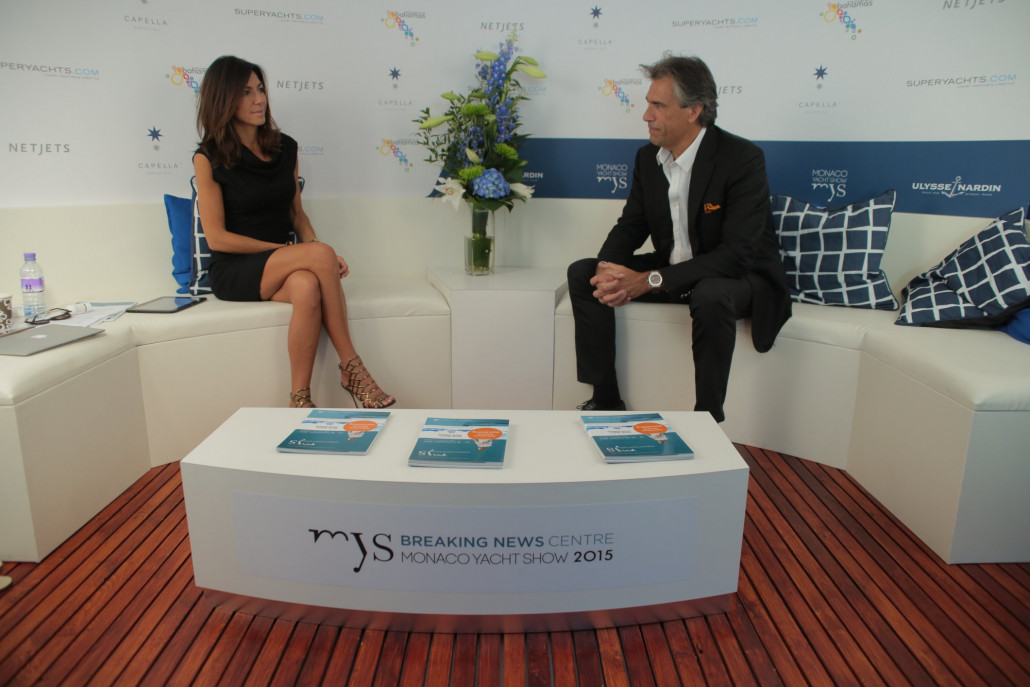 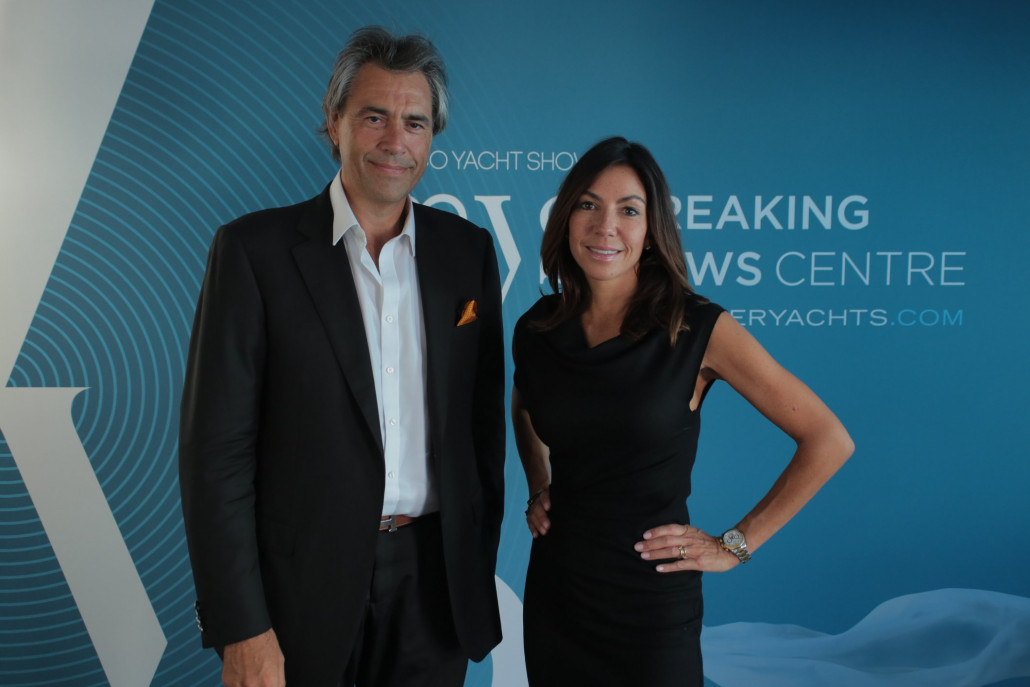 With its fabled history of royalty, celebrity, sport and yachting, the task of promoting Monaco as a destination could be considered the easiest job in the world.

But the iconic principality is also somewhere that is constantly evolving, adding fresh layers of opulence and innovation to its cultural and entertainment landscapes.

Speaking to us at the 2015 Monaco Yacht Show, Jean-Francois Gourdon, Press & Public Relations Officer for the Monaco Government Tourist & Convention Authority, explained what he believes makes Monaco so special.

“I’ve had many years to understand the recipes of Monaco and how it works,” he began. “For 115 years Monaco has been something very special, ringing the bell for everyone in the world, especially in terms of luxury.

“The links in Monaco between luxury and excellency were very strong, so it’s the perfect combination. Yachting is part of the DNA of Monaco, but the exact recipe I do not know. Maybe it’s many different points.

“The location of Monaco is a perfect hub between France, Italy and Spain, in the middle of the Mediterranean sea. Also inside Monaco you have plenty of excellence in gastronomy, the entertainment programme, and the hotels.

“So it’s a perfect stop for all the yachts of the world, and I think maybe due to the fact that the harbour is not so big, it’s a small harbour, that it also gives something special.”

You can watch the full video interview with Jean-Francois Gourdon above this article.