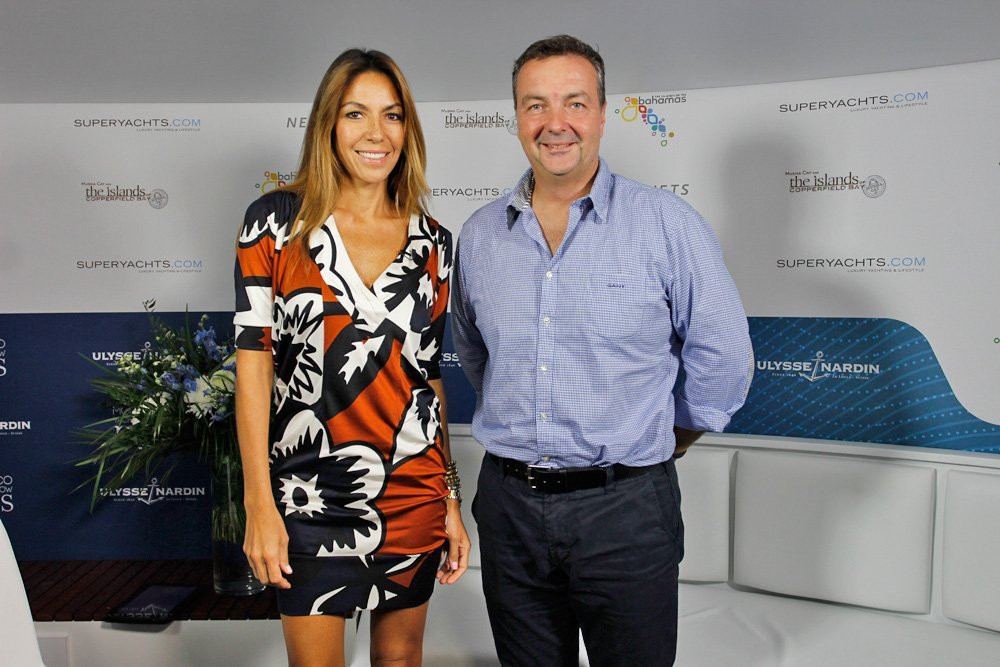 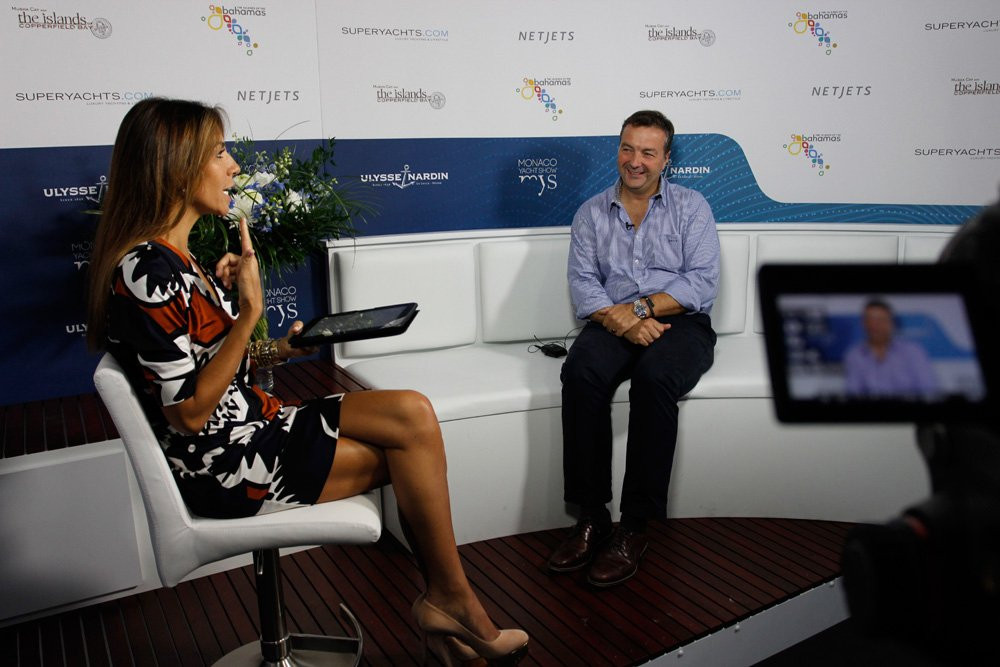 H2 Yacht Design arrived in Monaco on the cusp of two significant new launches, both of which will slip effortlessly into the top 100 largest yachts in the world when they hit the water in the coming weeks.

With information about both vessels thin on the ground, we were keen to find out more when we sat down with Jonny Horsfield, owner and design director of H2 Yacht Design, on the opening day of the Monaco Yacht Show. He began by telling us about the 120m Project Czar.

“She’s currently in Greece in Athens sea trialling,” he told us. “It’s been a very long drawn out build. Believe it or not we started in 2006, but finally there’s light at the end of the tunnel and she should be delivered November of this year.

“Despite being deigned in 2006, when she comes out I think she’ll still look modern and up to date. She encapsulates a lot of the H2 features we’ve used on other project. She’s elegant, has fixed balconies which we use quite a bit. She’s gonna look smart, but not too radical.”

Then there is the equally intriguing 107m Kleven Project. What can Mr Horsfield tell us about that??

“That’s a really interesting one,” he said. “It’s an exploration project. We were brought in quite late in the day, it was a very fast build by commercial shipyard that builds 8 yachts a year, for the oil industry and proper ships.

“We’re doing the interior design on that. It’s supposed to be delivered in May next year, and if I told you they haven’t actually started building the interior yet, that’s how quickly they do these things. It’s quite an exciting journey for us. Realistically, she’s a superyacht but we’re using a lot of commercial techniques and ways of building to get it done that quickly.”

You can watch the full video interview ith Mr Horsfield above.