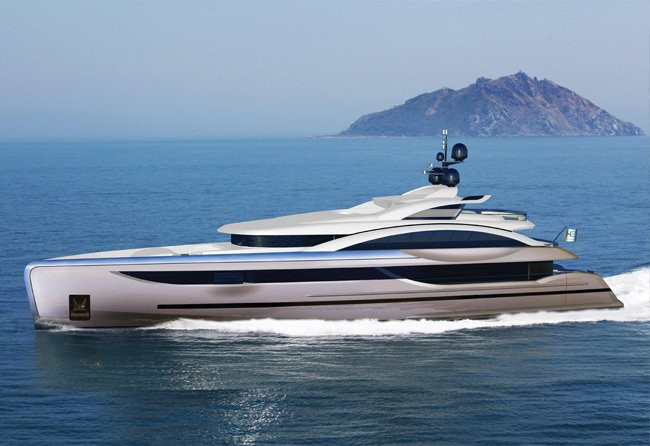 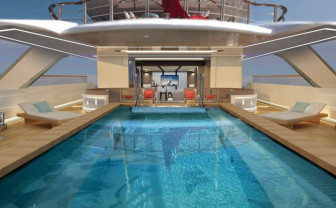 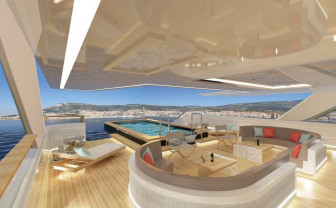 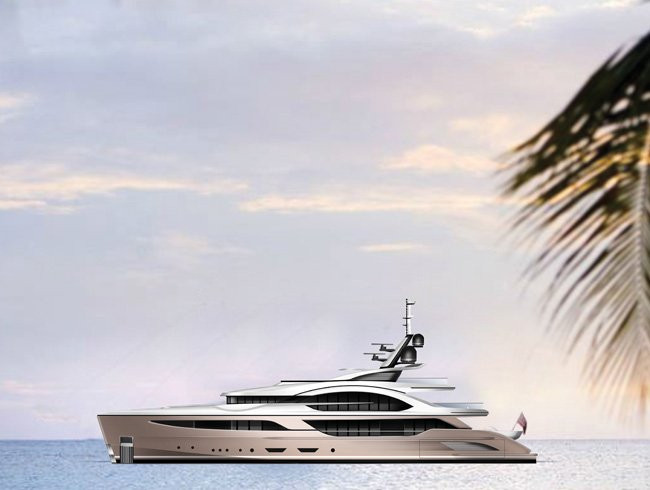 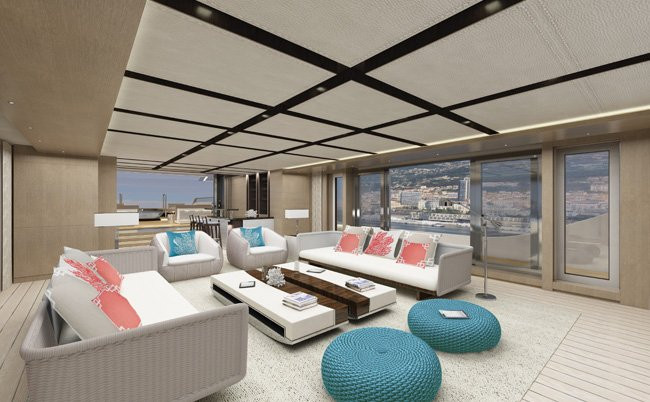 After the McMullen & Wing Design Road Show came to a close, Jonny Horsfield of H2 Yacht Design has this week unveiled his new Blade series to the world with an insight into the creative process behind a yacht which is at home anywhere in the world.

The new 48 & 58 metre Blade concepts combine the flair of the style conscious Mediterranean with all the blue water capability encapsulated in the brief set down - to find the world’s most capable yacht.

“We were recently invited by the team at McMullen & Wing to propose a design for a new range of motor yachts that would combine our style with their identity and core strengths.” explains Jonny Horsfield.

“Firstly I needed to understand McMullen & Wing legacy and market perception. What I understood was their unrivalled reputation for the highest quality engineering and construction, and an ability for their yachts to take their customers to the far corners of the globe safely and comfortably. Their weakness perhaps lay in their lack of brand recognition in the mainstream market, other than for the iconic Big Fish.

I wanted to create a new contemporary design language that might also appeal to the fashionistas populating the rather tamer cruising grounds of the Cote d’Azur and the chic streets of Cannes and Monaco.

I have really tried to create a design which is equally at home in Monaco as the Marquesas Islands: a design which combines the flair of the style-conscious Mediterranean with all the blue water capability for which McMullen & Wing is known. I hope that Blade will stretch both aims: to advance McMullen & Wing’s appeal in the traditional yacht markets whilst extending the adventure dreams of the mainstream market.”