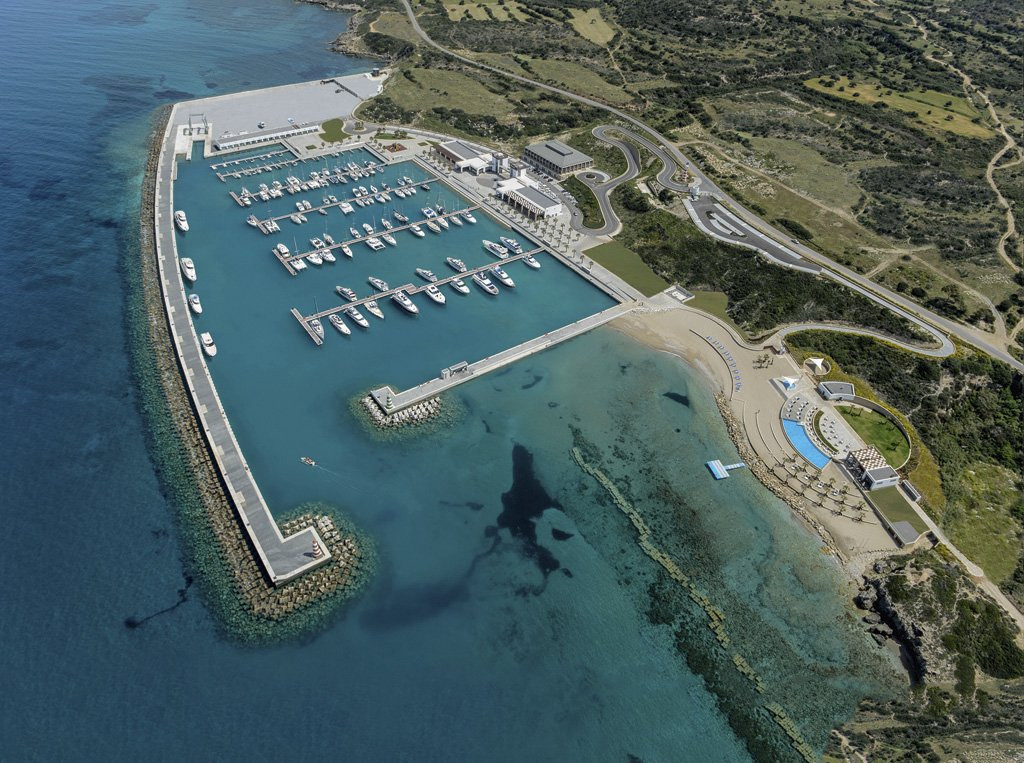 Karpaz Gate Marina in North Cyprus has announced a 10 per cent growth in the total number of people visiting the luxury venue between January and August this year compared to 2014. The figures for 2015 reflect a rise in general visitors using the marina’s Beach Club, watersports centre, restaurants and other facilities, as well as an increase in boat owners taking up short-term moorings during the first eight months of the year with a significant growth in numbers specifically in July and August.

Karpaz Gate Marina improved the benefits and incentives for boat owners this year, introducing attractive berthing packages which include free leisure and entertainment options, transportation around the region and discounts for using on-site facilities.

Additional activities were also offered for the first time at the Karpaz Peninsula destination, including dinghy sailing with the new Karpaz Gate Marina Sailing Club and yoga classes, with diving tours and tuition with Mephisto and kayaking still available. The food and drink at Hemingway’s Restaurant continues to attract people, while the Music and Movie Nights, BBQs, art exhibitions at the art gallery and other special events are also popular.

The positive trend in visitors discovering 5 Gold Anchor Karpaz Gate Marina coincides with an encouraging overall picture for tourism in North Cyprus, with official statistics released from the Government’s Department of Tourism in September stating an increase of 10.1% people travelling by air and sea to North Cyprus for the period January to August 2015.

He said: “Berthing prices at Karpaz Gate Marina offer excellent value for a beautiful, safe and convenient place for your boat. Plus we have all the facilities anyone could require, such as an extensive dry dock area, berth services and leisure options, and a stunning location on the Karpaz Peninsula surrounded by nature, historical sites and pristine beaches.

“We have just completed only our fourth season since opening, but have already established ourselves as a marina willing to go above and beyond to please our customers. We are committed to strive to make even more improvements and I encourage boat owners to come and experience everything we have to offer.”

As North Cyprus’ reputation as a sailing destination continues to attract more boat owners largely due to the investment in Karpaz Gate Marina, the official TRNC tourism department’s positive figures include hotel occupancy rates for August at 75.3 percent, plus there was an increase of 6.4 percent in the total hotel occupancy rate of hotels in January to August, compared to last year.

The increase for 2015 in air and sea travel can partly be explained by charter flights in August from Poland, Slovenia, UK, Iran, France, Italy, Denmark, Hungary and the Czech Republic bringing tourists to the north. The majority of tourists coming to North Cyprus are from Turkey, with large numbers also arriving from countries such as England, Germany, Iran and Russia.

With its ancient castles and abbeys, vibrant culture and enticing cuisine, golden beaches and beautiful coastline, North Cyprus has something for everyone. The natural landscape includes mountainous peaks as well as an abundance of flora and fauna and notable wildlife, including the region’s rare turtles and wild donkeys.