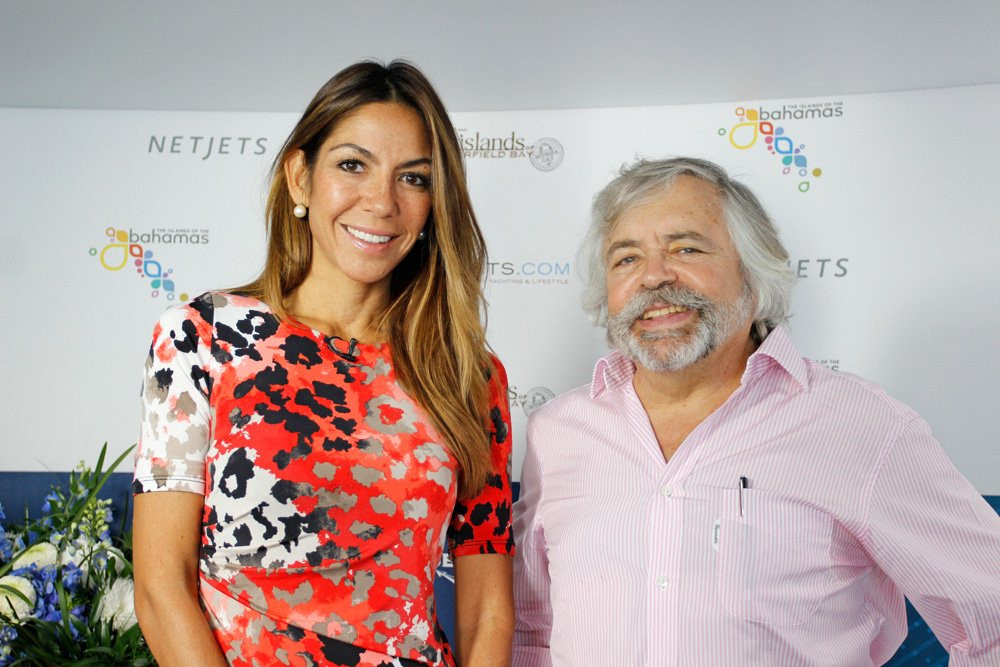 One of the most eagerly anticipated launches of recent years, the 141-metre Dream Symphony sailing yacht will become the world’s largest sailing yacht when it hits the water in the near future.

It was an obvious starting point when we sat down with world renowned yacht designer Ken Freivokh at this year’s Monaco Yacht Show, and while his enthusiasm for the project was palpable, he was keen to stress the scale of the challenge ahead.

“It’s moving forward, but it’s not the same as building in steel or aluminium,” he said. “It’s wood, every single plank has to be connected in a different way and it takes forever. So it’s gonna be building and building. It’s an amazing way to build a yacht.”

Aside from Dream Symphony, Freivokh’s design studio is busy with a host of other projects, including a 150-metre that will boast a highly unique feature.

“We are working right through a range of sizes,” he said. “I guess the biggest one is 150-metres, and on that one we’re trying something a bit unusual. It’s a full IMAX cinema.

“There’s two problems with IMAX, one is that IMAX had to licence it as a sort of residential or non-cinema sort of level and that’s only just happened. And secondly in order to achieve the immersive experience that they expect, and the size, the yacht has to be over 150-metres to fit it. So I don’t think we’ll see it on the smaller ones!”

You can watch the full video interview with Ken Freivokh above this article.