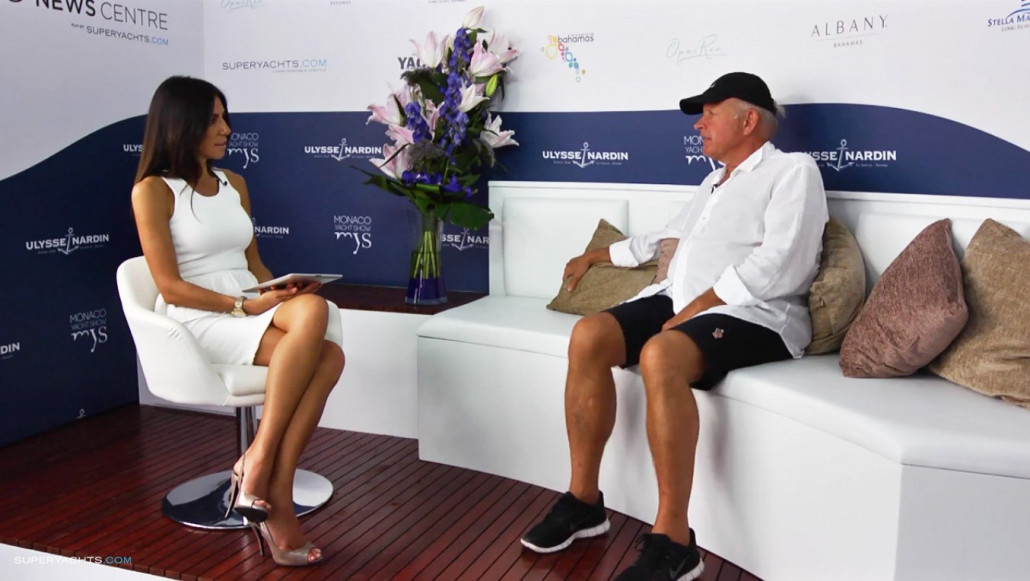 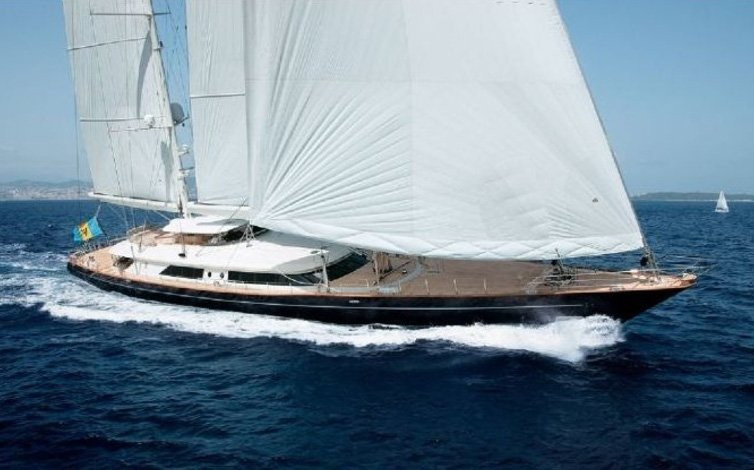 Kim Vibe-Petersen, who made his fortune inventing a coffee and cappuccino brewing machine, was full of beans when we sat down with him at last month’s Miami Yacht & Brokerage Show.

The focus of conversation was, inevitably, Parsifal IV, the latest iteration from world renowned Italian shipyard Perini Navi, following on from the highly successful launch of Parsifal III back in 2009.

“Things are going very well”, the entrepreneur told us. “We’ve had our latest new boat on display here at Miami, Parsifal IV, which is another Perini, so we basically have two Perinis at the moment.

“We built the first Perini about seven years ago, Parsifal III, and she was a pretty new invention at that time. She basically took the world by storm because we came out with a new design at that time which we invented together with Rémi Tessier who was very unknown.

“So when he made Parsifal III it really put him on the world map and Parsifal III won five prizes at Showoat International. It became very famous and probably the most chartered of all the Perinis ever.”

He continued: “The idea was the whole big saloon was one open space and that was the first time it was seen that you could have a 36o degree view all around wherever you were – sitting, dining.

“She was the first boat made in that very luxury minimalism design which is Rémi Tessier’s trademark and it was the first time as I have seen and most others that the outside of the yacht corresponded with the inside.

“Most of the time you see a very modern, sleek hull and inside it looks like a castle from the 16th century or an old English pub. That’s all fine, but we want it to be a unit that corresponds together, outside and inside.”

You can watch the full video interview with Kim Vibe-Petersen above this article.