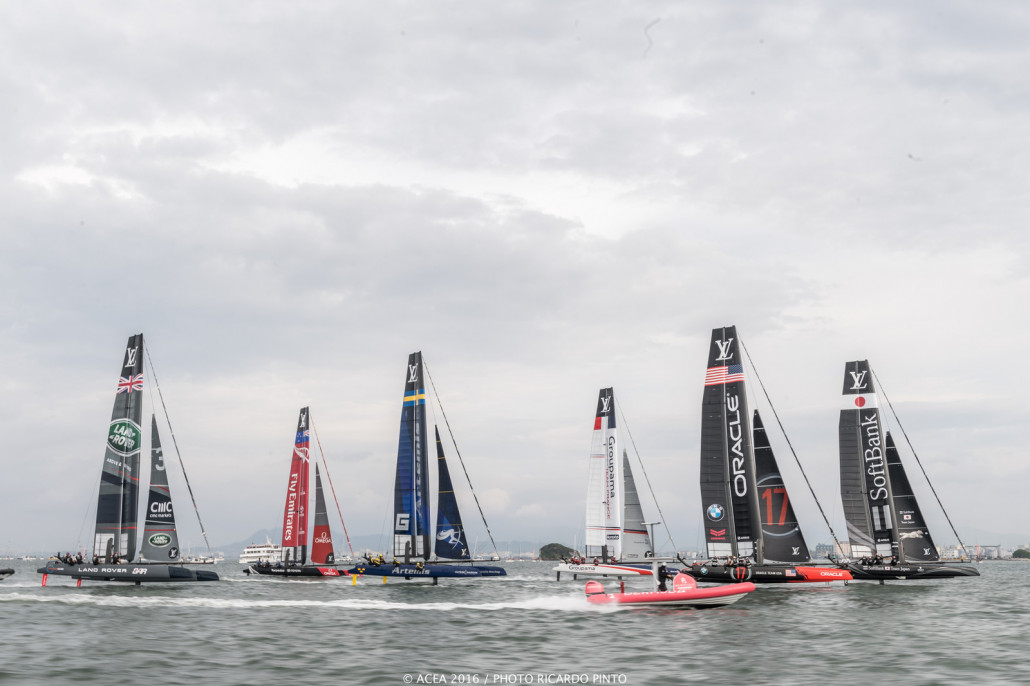 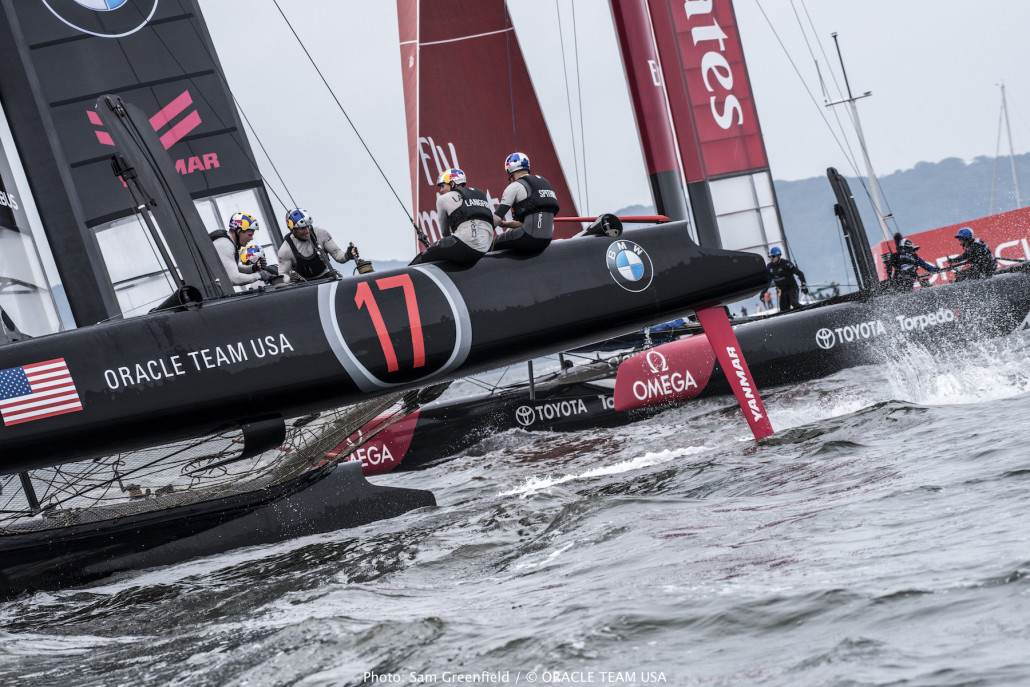 The America’s Cup teams took to the waters of Fukuoka this weekend for the final event of nine in the Series, where Land Rover BAR snatch victory in a tight battle across all teams.

The Louis Vuitton America’s Cup World Series in Fukuoka was the last platform to gain bonus points awarded for next year in Bermuda at the America’s Cup Qualifiers.

While four teams had a mathematical possibility of earning the points awarded to the top two finishers, it was Land Rover BAR, ORACLE TEAM USA and Emirates Team New Zealand acting as the three teams fighting for the top two positions.

Sir Ben Ainslie led the Land Rover BAR team to the top spot by winning the regatta, while Jimmy Spithill’s ORACLE TEAM USA fended off the Kiwis for a second position on the series leaderboard.

“It’s been an incredible day of racing and for our team, Land Rover BAR, to come out on top here in Fukuoka, Japan in the final race of the series, and to win the Louis Vuitton America’s Cup World Series, that was our goal and to achieve that is special for us," Ainslie said following the regatta.

While Land Rover BAR was the winner on the water, it was the cultural revelation of Japan embracing the America's Cup that provided the intense atmosphere for the racing itself.

“This weekend has completely exceeded all my expectations," said Dean Barker, the skipper and CEO of SoftBank Team Japan. "The number of people that have turned up, both in the Event Village and out on the water, and the genuine support for the team, it’s just really cool, especially when you consider that this team is only just over a year and a half old. We’ve not only quickly built up this following, we’ve also renewed interest in the America’s Cup and what it is now, so it’s been a fantastic experience."

For Japan's Kazuhiko Sofuko, the Fukuoka event was an amazing homecoming, with 'Fuku' quickly becoming a household hero in his home country. “I am really quite overwhelmed about how well this event has gone and I want to thank everyone who worked so hard to make it happen," he said.