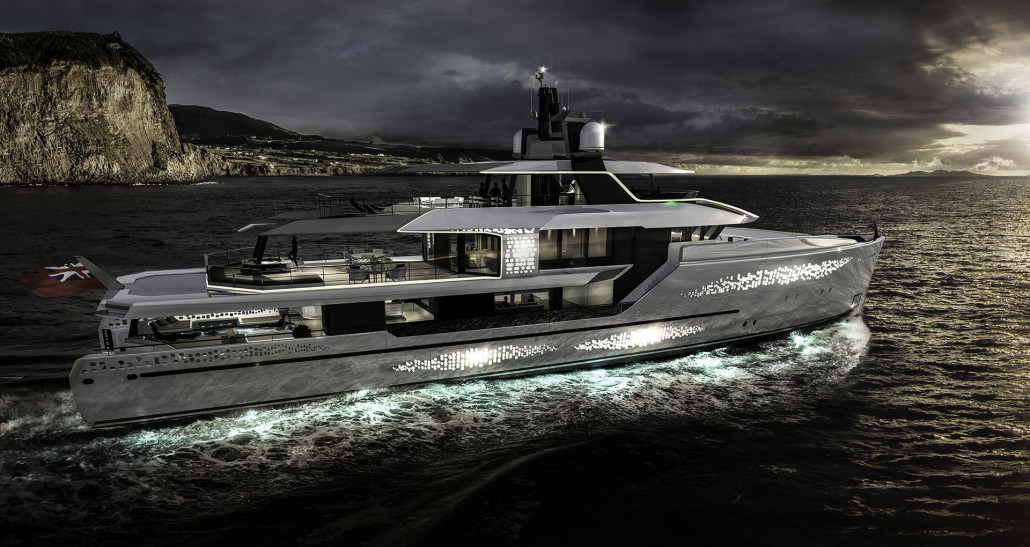 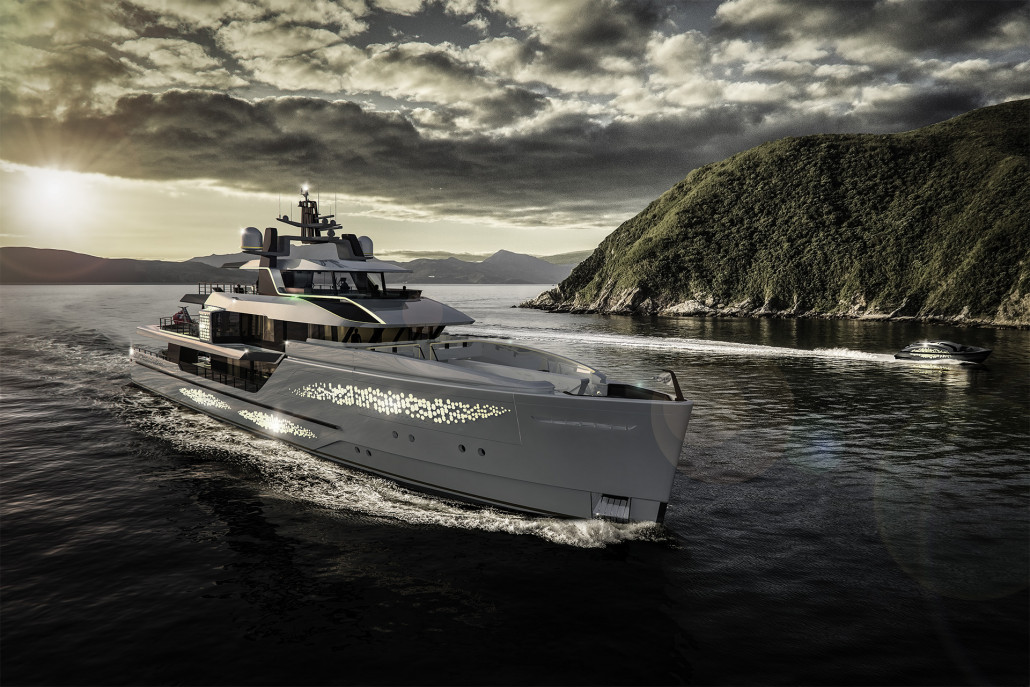 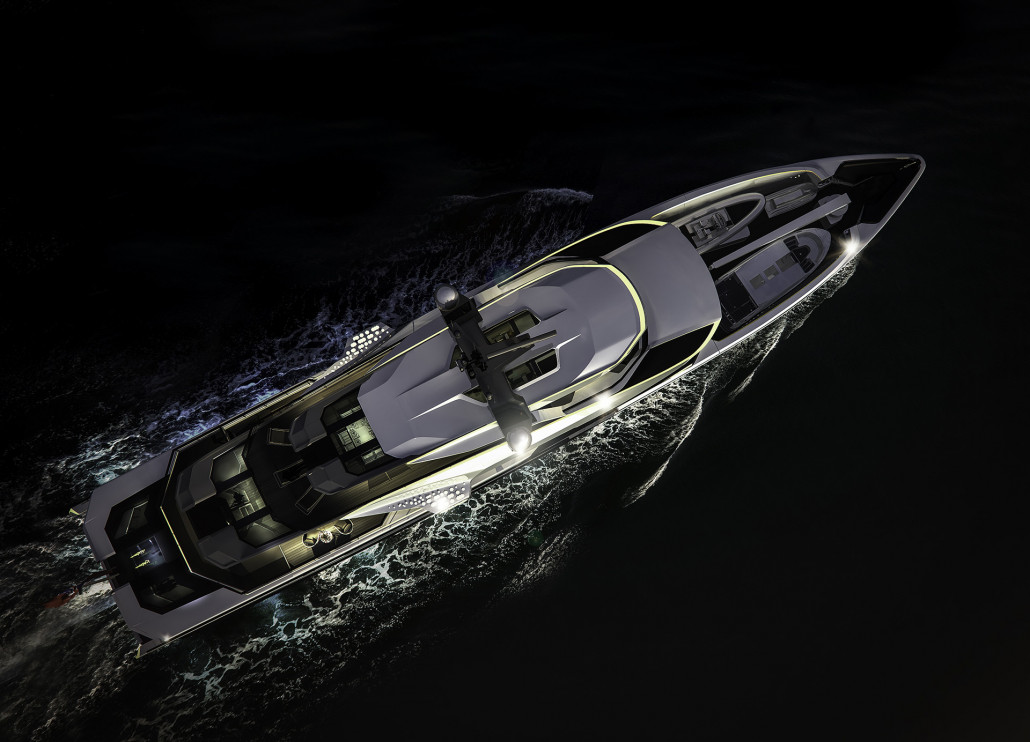 Working with a dedicated owner to bring an exciting new project to life and reignite activity at the Jongert shipyard, Vripack has today unveiled Revolution, the latest superyacht project set to enter construction in The Netherlands.

Taking the Flow concept from Vripack, the owner of this brand-new project has pushed both designer and builder to break down boundaries and create a ‘Revolution’.

“At 47-metres just under 500GT she boasts no less than 7 state rooms and 6 crew cabins, a 6-metre swimming pool, 8-metre Limo tender and 28 square-metre gym. And that’s just the tip of the iceberg,” says Marnix J. Hoekstra, one of the creative directors at Vripack. “Also, her technical backbone is the creme de la creme giving her outstanding expedition capability in terms of safety, reliability, comfort and longevity. More than one part hasn’t even been invented yet.”

The layout of the yacht provides a everything required for a long journey to a day cruise. The lower deck guest staterooms are directly connected to the crew as well as for the guest. Right at the back you’ll find the giant jet stream pool with separate Jacuzzi.

“As the owner is an experienced captain who enjoys sailing his yacht more than anything, we placed his quarters on the bridge deck with a running machine at the steering wheel and his bath in the Gull Wing giving rear and front unobstructed views,” continues Hoekstra, who goes on to explain that the top deck boasts a full blown gym and sports-bar to provide even more character.

While on board life is unconventional but designed to perfection, the exterior itself is a perfect blend of modern style and rugged exploration with a futuristic flair befitting of its name.

“When you take a piece of paper in your hand, fold and cut it and place pieces on top of each other you get the effect we created,” adds Hoekstra. “The visual disconnection between the various surfaces reveals a continuous champagne golden lit infinite line making Revolution stand out from the crowd also at night time when you sail up with the limo from a romantic dinner on shore.”

“About the interior décor I can't reveal anything other than that she is as much the yacht of the sportive adventurous owner as well as his lovely wife and playful kids. They came to us for a globetrotter which can safely handle the Seven Seas and provides the comfort of a family home and got nothing less.”

Another innovation which will be created is the mooring system that will allow the yacht to be docked without any mooring line hooked or anchor dropped.

“With Revolution we created a yacht that stops you from turning the page. She features the most sought-after form which follows function, embraces our holistic philosophy which lead to a masculine exterior and smooth interior with cutting edge naval architecture. Our creative signature to finely balance apparent contradictions like raw and smooth is really translated well by the team in this yacht”, Marnix concludes.”

Revolution is the latest exciting project to enter construction at the Jongert shipyard in The Netherlands, and a project we look forward to learning more about as new details emerge across her construction.