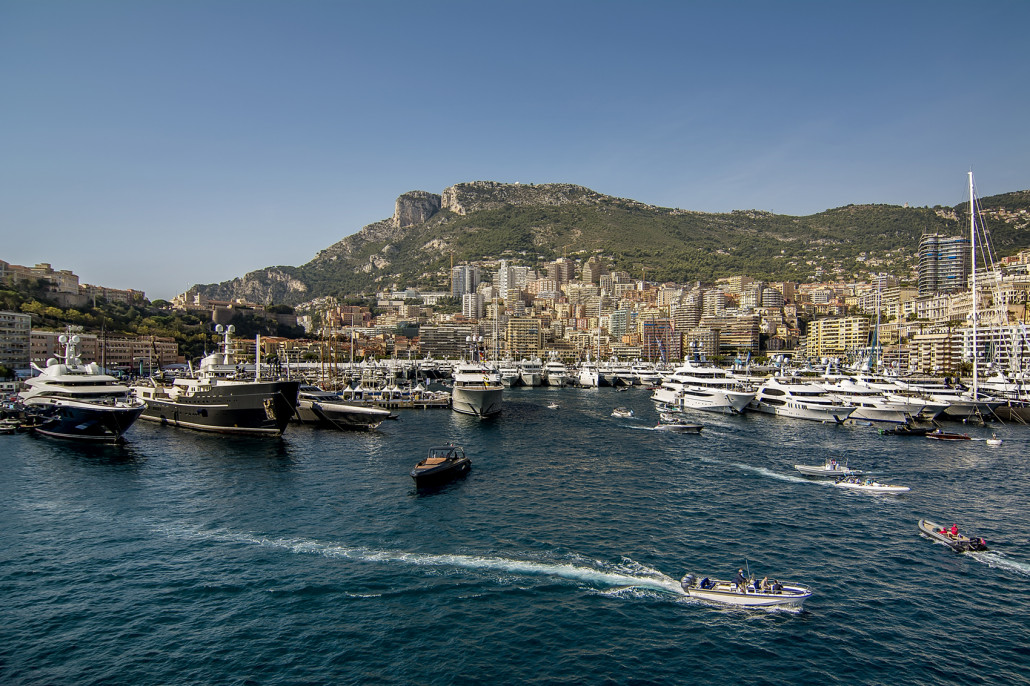 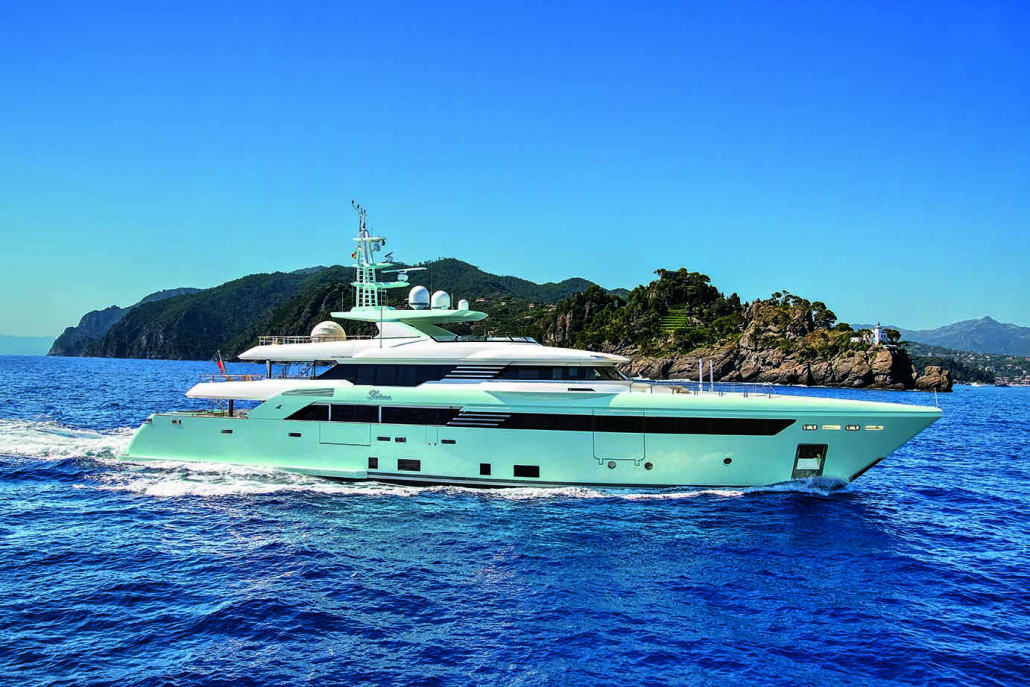 Latona to Showcase at MYS 2018

In the run up to the renowned Monaco Yacht Show (MYS), Italian shipyard CRN has announced that its 50-metre motoryacht Latona will make its first appearance at the event.

This year’s MYS commences on the 26th September in Port Hercules and will feature superyachts built by the world’s most acclaimed shipyards and designers, as well as new launches revealed throughout the show. With Latona’s official launch in February and her delivery in May, spectators at the show will now have the chance to witness the steel and aluminium displacement yacht in all its glory.

Built with the owner’s vision at the forefront of their mind, CRN were responsible for Latona’s naval engineering, design and interior in collaboration with Zuccon International Project. According to the shipyard, a series of innovative design solutions have been implemented onboard Latona to create a closer feel of intimacy between guests and the sea. Her distinguishing features include far-reaching, ceiling-high windows, a balcony with guest access even when cruising and a terrace which can be enjoyed at anchor.

In addition, an exclusive tender bay converts into an open-air living space that integrates into a beach club. Latona’s interior layout accommodates up to ten guests within five cabins across a five-deck design. She has an 8.60-metre beam with a gross tonnage below 500 GT.

Launched in 1991, Monaco Yacht Show, this year running between 26-29th September will showcase a selection of leading companies in the superyacht industry. Owners, renowned builders, top designers, luxury manufactures and brokerage firms alike eagerly await as a countdown to the show has begun.