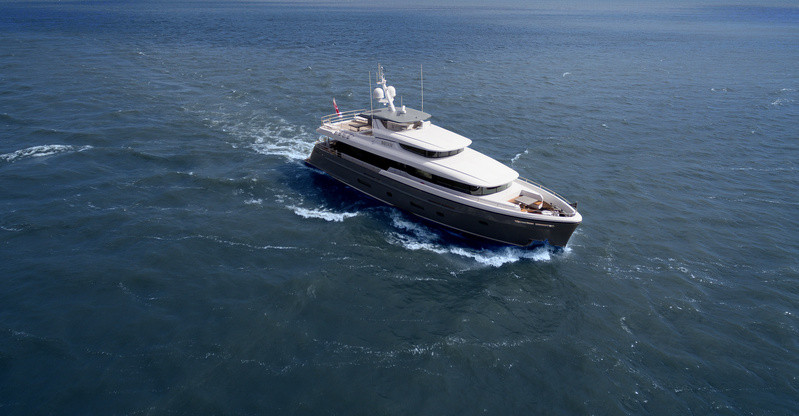 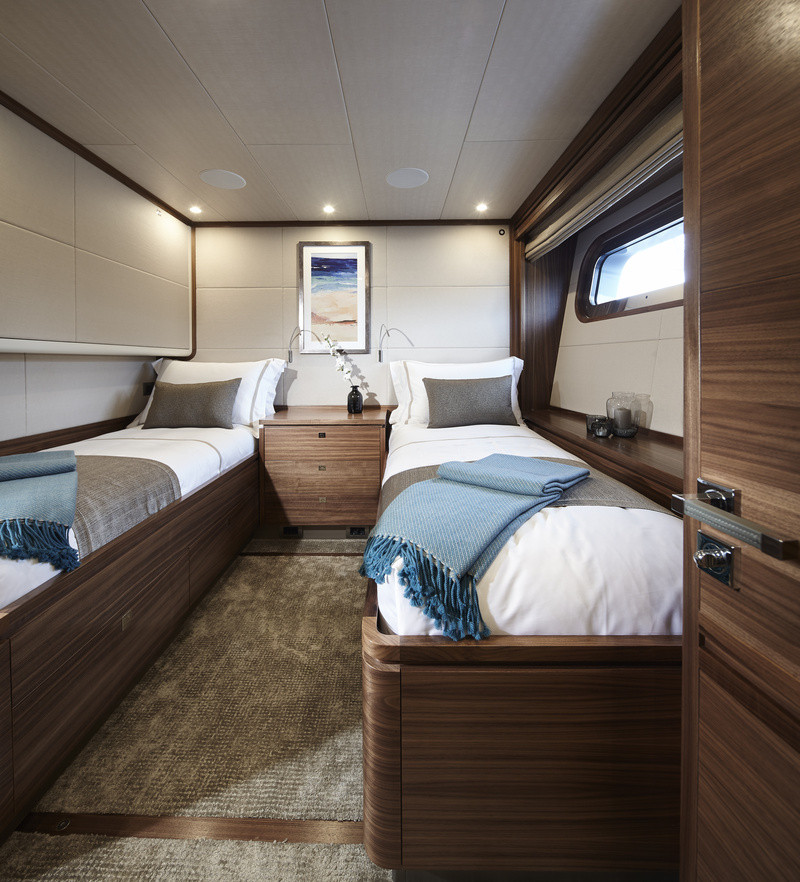 Life On Board: An Owner's Guide to M/Y Bijoux

Moonen Yachts has proudly reported motor yacht Bijoux’s return to the water by sharing an insight into life on board with her proud owners.

Following winter maintenance and a successful first season, Owner’s of the 30-metre Caribbean motor yacht (heralding from the ‘Matica’ line) have provided an insight into seasons past, present and future.

Designed for Life on the Water
“It was August before we went sailing in earnest," explain her Owners. "We started in Malta and came back through Sicily, the Aeolian Islands, Corsica and the south of France. The seakeeping performance of the boat was exemplary and she was very comfortable even when we encountered some fairly big seas. She’s also super-quiet: you never notice the engines being started and it’s always a surprise to find yourself on the move!"

Life on board Bijoux was designed around travel, exploring the Mediterranean and keeping that peaceful atmosphere even in longer crossings. But exactly what is life like on board?

"The interior works very well. Our aim with Bijoux was not to have a breathtaking boat inside… We wanted her to be modern but not in a fashionable way that would be out of fashion next year. Designer Adam Lay and the Moonen team did a superb job on creating a welcoming, contemporary and comfortable ambience. The yacht is fresh, comfortable and a great place to live."

Built by Moonen Yachts in 2016, the launch of Bijoux marked the start of a new era for the Dutch yacht builder as the Caribbean motor yacht line came to life. The line most notably brings high-grade design by Diana Yacht Design and Rene van der Velden to create a ‘fun on the water’ feel; bringing owners closer the ocean.

“The Matica design connects very well to the sea. She has huge windows all around and its fantastic to sit in the saloon with nearly 360-degree views. The way that the cockpit and bathing deck work really makes you feel close to the water. And Bijoux has a huge amount of space so that everyone can enjoy their idea of relaxation - the foredeck, the cockpit, the upper decks, the bathing platform, the saloon and the rooms: you never feel on top of each other."

Built to Explore the World
"As a 100-footer she allows us to go wherever we want and we love going to secluded harbours and exploring the local area. We personally think that the Matica is the prettiest in the Caribbean line, but then we would say that, wouldn’t we!”

While Bijoux has merged seamlessly into the backdrop of the Mediterranean thanks to Rene van der Velden’s effortless design, she is now set to escape to Northern Europe and beyond.

“We’re starting with the Scandinavian fjords, then going down to Brittany, Portugal, Mallorca, Montenegro and back to Antibes. We won’t be on the boat all the time as passengers, but we do have a full season ahead. The boat will be used by the family pretty much throughout the season and we are excited to see what else Bijoux has in store for us all.”

Now back on the water following winter maintenance and updates, Owners of M/Y Bijoux are back to exploring the world in style.