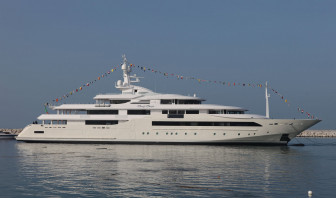 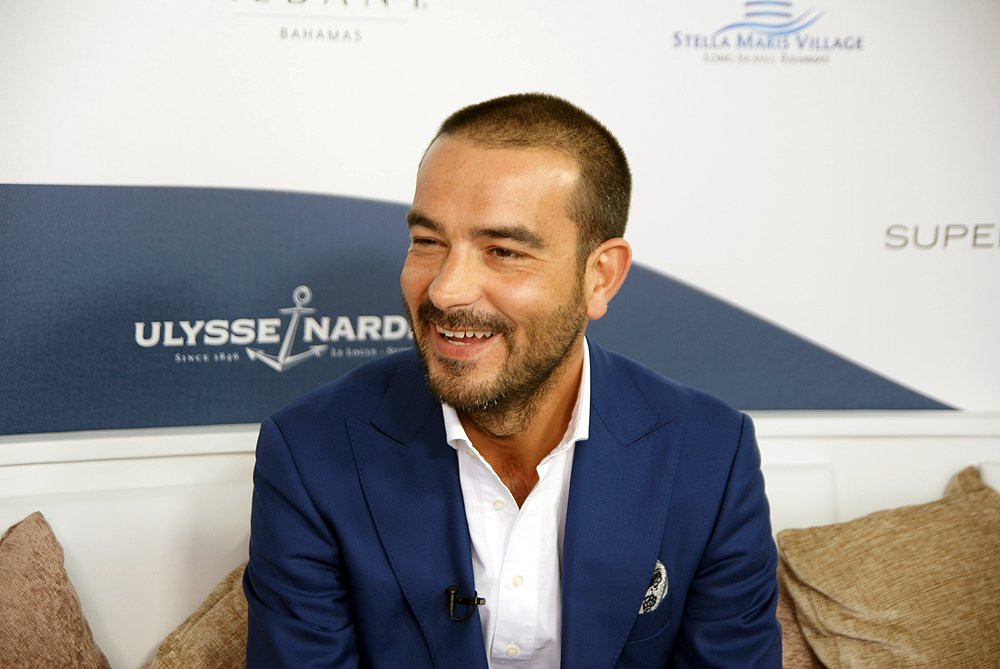 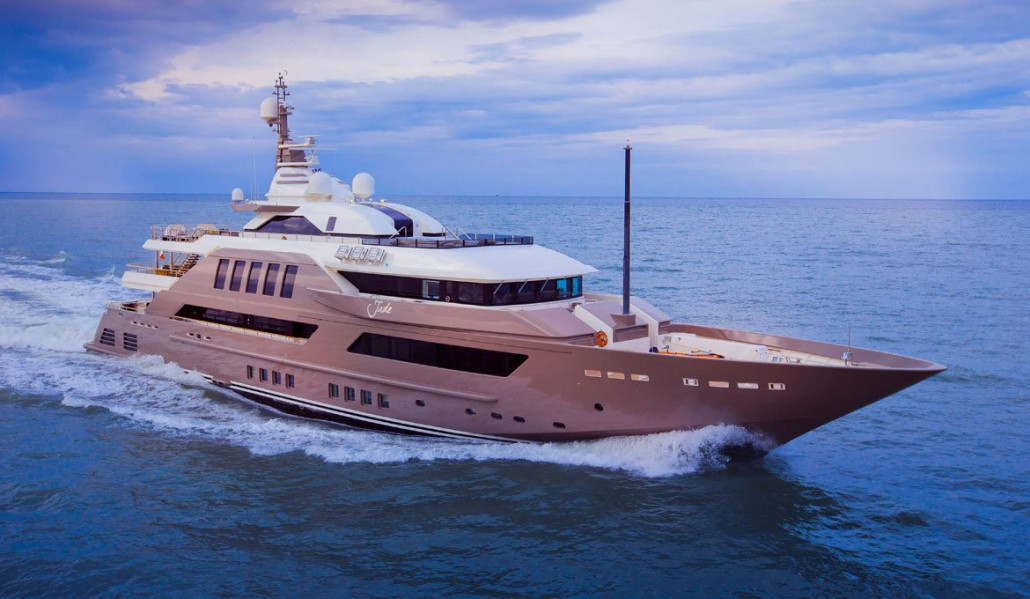 CRN, creators of the award-winning J’Ade and the stunning 88m Chopi Chopi, recently debuted the two new launches at the 2013 Monaco Yacht Show. We spoke with Luca Boldrini, Sales & Marketing Director of CRN, to discuss the Italian yard’s latest achievements.

The second largest yacht at the Monaco Yacht Show, Chopi Chopi is the 129th pleasure vessel built by CRN, which in 2013 will celebrate its fiftieth anniversary and is thus celebrating a monumental moment in its history.

This yacht has broken the previous record of 72 metres set by “Azteca”, which was launched in 2009 and was the largest yacht built so far by CRN until the launch of Chopi Chopi.

However, Chopi Chopi is not the only technical innovation CRN debuted at the show to celebrate their 50th anniversary. J’Ade is a much celebrated yacht in the superyacht fraternity, considering her outstanding exterior profile and floodable tender garage so owners can arrive in style and ease.

Watch the above video for more information about CRN’s 50th anniversary and the latest achievements emerging from the yard.