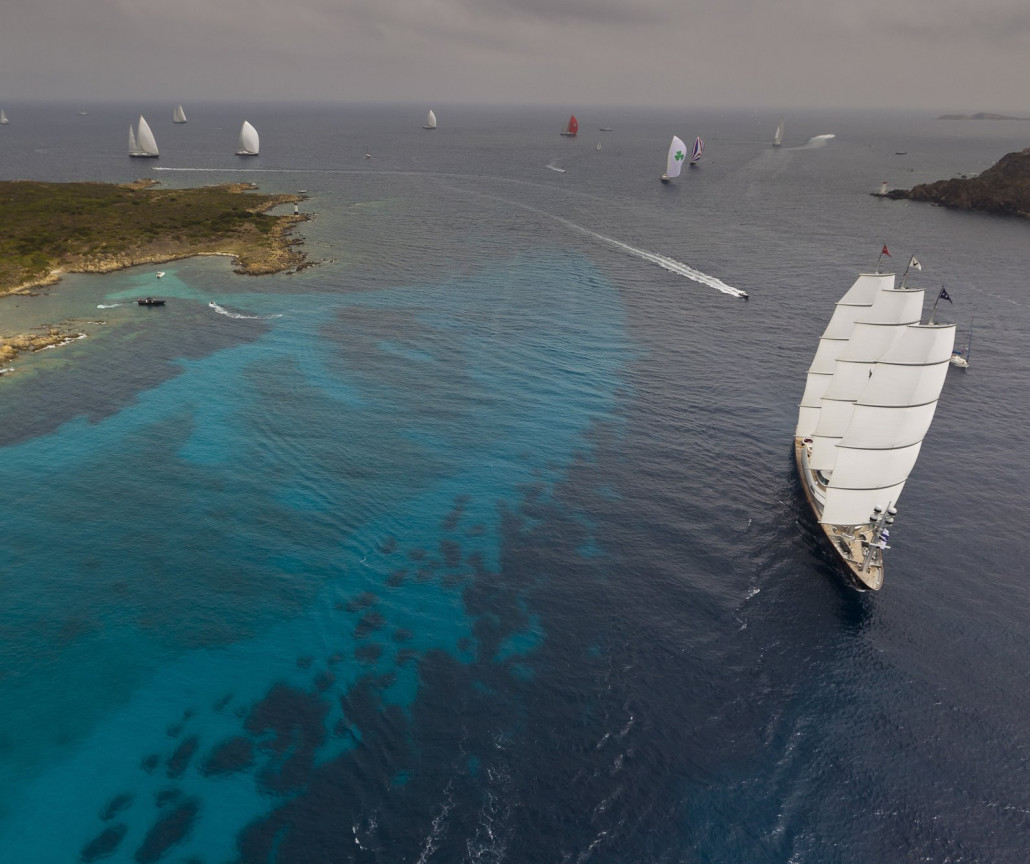 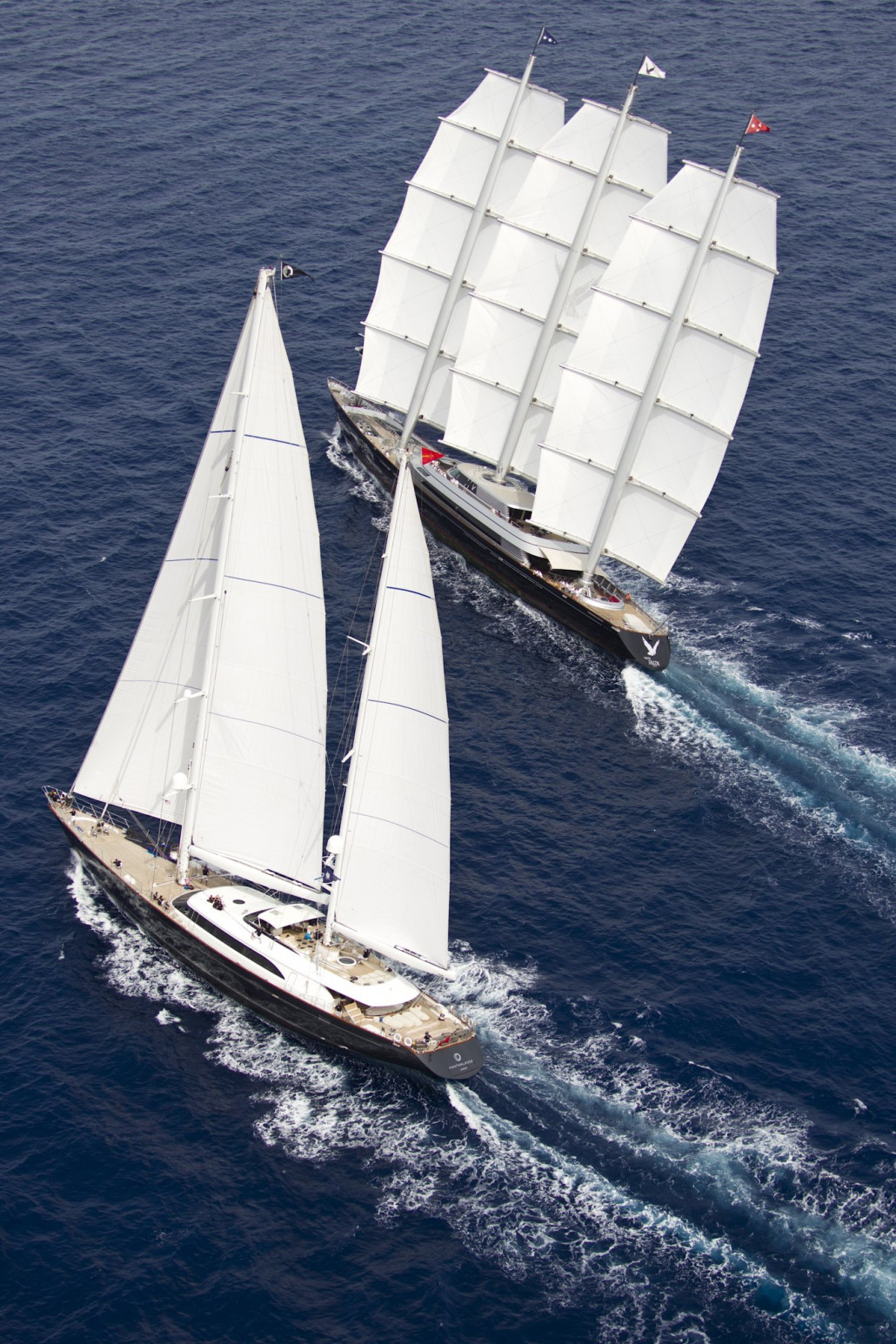 With the final race cancelled due to a distinct lack of wind around the La Maddalena archipelago, the Perini Navi Cup has now come to a close; crowning The Maltese Falcon as the undefeated three time champion.

Although light and unstable winds reportedly led to the final day’s race being abandoned, the first two days of racing had created a close rivalry between the three leading superyachts, separated by only one point.

With the final classification from the second race remaining unvaried due to weather conditions, The Maltese Falcon took the overall victory after gaining a bullet in the first race, the 54m Parsifal III took second and the 56m Panthalassa gained a respectable third position.

“My thanks go to the Yacht Club Costa Smeralda and in particular the Commodore and all the people who made this event possible,” comments Giancarlo Ragnetti, MD of Perini Navi Group. “Together with our partners and our team we were able to hold an event in which everyone participated with a sense of family. This reflects the spirit in which Perini Navi accompanies and assists its owners, not only building wonderful ships but also putting everyone aboard at ease, always ready to provide answers and solutions.”

“The event was as spectacular as the ships,” said Riccardo Bonadeo, Commodore of the Yacht Club Costa Smeralda. “And the fact that a shipyard like Perini Navi returns to Port Cervo every two years confirms the renown of our Club and our race course. We are very pleased that this event is one of the many important superyacht regattas that the YCCS organises.”