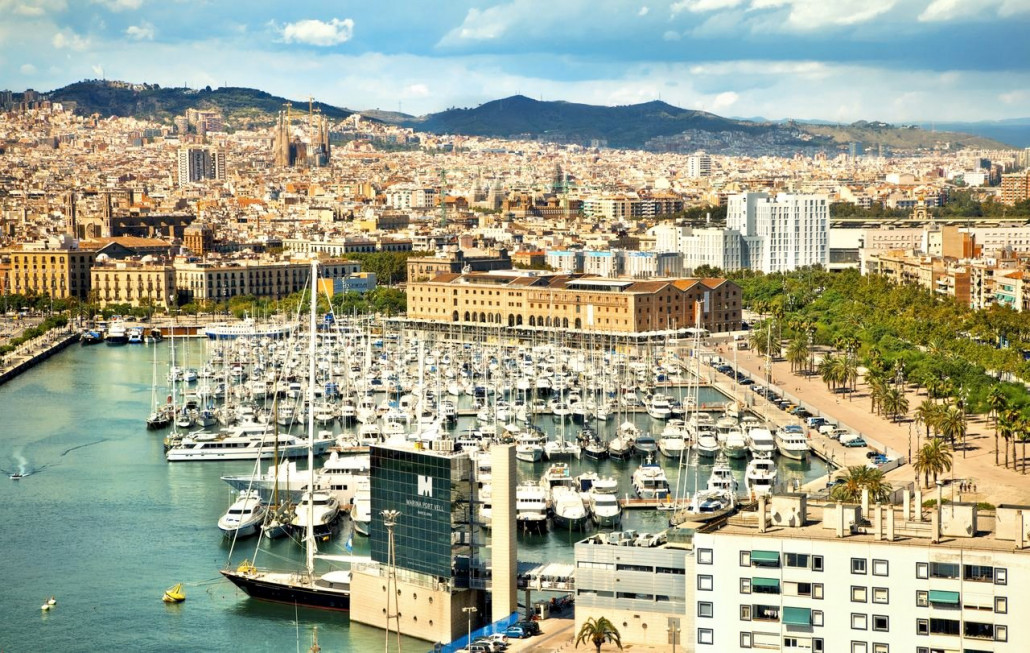 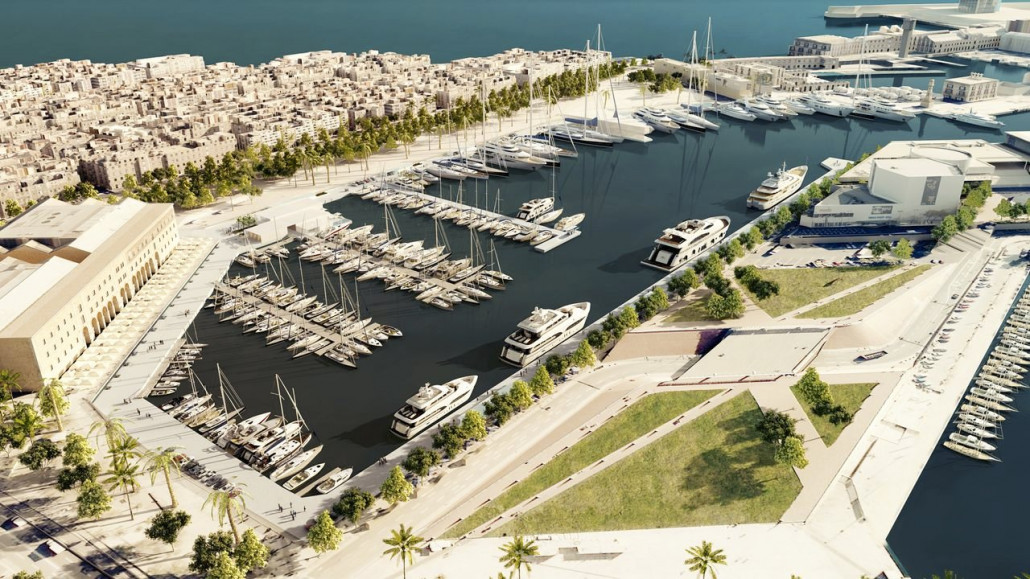 Marina Port Vell On The Rejuvenation Of Barcelona

Marina Port Vell is set to become one of the most sought after superyacht destinations in the world after a string of final construction phases take place throughout 2013. We spoke to Anella Alcott, Commercial Director of Marina Port Vell, and Norma Trease, Director of Salamanca Marine, to find out what we can expect from Barcelona in 2013.

Voted by National Geographic as the ‘World’s Top Beach City’ in 2011 and ‘the second best place to visit in the world’ by U.S. News Travel, Barcelona is the perfect luxury hub for the high net worth individual.

The Salamanca Group established Salamanca Marine after the acquisition of Marina Port Vell in 2010. Their aim was to transform the central Barcelona marina into a central hub for superyachts visiting the Mediterranean, capitalising on the marina’s impressive location at the heart of Barcelona.

“Salamanca Marine acquired the property three years ago in the inner harbour of Barcelona,” explains Norma Trease, Director of Salamanca Marine. “The original settlement was put in place by the Phoenicians and Romans and was then developed into a yacht marina in 1992 in time for the Barcelona Olympics. Since we took it over, our aim has been to turn it into a state of the art superyacht marina and after two years in the planning & research phase, we’re now well underway in a three phase construction project which will welcome yachts around 140m superyacht permanently and up to 180m yachts in transit right in the heart of Barcelona.”

“We turned it from a marina which used to hold up to 410 small to medium yachts, to a state-of-the-art marina which will hold 160 yachts well above that size. The first part of the marina development will be finished early this summer and we’re going to start delivering berths as of the end of this year with new buildings delivered midway through 2014.”

The history of the Barcelona marina itself helps convey the importance placed on its transformation and Salamanca Marine’s approach to the development.

“This area wasn’t opened up to public until after Olympics,” continues Norma, “and Marina Port Vell is right smack in the middle of Barcelona, so it’s important that we treat this development properly as well as becoming a part of the beating heart of Barcelona.”

With such a promising and imminent revival of an incredible part of Barcelona, we asked Norma Trease on how Salamanca Marine has been attracting more superyachts to the region.

“From a sales and marketing point of view, we started attracting potential clients two years ago and we’ve made a serious effort to indoctrinate ourselves into the large yacht markets. This year will mark our third Monaco Yacht Show, second Antibes Yacht Show, our attendance at the St. Barths Bucket as well as any number of events across the industry encouraging the market toward Port Vell.”

“As many in the superyacht industry and our clients are aware, Marina Port Vell is in the very exciting process of our transformation,” continues Anella Alcott, Commercial Director of Marina Port Vell on the importance of involving themselves with the superyacht industry. “We believe it’s critical to continue to support our stakeholders with various sponsorships as they have supported us during the past several years of planning and designing. We believe supporting both the Captain’s Lounge at the Antibes Yacht Show and the Crew Show in Palma does exactly this.”

“Salamanca invests in projects all over the world, and for a company like this to become so interested in the superyacht market to make this kind of investment makes a good statement about the financial growth and recovery of the industry,” concludes Norma. “We have nothing but the highest of hopes about the ongoing success and we are tremendously excited about what this means for the future. Where the yacht world leads, global economies over the world follow suit."

"Salamanca invests in projects all over the world, and for a company like this to become so interested in the superyacht market to make this kind of investment makes a good statement about the financial growth and recovery of the industry"

"Salamanca invests in projects all over the world, and for a company like this to become so interested in the superyacht market to make this kind of investment makes a good statement about the financial growth and recovery of the industry"